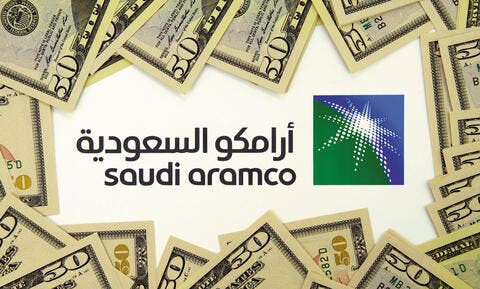 EXCLUSIVE: Saudi Aramco is in advanced talks to buy a stake worth up to $25 billion in the oil refining and chemicals business of Mukesh Ambani's Reliance Industries https://t.co/nztNYGYKRQ pic.twitter.com/3GJuoIYni4

The deal could be finalized as soon as the coming weeks, according to the report, which cited people with knowledge of the matter.

In 2019, Reliance announced a sale of a 20% stake in its oil-to-chemicals business to Saudi Aramco for $15 billion, but the deal was hindered due to fall in oil prices and demand caused by the pandemic.