Saudi Food App Is the Perfect Donation App This Ramadan 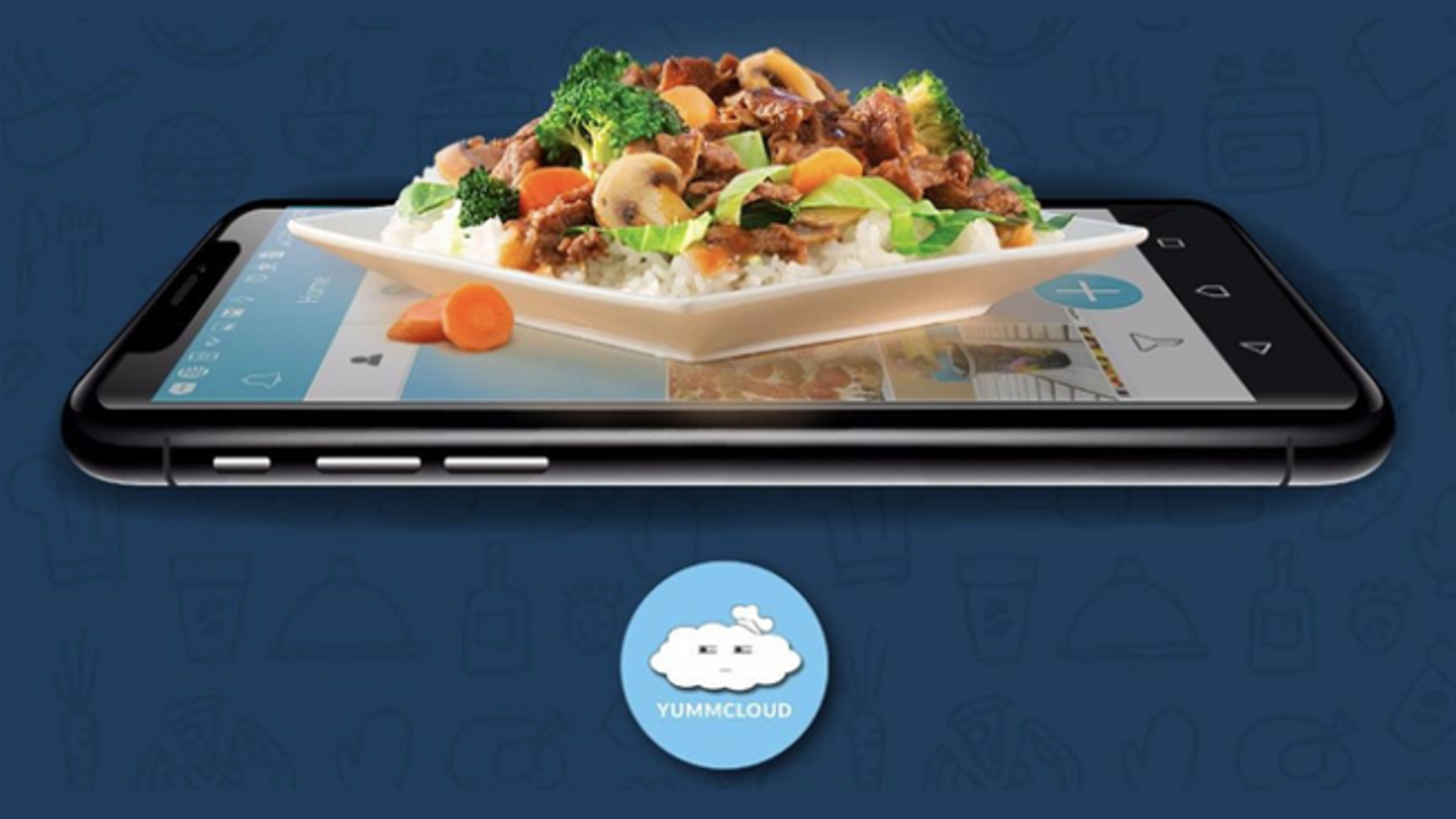 YummCloud app allows food to be delivered to people in need, including Syrian refugees living in camps in Lebanon and Turkey. (Photo courtesy: @YummCloud’s Twitter account)

A Saudi relationship manager has designed a mobile app that allows food to be delivered to people in need, including Syrian refugees living in camps in Lebanon and Turkey.

After working with app developers from India, Ukraine and the US, Thabit launched the platform in late April with help from the US digital agency Ingic.

YummCloud was featured in US company news, such as Cision PRWeb.

“The idea behind YummCloud was to provide home-cooked meals to the users in the most convenient way,” Cision PRWeb said.
“Developers were told to develop an open platform app that will let users buy, sell or send home-cooked meals around them. All a user has to do is to choose the food they would like to eat and get it delivered at their convenience.”

Thabit said that his brother, who lives in France, was the inadvertent inspiration behind the app.

“At that time I wanted to send him food and that was when I had the idea: Why can’t I send him local food?
“I could not find any of our local food there, and this was how the application came up. I said once I can do that, I can send food to anyone anywhere in the world — all I need to do is provide the supplier,” Thabit told Arab News.

Anyone can help communities in need via the application, he said.

Thabit said he was planning to help Syrian refugees in Turkey.

“We call these meals ‘humanitarian meals’ — all we need to do is reach them via a social network and get a supplier there. People who sympathize with the refugees — they could be 100 kilometers away or in different parts of the world — can pay online and buy meals for them.”

He said whole communities could take part in the “sharing economy.”

“For example, in Africa, there are areas that have people suffering from starvation, but there are other areas that have food supplies, so if you buy the supplies from those areas, they can import them to the starvation-stricken areas. This is what I call a sharing economy.”

The app’s international features are still under development, but are expected to launch in two years.

“We can create a market anywhere in the world. All we need to do is add a language, find a delivery company there, and if there isn’t one, people can deliver it themselves.

Thabit said that transportation network company Careem was acting as a logistics partner.

“Careem have us covered everywhere — it is operating in Saudi Arabia, Lebanon, and Egypt. Wherever Careem is present, we are there regarding delivery,” he said.

Thabit said he had agreements with delivery companies and charities in different parts of the world for YummCloud’s global transition.
The application is an efficient humanitarian platform.

“We provide a platform for everyone to help everyone,” he said.