Saudi Oil Supplies Will Not Be Affected by Saudi-Canada Conflict 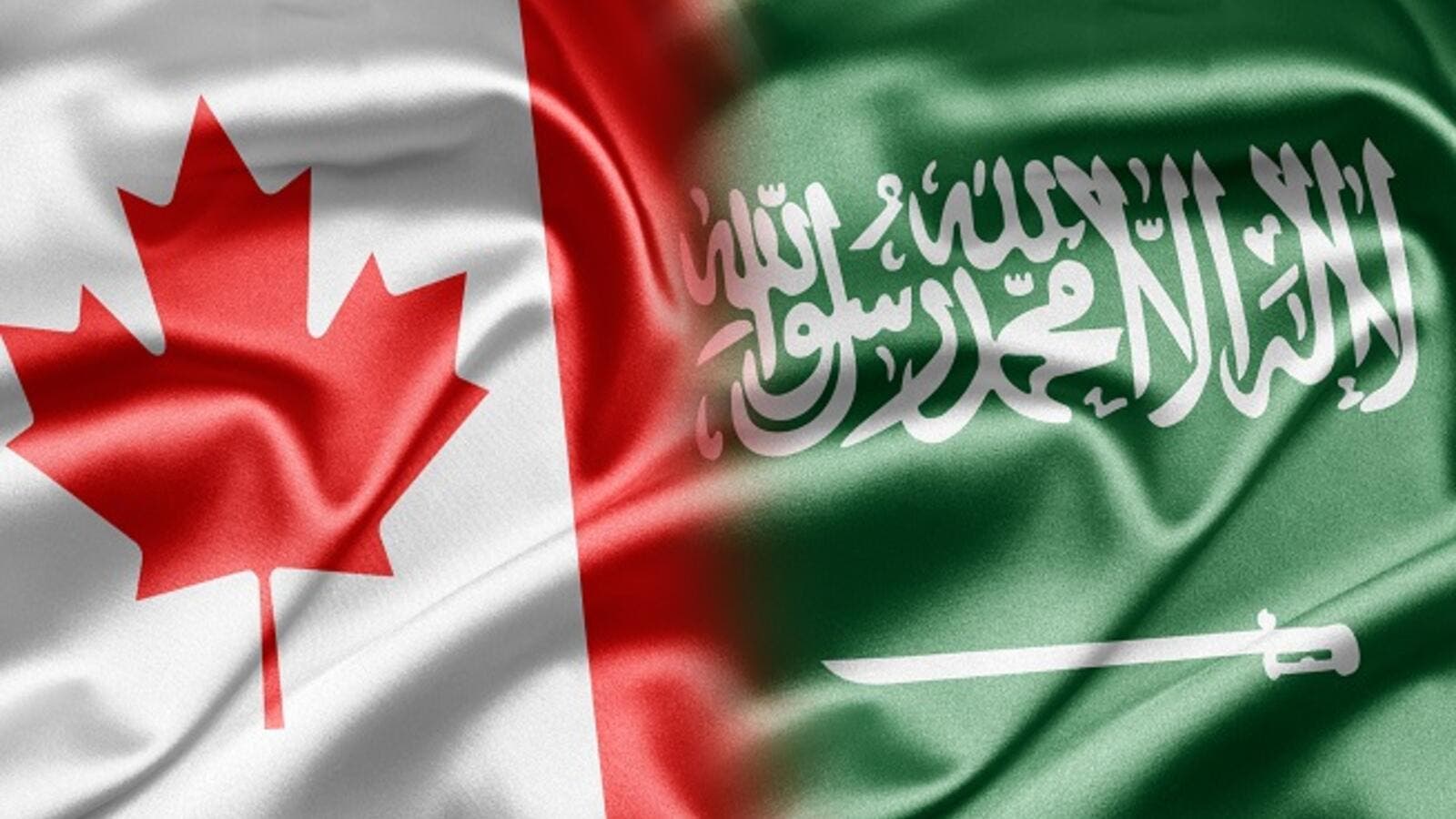 Kingdom’s petroleum supplies are not to be impacted by political considerations. (Shutterstock)

Saudi Arabia's petroleum supplies to countries around the world will not be affected by the ongoing diplomatic dispute between Canada and the Kingdom, Energy Minister Khalid Al-Falih said on Thursday.

Al-Falih reaffirmed the policy that the Kingdom’s petroleum supplies are not to be impacted by political considerations, the Saudi Press Agency (SPA) quoted the minister as saying.

"He reiterated that this is a firm and longstanding policy that is not influenced by political circumstances," the SPA report said.

Riyadh on Sunday froze new trade with Canada and expelled the Canadian ambassador in a dispute sparked by Canada's demanding the release of jailed Saudi rights activists. It also ended state-backed educational and medical programs in Canada.

On Wednesday, Saudi Foreign Minister Adel Al-Jubeir ruled out the possibility of a third party mediating to mend the rift between the two countries.

Despite the dispute, Al-Falih said the current diplomatic crisis will not, in any way, impact Saudi Aramco's relations with its customers in Canada.

He stressed that the Kingdom continues to invest in its production capacity, which is considered a key factor in protecting from market volatility that is damaging to the interests of producers and consumers alike and the global economy at large.

Lebanon: No ‘Haircut’ on Deposits