Saudi Arabia to launch system to ensure success of 'Saudization' 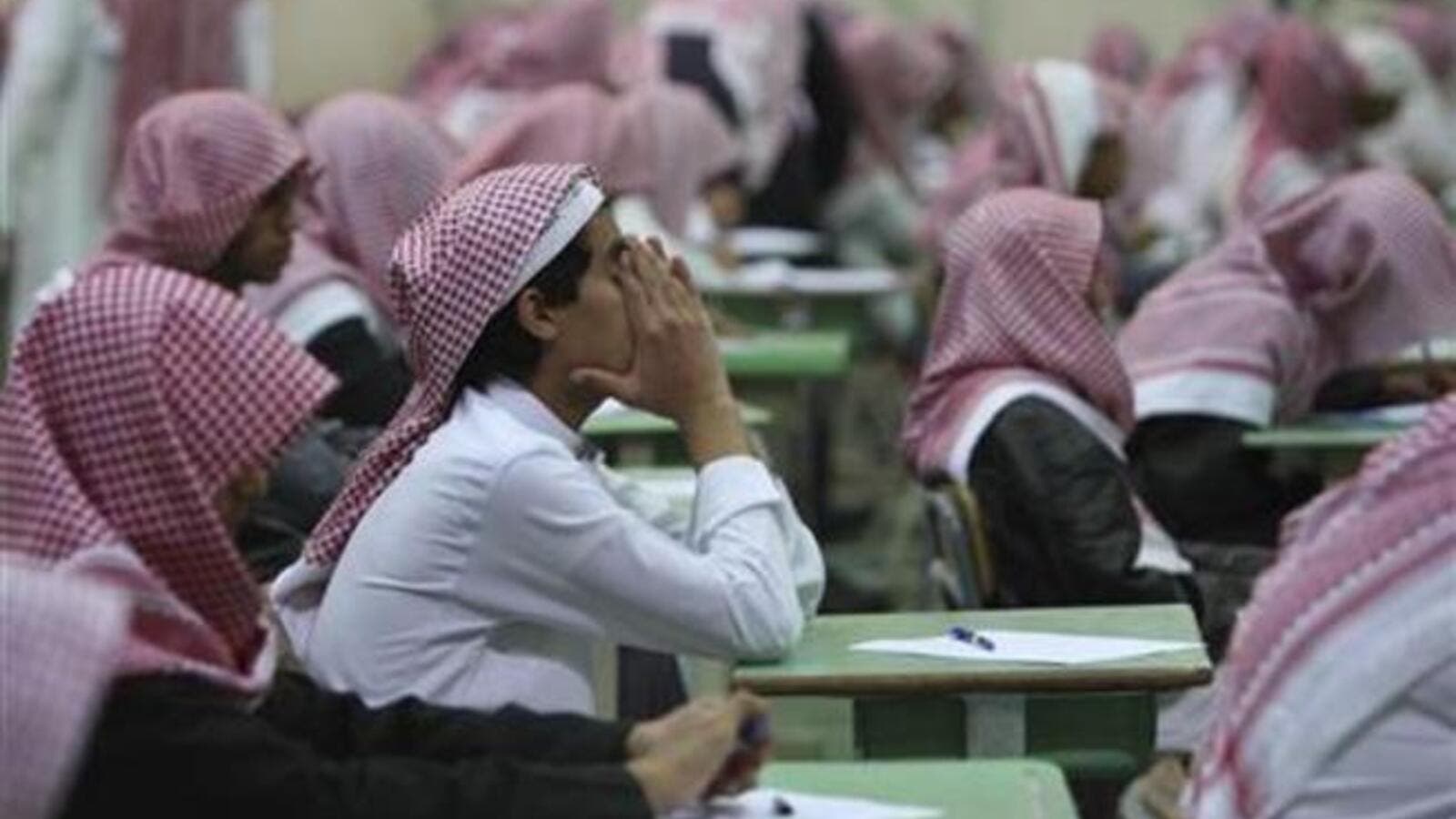 In an attempt to promote the slow and sometimes difficult process of Saudization in the workplace, the Ministry of Labor has come up with a system designed not only to ease Saudis into the workplace but to keep them there, as well, according to a local newspaper.

This new Nitaqat program is aimed at employees in the private sector. Four designations - red, yellow, green and platinum - are included in the new Nitaqat in an attempt to instill the culture of work in young men and women through commitment to the work assigned them, compliance with work contracts and avoidance of quitting a job without giving prior notice.

The ministry will categorize youth in the four ranges of Nitaqat according to work commitment. The optimum designation is platinum.

Plans call for the new system to be implemented in the coming months. The system will define clearly the relationship between employer and employee, a badly needed clarification as the high rate of job desertion results in significant economic problems for businesses.

The system will introduce contracts between workers and employers, making it impossible for the worker to leave a job without giving prior notice to the employer.

Nitaqat replaced the original Saudization program that was initiated in 1994 as a means of decreasing reliance on foreign labor. The goal of attaining a 30 percent share of the labor market for Saudis was rarely reached, however, and authorities implemented Nitaqat as a means of creating rewards for companies that met certain standards. Nitaqat divides the labor market into 41 activities and each activity into 5 sizes (giant, large, medium, small and very small) to have in total 205 categories. The performance of the establishment in the localization of the jobs is to be evaluated compared with the similar establishment’s activity and size in order to have fair standard for the evaluation.

The platinum and green range, which represent the highest ratios of Saudi employment, are rewarded, while the system deals firmly with the red range, which is the range with the lowest localization ratio. Nitaqat allows more time for the yellow range companies to adjust their positions.

The Nitaqat system, as opposed to the former Saudization program, makes the hiring of Saudi citizens represent a competitive advantage for the establishments in the Kingdom.