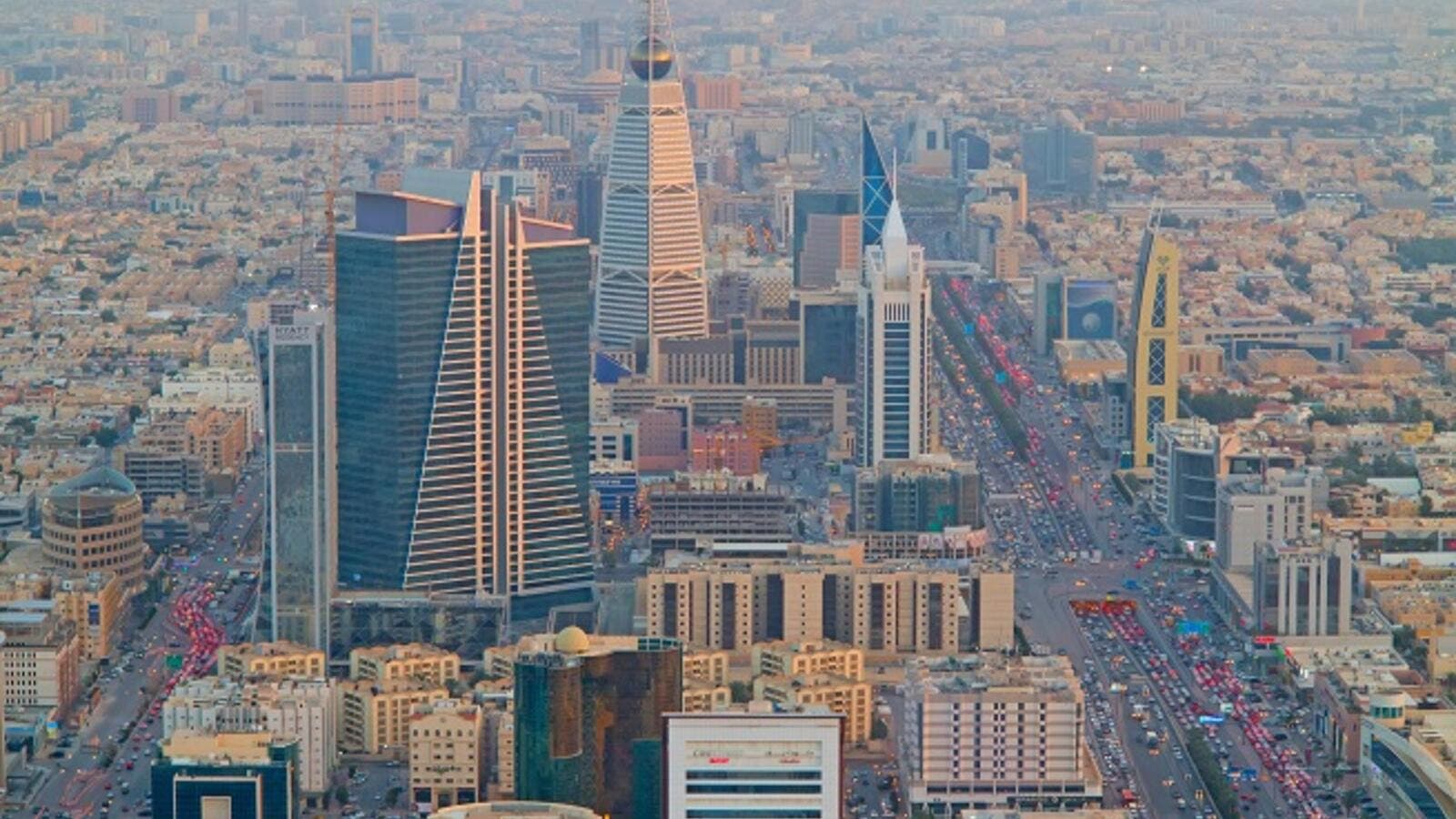 The country’s non-oil revenues surged by almost half in the third quarter compared to the same time last year. (Shutterstock)

Saudi Arabia’s plan to wean itself off dependence on oil is paying off, while its biggest development projects are moving on unhindered, an investment forum heard on Thursday.

The country’s non-oil revenues surged by almost half in the third quarter compared to the same time last year, the Saudi Finance Minister Mohammed Al-Jadaan told the Future Investment Initiative (FII) in Riyadh.

That is in line with the aims of the Vision 2030 reform program, under which Crown Prince Mohammed bin Salman has pledged to reduce what he has called the Kingdom’s “addiction” to oil.

Al-Jadaan called the increase “significant,” and forecast that the deficit in the Kingdom’s budget — which was hit hard by the crash in oil prices — would fall further this year.

“The fiscal balance is really about sustainability. On its own it’s not really a target… what is really important is to maintain a balanced budget over the medium term while being very flexible,” he said.

He spoke during the last day of the FII conference, at which agreements worth $60 billion were announced over three days, with more than 4,000 participants in attendance.

On the final day, the Saudi Arabian General Investment Authority (SAGIA) announced a series of preliminary deals worth $3.7 billion across the housing and construction sectors.

Nadhmi Al-Nasr, chief executive of the $500 billion NEOM megacity project, said talks with prospective partners were continuing, despite the international fallout from the murder of journalist Jamal Khashoggi at the Saudi consulate in Istanbul.