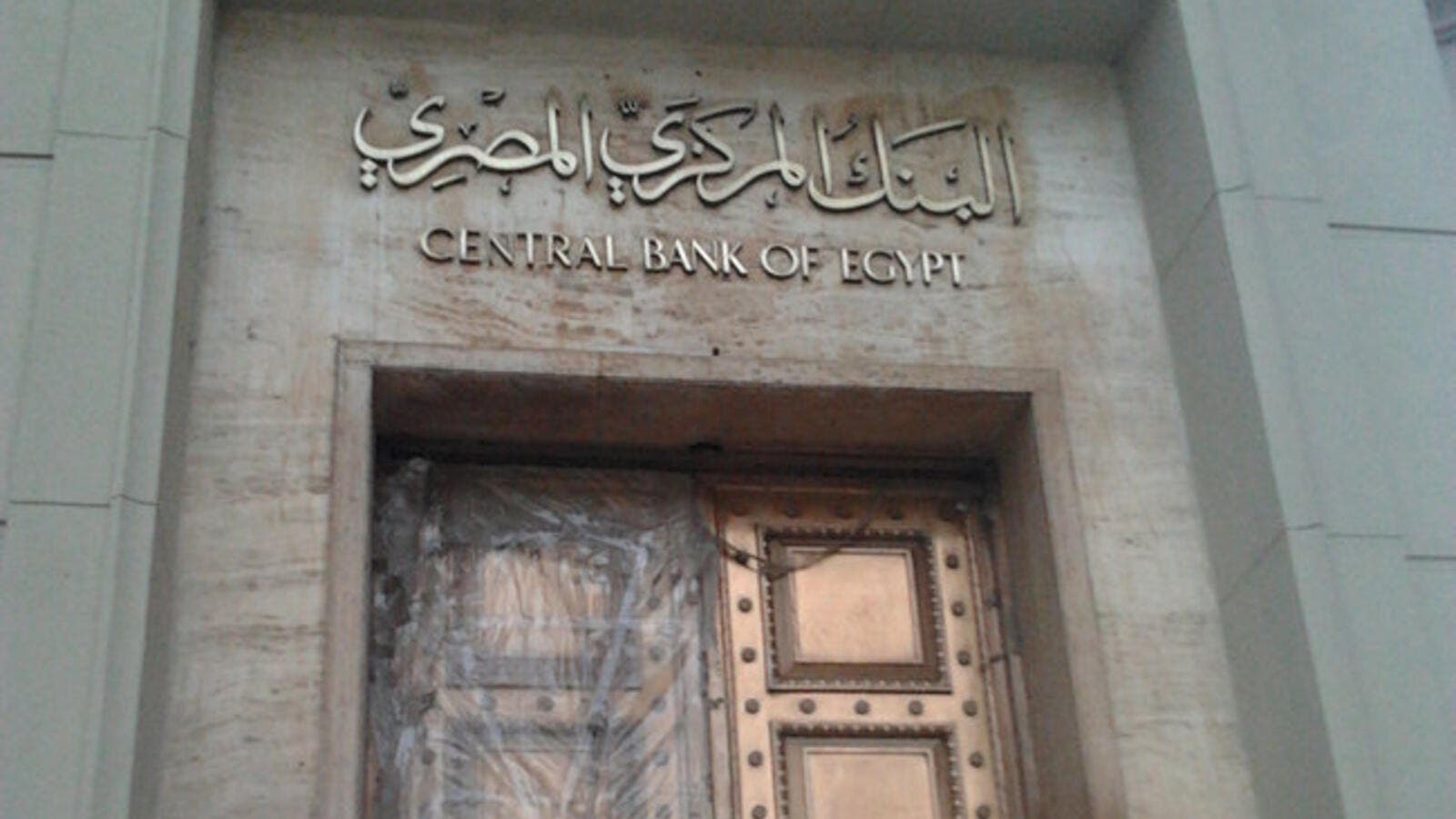 A recent decision by Egypt's Shura Council to amend banking regulations increasing the tax burden on the nation's banks has provoked anger on the part of many banking officials.

The move, proposed by an MP from the Muslim Brotherhood's Freedom and Justice party (FJP), will cancel the tax deductibility hitherto accorded to 80 per cent of loan loss provisions held by Egyptian banks.

The amendments were not subject to discussion before being submitted to the legislature for debate.

The new tax scheme governing bank provisions has been met by a wave of criticism on the part of many banking officials who have called for the move to be reversed.

Ashraf Badr El-Din, member of the Shura Council's financial and economic affairs committee, argued that banks tended to overstate the size of their provisions in order to escape taxes.

He added that the combined total of such provisions in the Egyptian banking system exceeded some LE57 billion (roughly $8 billion).

Loan loss provisions are an expense set aside by banks as an allowance for bad loans.

"Taxation laws regarding such provisions differ from one country to another," Ismail Hassan, chairman of the Misr-Iran Development Bank and former Central Bank of Egypt governor, told Ahram Online.

Hassan added that, in the past, Egypt had fully taxed such provisions.

Prominent bank officials declined to comment on the new arrangement.

According to media reports, Egyptian Finance Minister Fayyed Abdel-Moneim is expected to soon meet with banking-sector representatives to discuss the issue.

Meanwhile, Egypt's central bank, worried that banks are investing too much of their cash in local money market and fixed income funds, is imposing stricter limits on such investments, a move asset managers say could cripple their industry, Reuters reported.

In a copy of a central bank directive obtained by Reuters, the central bank says banks will not be able to invest more than 2 percent of their tier-one capital in local money market and fixed-income funds, down from 5 percent at present.

A central bank official said that some banks' investments in these funds had approached the size of their entire loan portfolio.