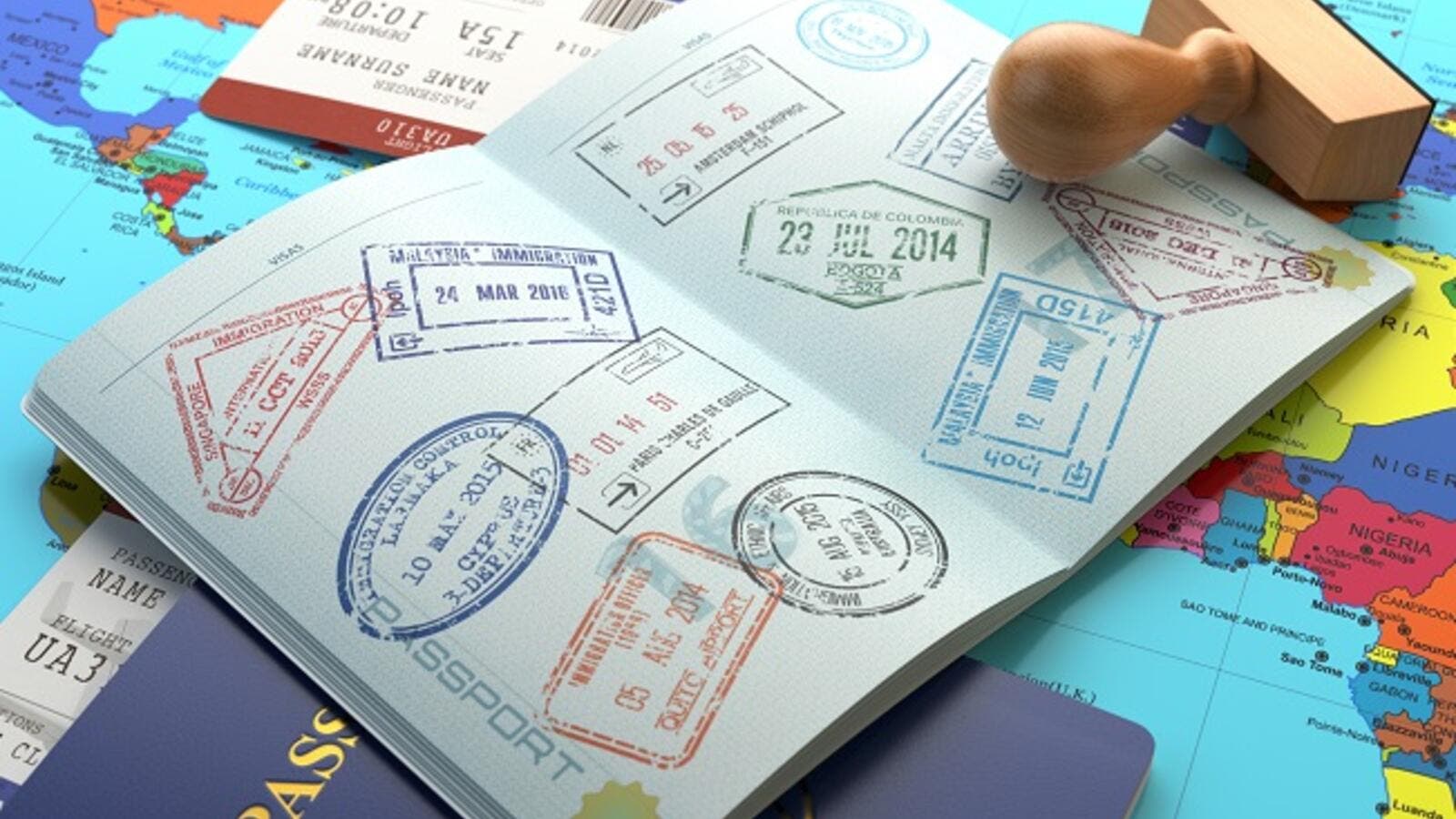 Visa reforms will protect the most-vulnerable sections of society. (Shutterstock)

Girish Pant, a social worker who works closely with the Indian consulate, said: "In the case of Indian workers, many are duped by false employment agents. Now even if they face fraud, there is a legal framework to recover the damages."

He added: "The labour class will benefit the most from this decision. Those who are living in fear can now move out of the country, especially those who've lost their passport etc." Pant also named the new reforms act as a safety net for women whose husbands are stranded in jail. "There are cases where businesses fail and the main breadwinners are jailed. The spouses in such cases have no idea about the company or its finances, and they suffer. Now, the reforms will bring relief to these families," Pant added.

One-Year UAE Residency Visa for People in War, Disaster Zones
UAE Residents Can Get Visa Against Property They Own

"The biggest save is the fines. Most workers can't afford to pay off hefty two-year fines, and they live in fear. It is an excellent initiative for the community," he said. OY Ahamed Khan, president of Indian Association Ajman, said: "I want to thank the UAE government for showing magnanimity towards illegal residents because they will be most benefitted."

Rasheed Abdu, general secretary of Model Service Society, spoke to Khaleej Times specifically about the benefits for widows and divorcees. He said: "We come across many cases were husbands of women suddenly pass away, and apart from having to deal with the shock and grief, they have to figure out a lot of paperwork, especially if they are business owners. Widows are not prepared at all and are left at the mercy of other people."

A year-long extension gives them the freedom to deal with tedious paperwork and better their economic situation, hence easing them through a tough time. Abdu also said: "Only five per cent of the Indian expats retires gracefully. Most people are not prepared mentally or financially to deal with the loss of employment or forced retirement. The new reforms give residents the opportunity to look for a new job or retire gracefully."