Soros: Trump Might Be Putting His Own Electoral Future Ahead of U.S. National Interests 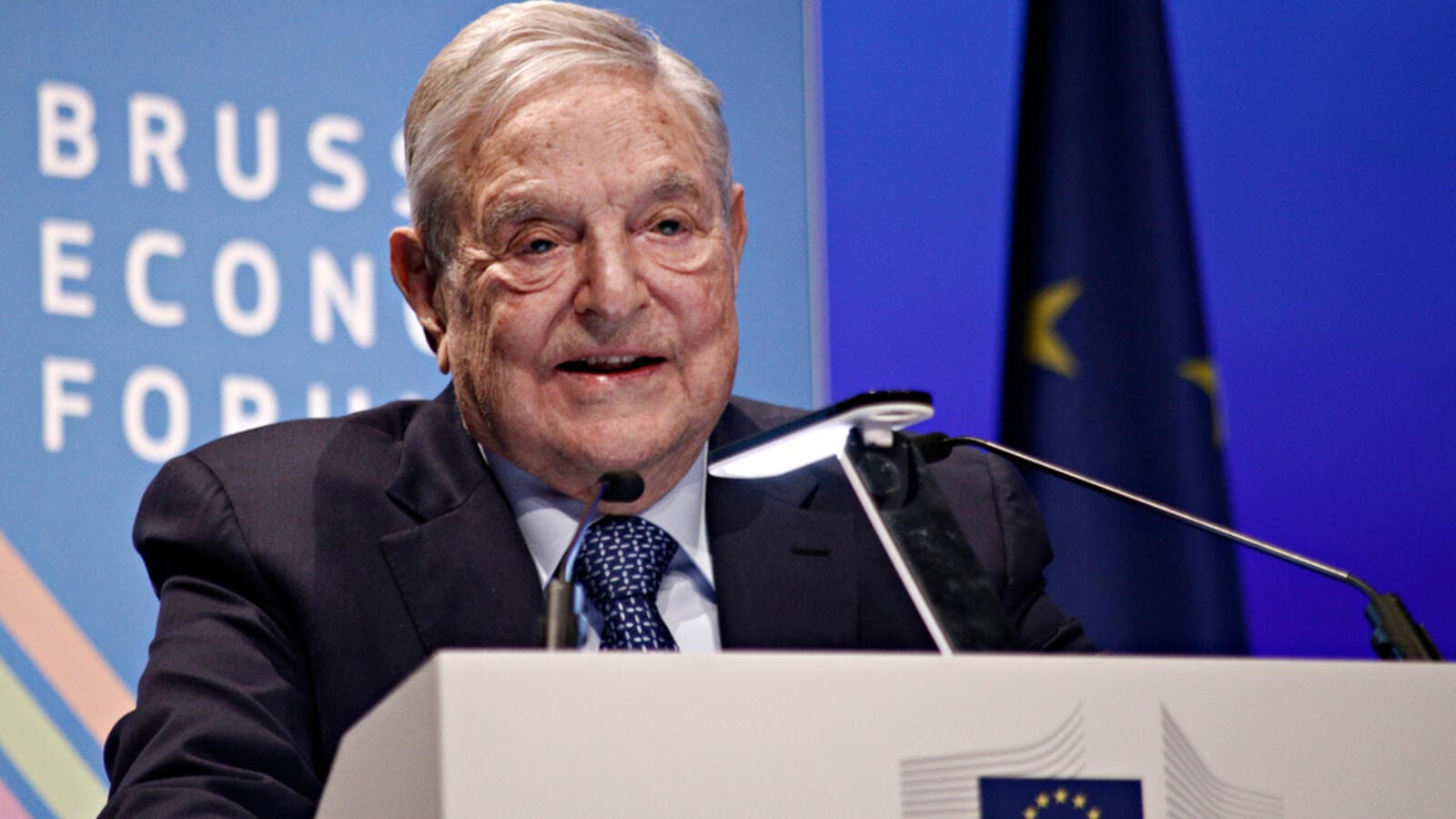 U.S. President Donald Trump is close to putting his own electoral future ahead of U.S. national interests, according to billionaire investor George Soros.

In “Will Trump Sell Out the U.S. on Huawei?”, a guest op-ed published by the Wall Street Journal on Monday, Soros, head of the New York-based Open Society Foundations, praised Trump's China policy as “a great achievement” but warned Trump might soon "undermine it in pursuit of a deal” with China.

Calling China a “dangerous rival” in artificial intelligence and machine learning, Soros said designating China as a strategic rival and putting its telecom giant Huawei on the national security threats list is the “only foreign policy achievement” of the Trump administration.

Trump "wants to arrange a meeting with President Xi Jinping as the 2020 election approaches and make a trade deal with him, and he wants Huawei’s status on the table as one of his bargaining chips,” said Soros, urging Trump to not remove Huawei from the list of U.S. national security threats.

Soros, slammed by many worldwide for alleged interference in both markets and countries' domestic affairs, claimed Trump is “desperate” for a deal with China “to bolster the U.S. stock market and economy to improve his chances at re-election — putting his electoral interests ahead of America’s interests.”

Soros went on to say that Trump's policy towards Huawei, whether he gives it a break or not as part of the ongoing trade talks with China, will determine which country “comes out ahead in 5G,” the next-generation cellphone network standard.

Citing Trump's relief last year to ZTE, another Chinese telecom, after it allegedly evaded U.S. sanctions, Soros called on Congress and Republican lawmakers to prevent Huawei from getting away.

China’s Exports Slip in August as US Trade War Rumbles
Microsoft: Trump’s 'Unfair' Treatment of Huawei May Harm US Companies