SpiceJet promoter Ajay Singh is mulling the possibility of a partial stake sale in the airline, according to sources. Singh currently reportedly holds a majority 60 per cent in the airline said the company continues to be in discussions with various investors to secure financing. 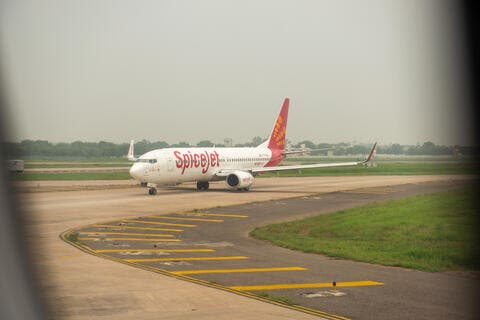 "The company continues to be in discussions with various investors to secure sustainable financing and will make appropriate disclosures in accordance with applicable regulations," a SpiceJet spokesperson said.

Reacting to the news of a possible stake sale by the promoter, the shares of the airline rose around 5 per cent to trade at Rs 46.55.

Separately, the low-cost carrier on Tuesday entered into a full and final settlement with the Airports Authority of India (AAI) and cleared all outstanding principal dues of the airport operator.

With this, SpiceJet will no longer remain on 'cash and carry' at AAI-run airports across the country and will revert to an advance payment mechanism for daily flight operations.

In another big boost for the airline, AAI will release SpiceJet's Rs 50 crore bank guarantee following the airline clearing all its principal dues. This will result in additional liquidity for the airline, SpiceJet had said in a statement.

However, SpiceJet has been going through a highly turbulent phase in recent times on account of several glitches and a non-adherence to mandated guidelines in regards to the training of some pilots.

It all started in April 2022 when the aviation watchdog the Directorate General of Civil Aviation (DGCA) had restrained 90 pilots of the airline from operating Boeing 737 Max aircraft, after finding they were not properly trained.

Those pilots were trained on a faulty simulator, and the aviation regulator asked the airline to retrain the pilots, besides slapping a fine of Rs 10 lakh. 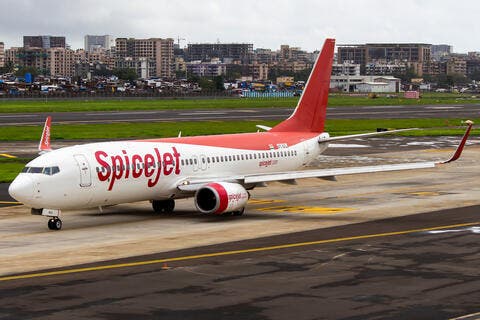 Civil aviation regulator DGCA has recently ordered SpiceJet to operate a maximum of 50 per cent of its flights for eight weeks after several of its planes reported technical malfunctions.

Upon having reported repeated snags, civil aviation regulator Director General of Directorate General of Civil Aviation (DGCA) Arun Kumar recently told ANI aircraft systems are reasonably robust and do have multiple redundancies but component failures do not imply that it is compromising the safety of the passengers.