Sports are no doubt very popular across the world, whether amongst those who enjoy playing or enjoy watching games rooting for their favorite teams. Yet, champions have over the years become a huge source of profit, and not only for one industry. 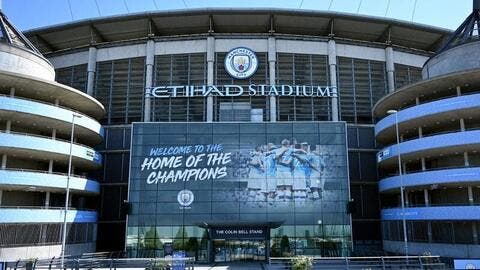 The more popular a game is the more financial profit it generates for players, clubs, and even local economies. But that is not all. It is the soaring popularity of several games, most specifically football, that have helped sports supporting so many other industries, such as the travel and tourism, and fashion industries.

With games being hosted internationally, drawing thousands if not millions of tourists, particularly during highly-anticipated championships such as the FIFA World Cup, Copa America, or the UEFA Euro Cup, sports have also been boosting sales of fashion products.

#Holland #Cruyff kits #FIFA #WorldCup74.#Netherlands was sponsored by #Adidas, Cruyff was sponsored by #Puma. So he took of one of the three Adidas stripes and created his own kit 😊
.#CruyffLegacy #14forever #Oranje #WorldCup #Ajax #Feyenoord #Barça #football #futbol #mundial pic.twitter.com/T3DBWMdkqQ

During any major league or championship, we get accustomed to seeing logos and ads by the world's leading sports fashion manufacturers, with each competing to dress the most popular football stars with their shirts, shorts, and sneakers.

Even though TV and online ads are increasingly featuring football stars so fans are instantly fascinated by the brand they choose to promote, profit is also made in less subtle ways, such as sponsorship of whole teams and clubs.

‘European Superstar’
‘Footballer of the Year’
A #photo of Johan #Cruyff (14) in action at #WorldCup74 used in a #Puma #ad.
The team of #Netherlands was sponsored by #Adidas but #Cruijff just took off one of the 3 stripes.
.#Holland #Oranje #WorldCup #WM74 #football #soccer pic.twitter.com/uwJzWFXYr0 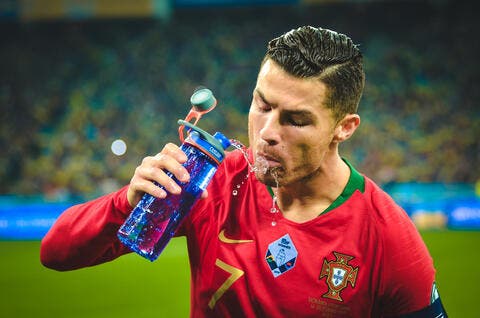 Not only do fashion makers' sponsorships of clubs' staff, teams, and game appearances boost their image as world-class brands, but it also generates millions of dollars in terms of sales to fans who wish to dress in their favorite teams' or clubs' colors.

According to Statista 2019 numbers, Nike led the sports brands in terms of value at $36 million. Adidas came in third place with $13 million.

How do you think have your sports preferences affected your consumption of sports fashion brands?