Startup of the Week: SunBox - Bringing Power to Powerless Communities

While the Gaza Strip faces today the worst escalation in violence since the devastating war in 2014, many people are oblivious to the fact that this Palestinian territory, known for its dense population, is considered the world’s largest open-air prison; where over 2 million Palestinians live behind a blockade and are denied access to the other occupied Palestinian areas and the rest of the world. Yet despite all the unbearable and inhumane living conditions that Palestinians go through on a daily basis, their incomparable resilience and hope manage to help them not only survive, but create innovative solutions that help them overcome their daily struggles. One such innovative solution is SunBox. 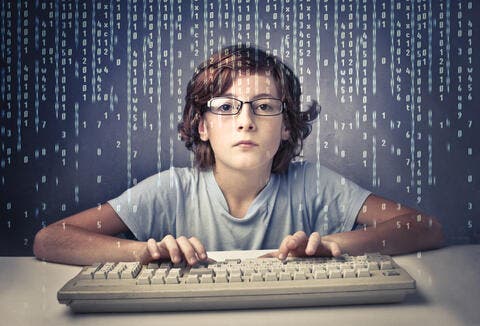 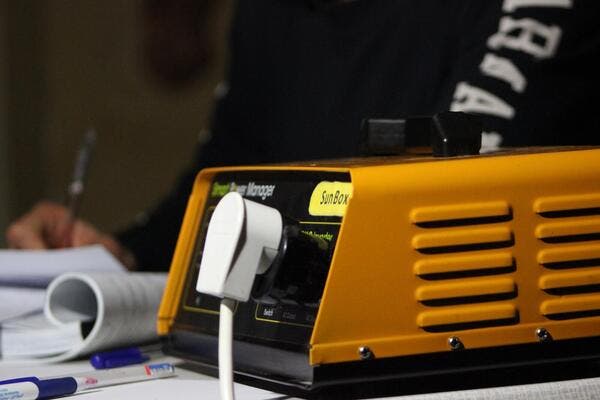 Believing that necessity is the mother of invention, civil engineer Majd Mashharawi founded SunBox in 2017 as a response to the ongoing energy crisis afflicting over 2 million Gazans. The startup’s mission and vision are summarized by its slogan: “Bringing renewable energy to powerless communities,” and this is what it’s all about. The startup aims to create access to energy by providing affordable, off-grid solar kits to Gazan families.

Gaza's energy crisis is a threat to its very existence. SunBox is a safe, well-tested technology that provides clean, accessible energy. Help them meet their goal of $50k to #BringLightToGaza pic.twitter.com/r6oCI7Qu0p

SunBox is considered an affordable solution that can be purchased at $350. The solar kit is often shared between two families, generating electricity for a range of devices such as lamps, TVs, small refrigerators, as well as internet connections.

The kits consist of one or two panels, one solar device and a battery; components come from China, Canada, the US and even Israel. And to facilitate payments for people, SunBox provides a pay-as-you-go option, where people can split the cost over a year. It’s worth mentioning that SunBox collaborates with NGOs and committed donors to provide families in need with their solar systems, covering either half the cost, the whole cost, or offering beneficiaries microloans.

“In the West Bank, they have electricity but the issue is dependency. They’re very dependent on Israel. One of our missions is to bring independence to the Palestinians. If we want to create a country, we have to be independent.” - Majd Mashharawi, SunBox’ founder & CEO. 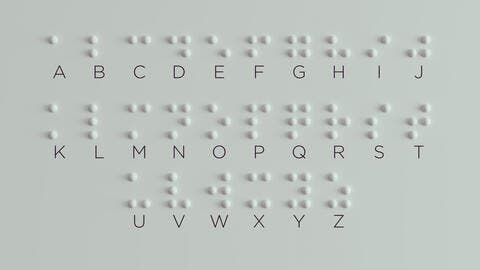 Startup of the Week: Amal Glass - A Glimpse of Hope To the Visually-Impaired

In 2019, SunBox’ projects included the installation of a 250 kilowatt system for a desalination plant, and had a turnover of $500,000. Moreover, the thriving startup created 35 jobs and employed 3 female engineers in Gaza where unemployment rates hit 70%.

When I look back in the time when we launched SunBox Group in 2017, I feel the amount of efforts, tears and time we spent to make this company up and running.. See the video!! This is one of our recent installations in Gaza.

Mashharawi and her dedicated team were planning to penetrate not only the regional markets, but the international ones as well in 2020-2021. Unfortunately, their dreams and hopes were hit by a double-whammy; the pandemic outbreak on ground, and the Israeli rockets bombarding them from the skies.