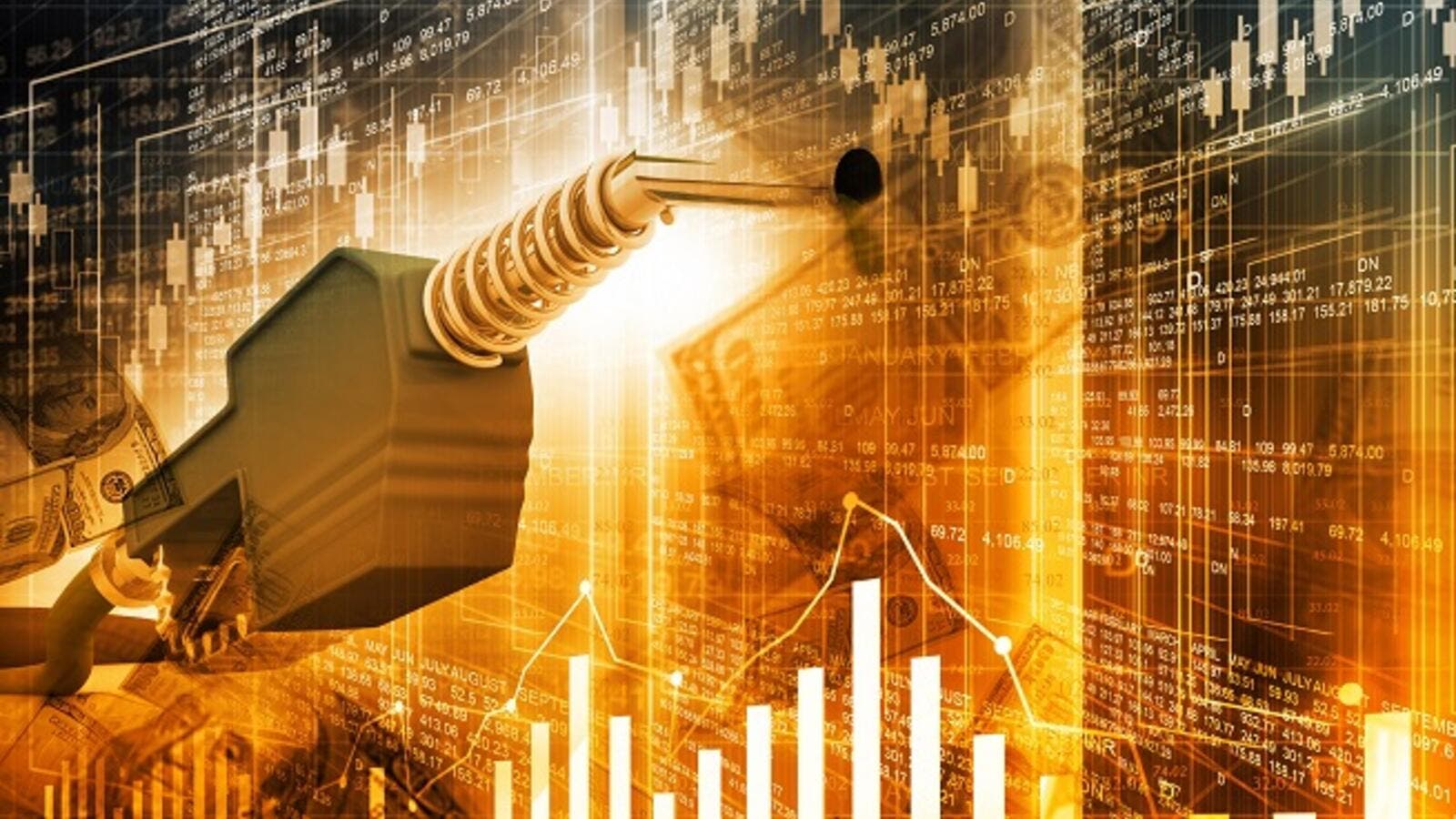 Market developments likely to be dominant economic driver for region once again this year. (Shutterstock)

Stronger oil prices in most of 2018, combined with the fiscal and structural reforms that were developed during the low parts of the commodities cycle, including subsidy cuts, put these economies on a more stable footing for 2019, PwC said in the latest issue of the Middle East Economy Watch.

"2018 was the best in five years for Middle East oil exporters, driven by two main factors - rising oil prices and increased government spending," noted Richard Boxshall, senior economist at PwC Middle East. "This combination of stronger prices, as well as fiscal and structural reforms put these economies on a solid footing for 2019, despite a weaker final quarter marked by increased geopolitical risks and oil prices falling into correction by year's end."

Recruitment Rate to Recover in Oil, Gas Industry
Cost of Living to Fall in UAE Due to Declined Rents, Oil Prices

The report said oil market developments are likely to be the dominant economic driver for the region once again in 2019, following the sharp decline in prices in the final months of 2018 and Opec and its allies agreeing to cut output by 1.2 million barrels a day in November.

"Weaker oil would put pressure on expenditure in countries with higher break-even prices. This includes Saudi Arabia, whose 2019 budget envisages a 20 per cent increase in capex and a 7 per cent overall increase compared with the 2018 outturn. However, Saudi Arabia's low debt level [about 19 per cent of GDP] means it can finance a larger deficit if needed, although it is still aiming to balance its budget by 2023," said the report.

The International Monetary Fund said recovering oil prices would lead to recovery in the GCC countries' economies. The fund's Regional Economic Outlook for the Middle East and North Africa said countries would see 3 per cent growth in 2019. "The growth outlook for oil exporters remains subject to significant uncertainty about the future path of oil prices," the IMF wrote in its report.

According to PwC, 2019 is likely to be an active year for corporate transactions, including major M&A and IPO activity. The landmark deal could be Aramco's acquisition of a 70 per cent stake in Sabic from the Public Investment Fund, although no final decision has been announced on whether it will go ahead. If it does then it will likely be partly funded with debt and would provide the PIF with the financing to expand its local projects, boosting the domestic Saudi economy, and also invest internationally, it said.

"Banking sector mergers are under discussion in several countries. The region is widely recognised as being overbanked and has begun to consolidate over the past few years. As banks scale up through mergers, this should boost the sector's capacity to finance projects and businesses, supporting growth," said the report.

It noted that efforts to attract investment would continue, including the announcement of which sectors are eligible for 100 per cent onshore foreign ownership under a new UAE law. There should also be progress in privatisation efforts in Saudi Arabia, Oman and Kuwait.