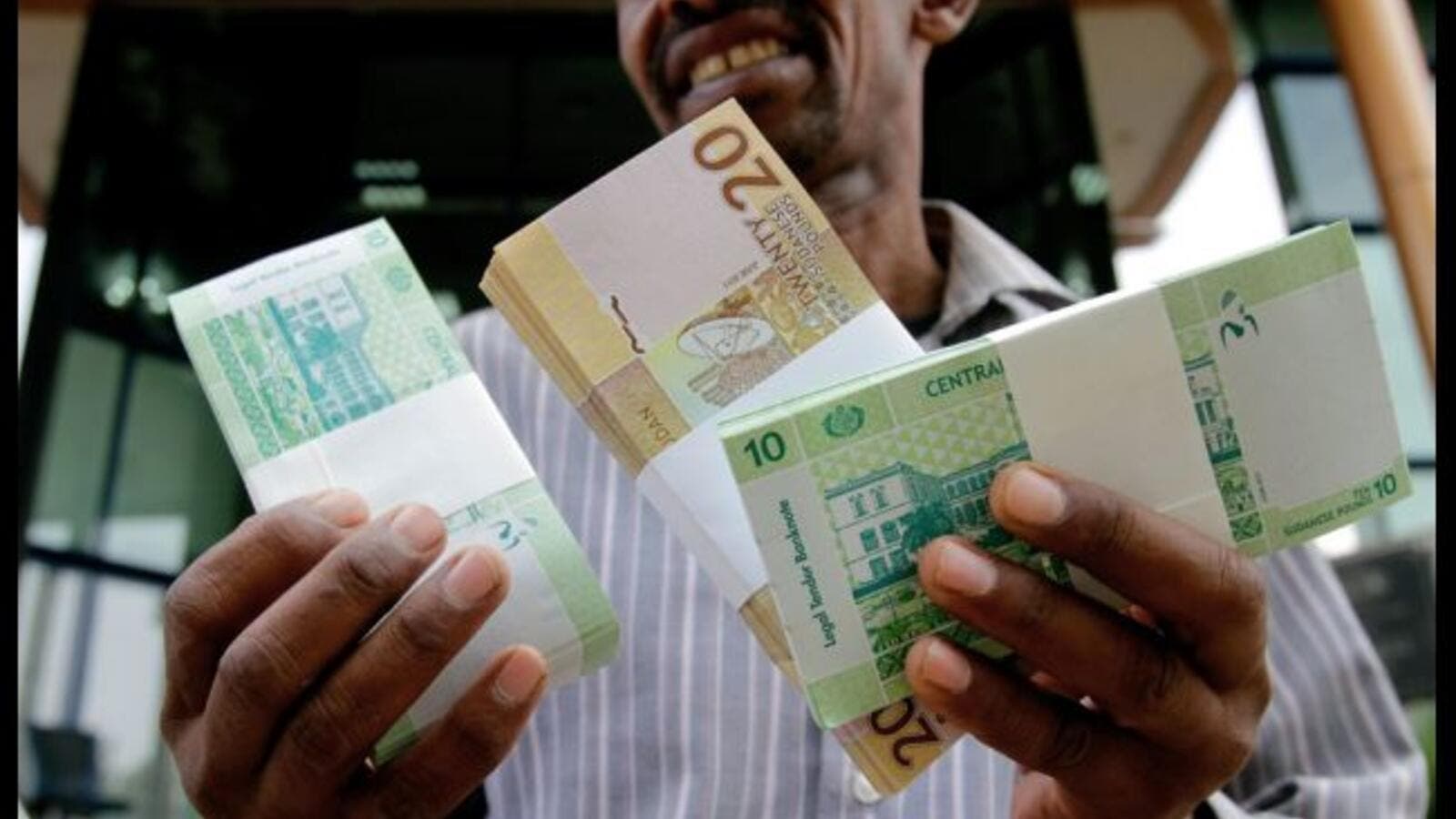 Sudan's currency has fallen close to a record low against the dollar on the black market since Khartoum threatened to halt cross-border oil flows with South Sudan as import firms fear a dollar scarcity will worsen, dealers said.

There is little foreign trading in the Sudanese pound but the black market rate is an important indicator of the mood of the business elite and of ordinary people wearied by years of economic crises, ethnic conflicts and wars.

"There is a sense of panic among normal people and import firms which have been trying to shift pounds into dollars since the weekend as they expect the currency situation to worsen," said one dealer.

"Many people have been trying to buy dollars," said another dealer, asking not to be named due to the sensitivity of the issue.

The pound has more than halved in value since South Sudan became independent in July 2011, taking with it three-quarters of the united country's oil output. Oil was the driver of the economy and source for dollars needed for imports.

The two former civil war foes restarted in May cross-border oil flows - the lifeline for both - after ending a row over oil fees which saw the landlocked South shut down its entire output.

But Sudan warned on Sunday it would close the two export pipelines within two months unless South Sudan cut ties with insurgents operating across the shared border. Juba denies the accusations.

While industry sources say the oil is still flowing normally from south to north, the Sudanese pound's exchange rate against the dollar has fallen to 7.1, down from 6.8 last week, black market dealers said. The central bank rate is around 4.4.

The rate is watched by foreign firms such as cell operators Zain and MTN and by Gulf banks who sell products in pounds and then struggle to convert profits into dollars. Gulf investors also hold pound-denominated Islamic bonds sold by the central bank.

Zain, Kuwait's biggest cell operator, reported a 27 percent fall in first-quarter net profit due to the fall of the Sudanese pound.

Sudan avoided an "Arab Spring" that unseated rulers in nearby Egypt and Libya but soaring inflation has sparked small protests against President Omar Hassan al-Bashir, in power since 1989.

Sudan has tried to halt the devaluation of the pound by cracking down on the black market, which has become the benchmark. Security agents have rounded up dealers since January but in the absence of fresh dollars from the central bank the black market is thriving as ever.

The owner of a mobile phone shop in central Khartoum said he would stop selling new devices until the rate stabilised, anticipating a further weakening of the pound in coming days.

"This is a disaster," he said, speaking on condition of anonymity. "The government threat to cut off oil is hitting business sentiment hard."

"I cannot calculate prices for imported phones anymore. I've been selling some devices at a loss because the pound is falling too quickly and I cannot pass on the increases to customers."