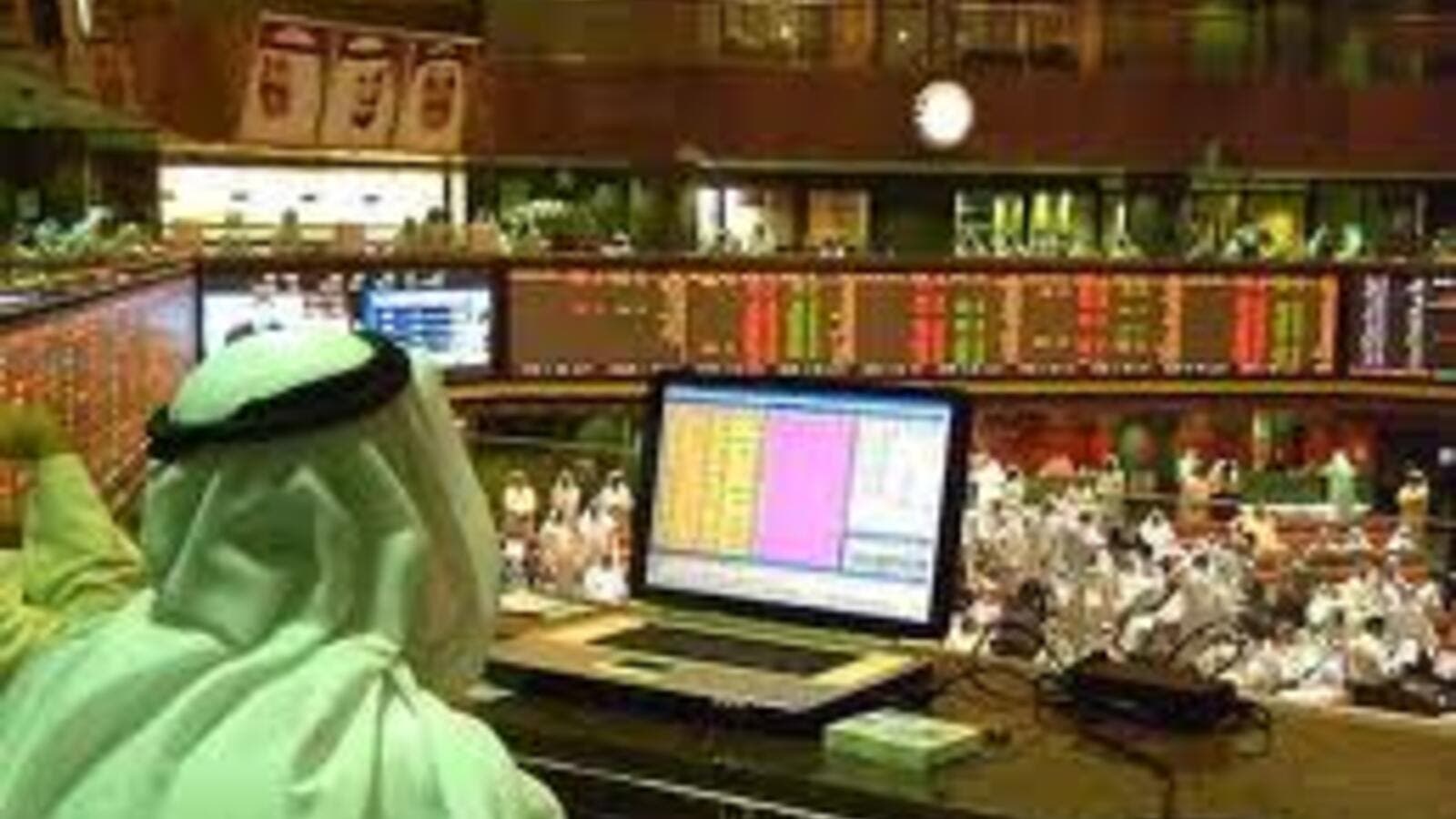 Kuwait has been ranked last in the list of best countries in the world for expatriates to live and work, based on a report titled ‘Expats Insider Survey 2014'.

Kuwait has been ranked last in the list of best countries in the world for expatriates to live and work, based on a report titled ‘Expats Insider Survey 2014’ issued by the ‘Inter- Nations Connecting Global Minds’, which is the first international community for expatriates, reports Al-Qabas daily.

According to the report, the survey rates different countries based on the quality of life, employment, social relations, entertainment and financial benefits for the expatriates.

Kuwait was placed in 61st position internationally after Qatar, Greece and the Kingdom of Saudi Arabia. The main reason for Kuwait’s rate is the decrease in the individual happiness index of expatriates. Settling in Kuwait is not at all easy for the expatriates in Kuwait. It is also not easy to make lasting friendship or even feel at home in Kuwait.

Only five percent of the respondents admitted that they feel like they are in their own country while they are in Kuwait while only 7 percent said it is easy to make lasting friendships in Kuwait. Regarding the quality of life, Kuwait was placed in the second last position.

The report ranked Kuwait at 56th position regarding financial benefits for expatriates and its value to cater for the family while it was placed in 47th position in terms of the living standards. In addition, expatriates in Kuwait are considered to have the highest working hours in a week, as they work an average of 44.8 hours per week while expatriates in UAE work 45.6 hours per week, 44.8 hours in Qatar and 44.3 hours in the Kingdom of Saudi Arabia. According to the report, expatriates enjoy least working hours in Ecuador, Israel, France, Norway, Australia and Costa Rica.

In this regard, 21 percent of expatriates in Kuwait claimed that the accommodation cost in Kuwait is very high while only 4 percent consider the rents as acceptable. Regarding the Expats Insider Survey, it uses a methodology that focuses on the quality of life and ranks over 60 countries based on a variety of factors such as leisure, travel and transportation, health and safety, as well as personal happiness.

Oil Price War: Who is Benefiting from OPEC+ Deal Failure?