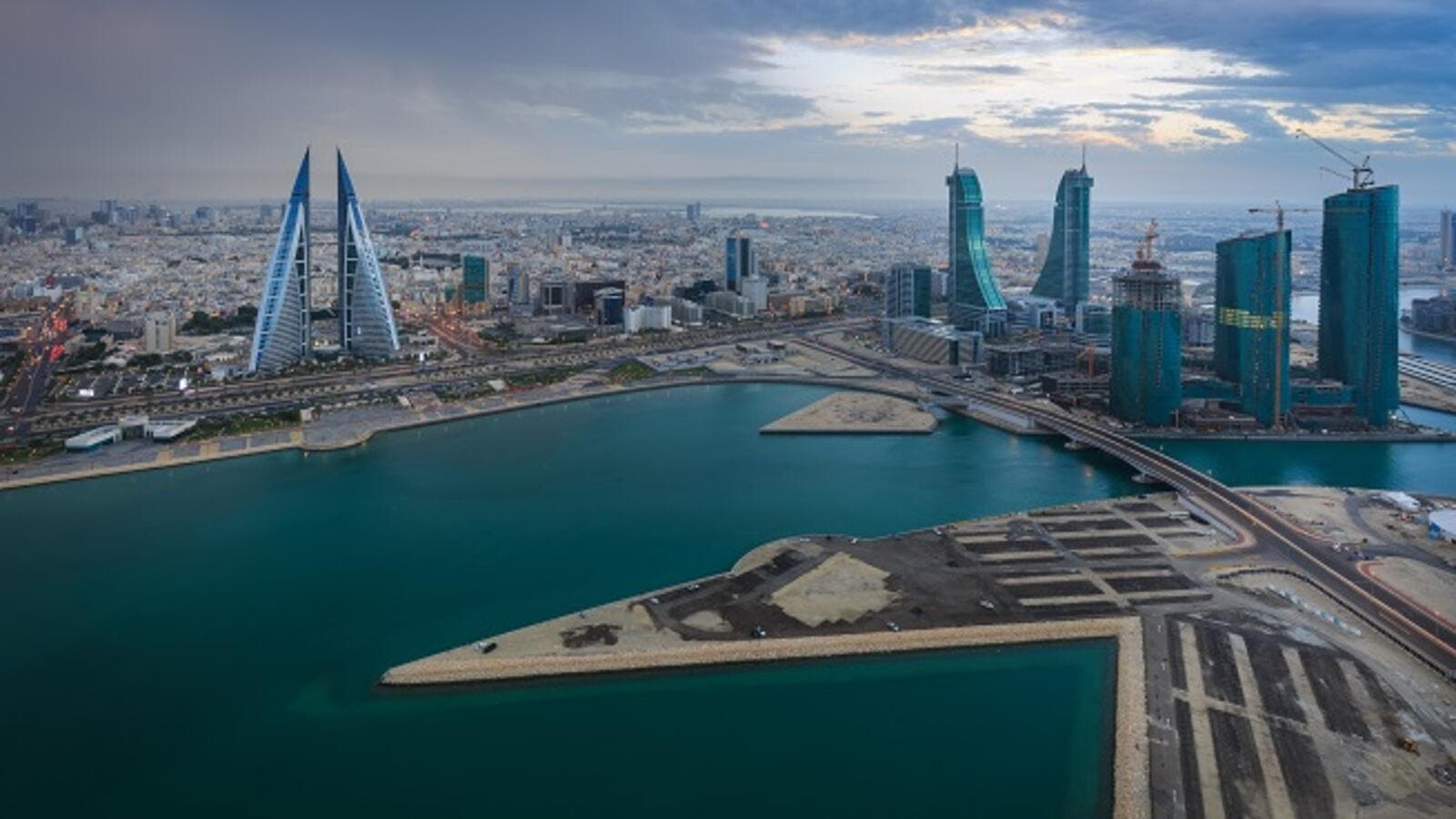 Bahrain is the only country in the GCC and Mena (Middle East and North Africa) region to be placed among the top three spots in the survey. (Shutterstock)

Bahrain has been ranked as the second best place in the world to live and work in 2019, according to a new survey.

Germany was ranked first, with the UK being placed third.

In the region, the UAE maintained its fourth position in the rankings, for the third consecutive year, while Saudi Arabia is only the third Gulf country ranked in the survey, at 13, up from 20 in 2017.

The HSBC Expat Explorer Survey 2018 was based on responses from more than 22,318 expats working in 163 countries.

The compilation was aimed at identifying the best destinations in the world for expatriate careers this year.

The survey was focused on career opportunities, work balance and earning prospects.

The report stated that Bahrain has moved up 10 spots from its 12th rank in 2017 to the current second ranking globally.

“Bahrain’s potential for sky-high earnings for expats was central to its storming rise up the rankings this year, increasing 10 places on 2017,” said HSBC Expat – the offshore banking arm of the HSBC Group – head John Goddard.

“There are a few factors which contributed to Bahrain’s popularity, driven by attractive salary packages, earning potential and solid benefits packages.”

The findings stated that more than three quarters (77 per cent) of expatriates agreed that their potential salary has increased since moving to Bahrain, without having to compromise on their work-life balance.This was up 62pc from last year.

Expats surveyed said that Bahrain tended to provide some of the world’s most comprehensive benefits packages.

The country was also rated as a great place to develop leadership skills.

Taking the time to build face-to-face relationships is key to doing business in Bahrain, said HSBC.

Almost six in 10 respondents (59pc) believed working in the country has helped them become a better leader.

Attractive salaries were further supplemented for most foreigners working in Bahrain by allowances for accommodation (69pc), airfare (68pc) and medical care (64pc), while close to a quarter (23pc) received a bonus to help cover living expenses.

Bahrain is the only country in the GCC and Mena (Middle East and North Africa) region to be placed among the top three spots in the survey.

Government data showed that the number of foreign workers employed reached 600,857 during the second quarter of last year.

According to the survey, the 10 best places to work are: Germany, Bahrain, the UK, the UAE, Switzerland, Sweden, Singapore, the US, Canada and Hong Kong.