Survey: Expats Ranked Bahrain as Best Place to Live In 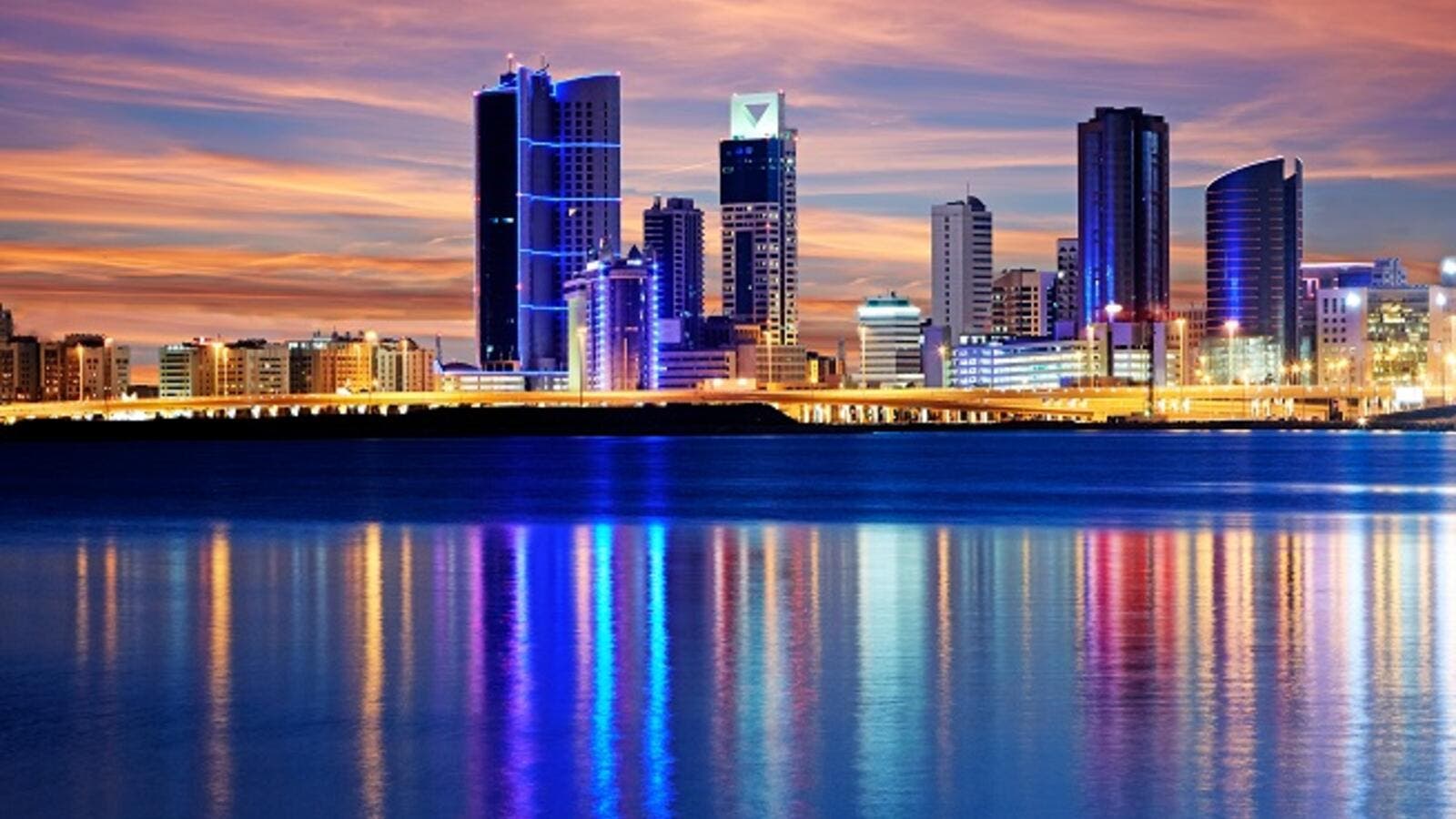 According to the Expat Insider ranking, as first overall, Bahrain is the stand-out performer, scoring first place among both male and female respondents, generally doing well across most topics. (Shutterstock)

Bahrain tops in global survey as the best place for expatriates for the second year running, followed by Taiwan and Ecuador.

According to the Expat Insider ranking, as first overall, Bahrain is the stand-out performer, scoring first place among both male and female respondents, generally doing well across most topics.

Many respondents in Bahrain give their working hours (44 per cent), job security (33 per cent), or overall job satisfaction (39 per cent) the best possible rating, pushing the Gulf state to the top of the Working Abroad Index by the Munich-based InterNations.

Among the GCC states, the UAE is ranked highest for personal safety while Oman is the most peaceful nation in the region. Kuwait and Saudi Arabia have slipped to the last two places in the overall ranking.

In terms of quality of life, the GCC states represent a truly split picture. Bahrain and the UAE offer an above-average quality of life, ranking 20th and 25th, respectively. However, at the opposite end of the spectrum are Saudi Arabia (67th) and Kuwait (68th), which provide the worst quality of life among all 68 countries included in the survey.

"The region struggles to perform well in the Health & Well-Being subcategory: the best-performing country is Bahrain, ranking 25th overall, while Kuwait comes second to last," Expat Insider report said. These results are tempered by Qatar's 50th rank for the quality of the environment, though. Oman is the GCC states' standout performer for this factor, with more than 8 in 10 (81 per cent) rating the environmental quality well.

The UAE (9th) and Oman (10th) both rank in the top 10 in Safety & Security. An impressive 61 per cent of expats in Oman give political stability the best possible rating, while an almost unrivalled 94 per cent of respondents attest to the peacefulness of the country.

These results stand out against the respective global averages of 30 per cent and 78 per cent. Expats in the UAE rate the political stability very highly (10th), but the UAE stands out particularly for personal safety, with 97 per cent of expats feeling safe. Bahrain also ranks comparatively well in the same subcategory, placing 23rd. When it comes to the new Digital Life subcategory, the results vary even more. Along with Bahrain (12th), which leads the GCC states in all single factor rankings, and the UAE (37th) appear to be the most digitally connected countries in the region. Except for Kuwait, the Gulf states perform well for the availability of administrative/government services online. Bahrain leads the way, ranking 7th for this factor, while the UAE is not too far behind in 11th place. Kuwait has the lowest availability of such services out of the GCC states, with 48 per cent negative ratings.

In the Family Life Index, Saudi Arabia and Kuwait are placed 49th and 48th out of 50 ranked countries, while Oman doesn't do much better, ranking 42nd. Bahrain (7th) is the only Gulf country to make it into the top 10, while the UAE (31st) performs slightly below average.

Bahrain (3rd) leads the way in the Quality of Education subcategory. Across the region, performance is similarly split regarding family well-being. Bahrain (8th) and the UAE (21st) are found in the top half. The appeal of the US as a destination for expatriates slid for the fifth consecutive year, to No. 47 out of 68 countries, dragged down by a steadily deteriorating reputation for safety and a perceived lack of affordable health care. Just five years ago, the US held the fifth slot in the annual Expat Insider survey by InterNations, a network of 3.2 million expatriates.

The UK also tumbled this year, falling from No. 21 to No. 59 on the list. Expats cited a high cost of living, with 47 per cent considering that a potential negative before moving.  Hong Kong trailed Myanmar, Russia and China with its overall ranking of 56.