Published June 2nd, 2021 - 07:15 GMT
What’s more, the tech vs government saga continues as this week was also centered around the rising tension between technology companies and governmental authorties. (Shutterstock)
Highlights
Here is a brief recap of all the latest tech headlines

Who knew that social media platforms would have one day a great political influence and role in our daily lives? While people are using these digital megaphones to voice out their opinions, governments haven't been that happy about it. And this week the tech vs government saga continues as it was centered around the rising tension between technology companies and governmental authorities. 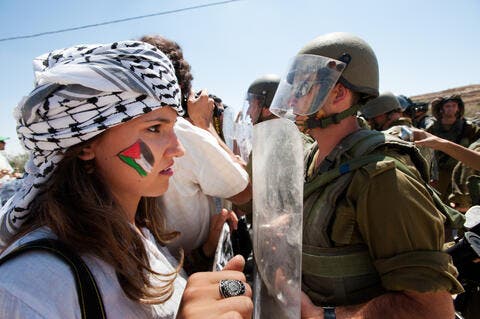 Speaking about politics, there is no doubt that Israel has more power over the indigenous Palestinians on ground but will it continue to control the online narrative about the reality of the situation there? Well, it looks like the Palestinians are actually winning the online war against the IDF as many social media platforms are vowing to change their current policies and give voices to them against the Israeli monopoly!

Oh and speaking about changing policies, Would you consider paying for an upgraded Twitter experience? Hold your horses as you might soon have to as Twitter will roll out a new subscription service. We have a lot to discuss, so I’ll keep my introduction short.

While Online Intifada is still happening, Facebook-owned Instagram has announced its intention to change its algorithm amid activists' backlashed the platform for being prejudiced against Pro-Palestine content.

Many activists struggle to have their posts about the ethnic cleansing Israel is committing in the West Bank and the injustice they’re enduring breakthrough online. They reported that their content is not reaching their audience and is being labeled as ‘sensitive content’.

The tech giant has promised to tweak its algorithm as they confirmed to The Verge that they will ‘now begin to give equal weighting to both sides’:

A Facebook spokesperson said in a statement: "Our policies are designed to give everyone a voice while keeping them safe on our apps, and we apply these policies equally, regardless of who is posting or their personal beliefs… We have a dedicated team, which includes Arabic and Hebrew speakers, closely monitoring the situation on the ground, who are focused on making sure we're removing harmful content while addressing any enforcement errors as quickly as possible,".

On a side note, Facebook and IG have given users the option to hide the number of likes on posts in a bid to fight off the negativity on both platforms. 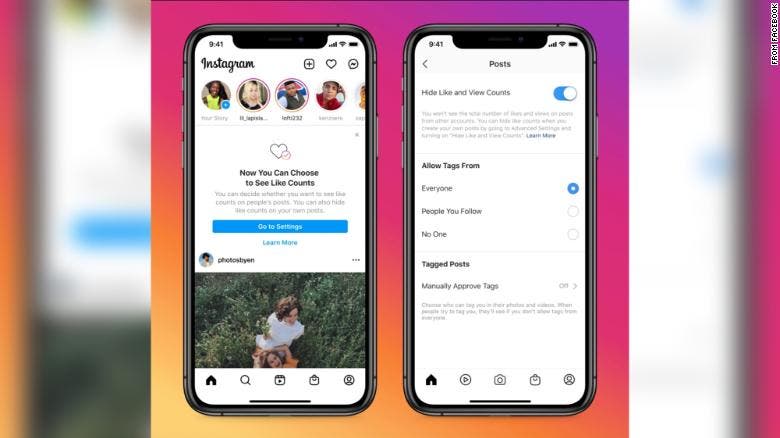 According to The Verge, Twitter is copying Facebook’s “cheer,” “hmm,” “sad,” and “haha” emoji reactions as leaked screenshots show!

The icons for the Cheer and Sad reactions are WIP and shown as the generic heart one at the moment https://t.co/ZCBhH8z7JR pic.twitter.com/dGqq1CzIis

Also, Twitter is launching a new subscription service that will include some features available only to paid subscribers. The notable thing here is that this service is different from the previously announced ‘Super Follow’ subscription plans.

Earlier in May, WhatsApp announced that they will limit the functionality of the app for any users who don’t accept the ‘controversial’ privacy policies by May 15th.

But lucky for us, The Facebook-owned instant messaging service has backtracked its decision as WhatsApp spokesperson said in a statement: “Given recent discussions with various authorities and privacy experts, we want to make clear that we will not limit the functionality of how WhatsApp works for those who have not yet accepted the update”.

However, WhatsApp has decided to sue the Indian government for new IT regulations that grant Indian authorities access to users’ private messages. It’s worth mentioning that WhatsApp, Google, Facebook have already started sharing users’ details with Indian Gov't, but Twitter didn't yet, Albawaba reported.

WhatsApp has posted a new blog post to clarify this “traceability” issue:

“Some governments are seeking to force technology companies to find out who sent a particular message on private messaging services. This concept is called ‘traceability’ … We consistently receive feedback from law enforcement that our responses to requests help solve crimes and bring people to justice”.

TikTok, the Chinese video-sharing app, is facing a new fresh round of complaints related to child safety and explicit content across Europe, and it is only given one month to respond to European consumer protection agencies' concerns.

Albawaba previously reported that Italy has ordered TikTok to block users' accounts that didn't verify their age following the accidental death of a 10-year-old girl while performing one of TikTok's challenges.

The Italian authority started a comprehensive investigation of the shocking accident as there might be possible incitement to suicide.

The Finance ministers of the G7 richest nations are close to ink a historic deal to close the net on large companies which do not pay their fair share of tax, Albawaba reported.

This deal will fight off big companies' tax avoidance by making these companies pay even more to the countries where they operate thier businesses. Tech giants like Amazon and Facebook will be among those likely to be affected by this agreement.

The Nigerian government has decided to shut down access to Twitter starting Friday saying that the “use of the platform for activities that are capable of undermining Nigeria’s corporate existence.”

This idea of #TwitterBanNigeria is so uncalled for, with all the issues we are dealing with as a nation, reducing freedom of expression and taking employment opportunities away from young Nigerians is not the way to go. @NGRPresident @NGRSenate pls rethink this decision

Users are fighting this off with the hashtag #KeepItOn and using virtual private networks (VPN) to continue access to public networks with encrypted internet connections. 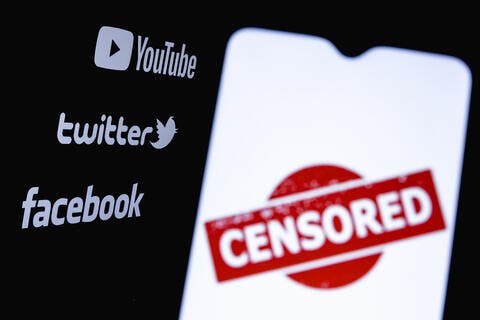 There is no known law that criminalises the use of Twitter in Nigeria 🇳🇬. Nigeria is not a jungle. Malami do your worst. #KeepitOn