Tesla to Cut Its Workforce by 7 Percent 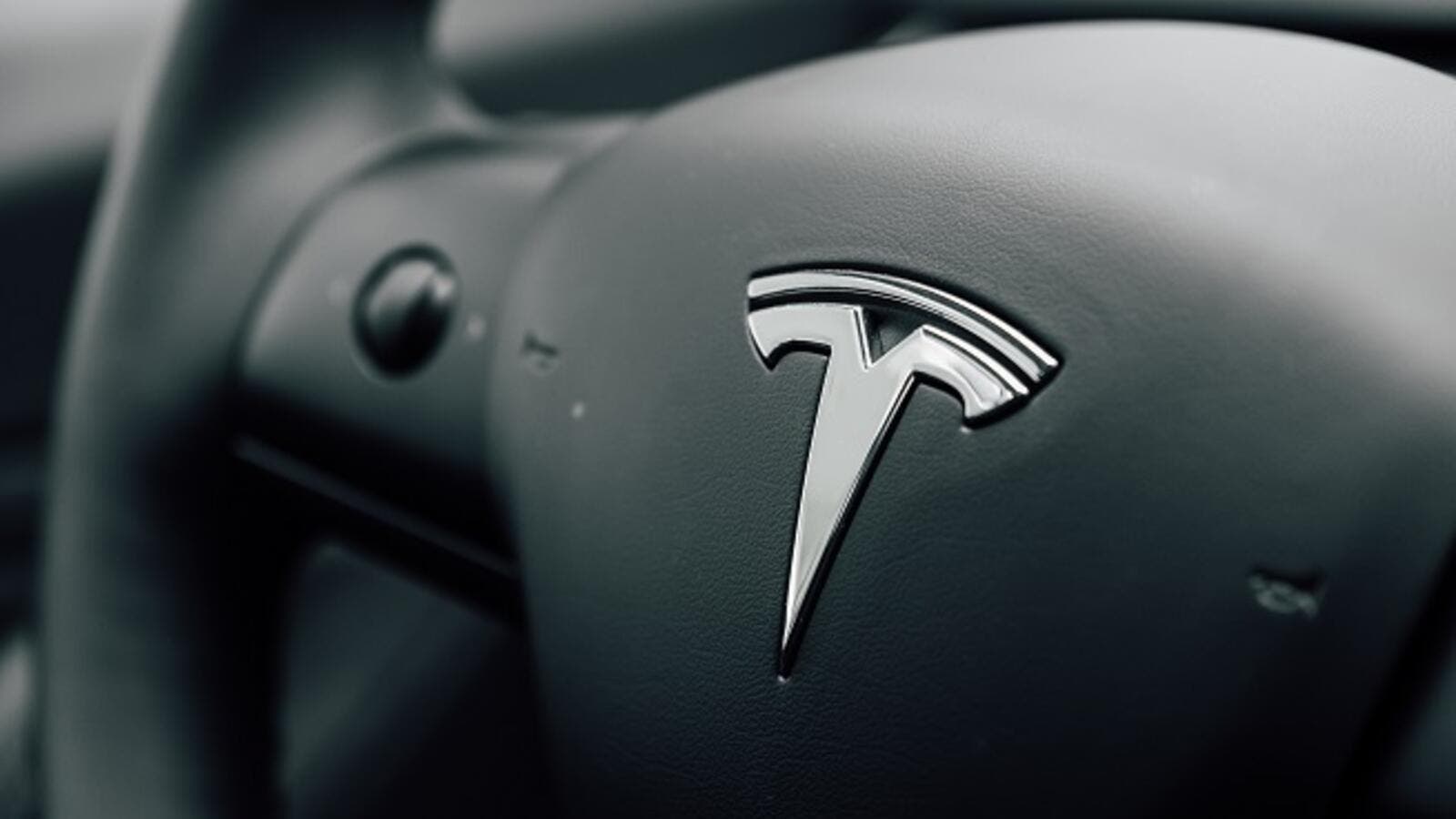 Shares plunged following the announcement, which also signaled a tough profit road ahead for Tesla. (Shutterstock)

Elon Musk's electric car manufacturer Tesla Motors announced on Friday it was cutting its workforce by about seven per cent in a push to keep the Model 3 affordable for middle-income consumers.

Shares plunged following the announcement, which also signaled a tough profit road ahead for Tesla.

The round of job cuts — which follow an earlier downsizing announced in June — comes as the envelope-pushing company faces pressure in its home market on prices from the phasing-out of a tax credit for electric car purchases.

Musk did not release an estimate of the employment hit but the company had 45,000 employees in October, suggesting about 3,150 would be cut.

Musk, who originally conceived of the Model 3 as a reasonably priced option for consumers who could not pay the lofty prices of its first two vehicles, said action was needed if the company was to succeed in its mission of challenging conventional autos.

"While we have made great progress, our products are still too expensive for most people," Musk said in a blog post announcing the layoffs.

"We need to continue making progress towards lower priced variants of Model 3."

Loss of US subsidy

Tesla's most affordable offering is currently a less-endowed version of the Model 3 at $44,000, a car that sells for as much as $59,000 with more features. Tesla originally discussed a price-tag of $35,000 for the car.

Selling the Model 3 at the higher price has enhanced profitability at the expense of access to the vehicles' intended market.

Complicating matters further is the phasing down from $7,500 per vehicle of a US tax credit to encourage more sales of the environmentally friendly cars.

The need for "lower-priced variants of Model 3 becomes even greater on July 1," when a US tax credit drops by half, making the car $1,875 more expensive, and again at the end of the year when it goes away entirely, said the flamboyant Musk, who also heads SpaceX.

Rival automakers such as General Motors and Volkswagen are introducing more electric models that are priced competitively, a dynamic made possible by their fleets of conventional autos, including sport utility vehicles and pickup trucks, which have wide profit margins.

"Tesla probably increased its employee base by more than it needed to last year and is laying off some of those workers to bring down costs," said CFRA Research analyst Garrett Nelson.

"For most auto manufacturers, the cost-cutting would be received positively but in Tesla's case, investors start to second guess whether the real issue is demand."

The job cuts announced on Friday follow Tesla's move in June to trim its workforce by about nine percent. Musk described that round of belt-tightening as necessary to enhance profitability, a goal that he said was essential to demonstrate that environmentally friendly autos could be a viable business.

In Friday's blog post, Musk said preliminary results indicated that fourth-quarter profits would be smaller than in the prior quarter and that the outlook was tougher still for the first quarter of 2019 as it delivers its first Model 3 sales in Asia and Europe at higher price points.

Musk hopes for a "tiny profit" in the current quarter, something that will require "great difficulty, effort and some luck," he said.

"Musk is right to say in the memo that Tesla's products are 'still too expensive for most people,'" said Morningstar analyst David Whiston, who predicted the company would face more "growing pains" and competition.

"If it can stay viable, we think (Tesla) can enjoy strong momentum with the Model 3 for a while because the vehicle is just now being sold in foreign markets and the entry-level version is not available anywhere," Whiston said.

Musk has been a polarising figure in corporate America over the last couple of years, winning praise from many over his trailblazing entrepreneurship but frequently turning heads over his unconventional and sometimes bizarre behaviour, as when he appeared to be smoking marijuana during an interview that was webcast.