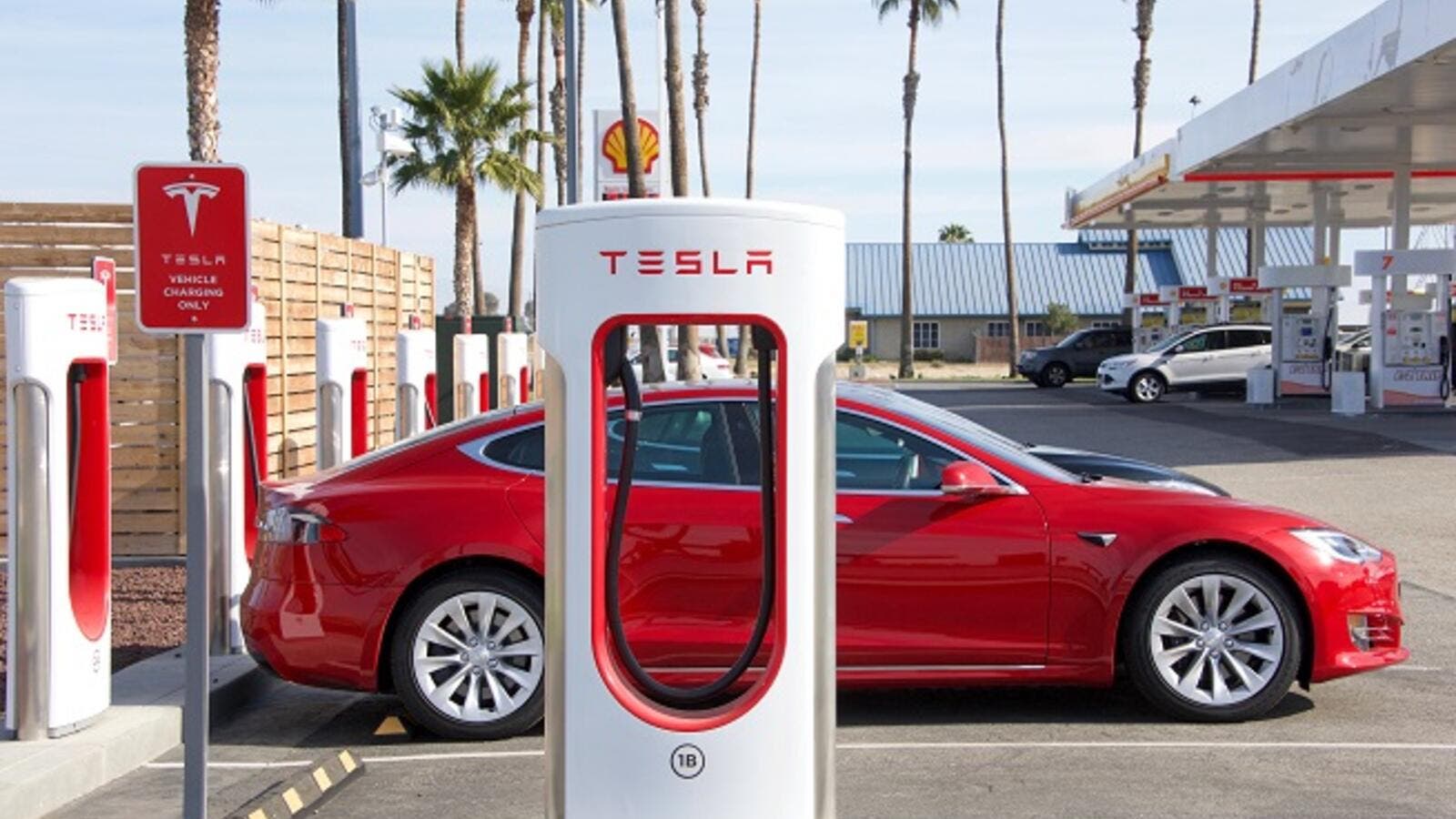 Electric automaker Tesla has formed an independent special committee to explore the possibility of becoming a private company. (Shutterstock)

Electric automaker Tesla has formed an independent special committee to explore the possibility of becoming a private company, as founder Elon Musk wants.

The company said Tuesday board members Brad Buss, Robyn Denholm and Linda Johnson Rice will make up the special committee.

The committee and a majority of shareholders would have to approve the privatization plan.

Buss is the former chief financial officer of Musk's renewable energy venture SolarCity and serves on the board of Advance Auto Parts and Marvell Technology. Denholm is chief operating officer at telecommunications firm Telstra and has held executive positions at system networks company Juniper. Rice is CEO at Johnson Publishing Co., Ebony Media Operations and is a board member of Omnicom and food delivery service Grubhub.

Musk has not yet given the committee a formal proposal to take Tesla private, but he floated the idea of a buyout in a tweet last week.

The special committee retained Latham & Watkins LLP for legal counsel and plans to retain an independent financial adviser to help review the formal proposal, once it's submitted by Musk.

Musk said current shareholders could either stay invested in the private company or sell shares for $420, which would put the company's total value at $71 million.