How Successful Is the Tobacco Industry in the Middle East?

Published May 30th, 2021 - 02:00 GMT
Tobacco has been a major part of daily life in the MENA region for several generations. (Shutterstock: Mariusz Szczygiel)

Being grown and cultivated in the MENA region for many centuries, tobacco's popularity continues to rise over the years, with Arab states leading global smoking rates. 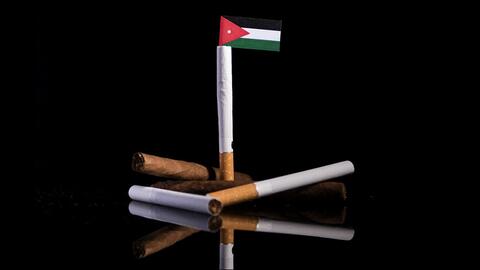 a Yemeni passes a wall sprayed with anti-smoking graffiti on World No Tobacco Day in #Sanaa , #Yemen ... pic.twitter.com/btevYkLKtO

Not only because the traditional hookah, AKA shisha containing tobacco, has become one of the most consumed products in the MENA region, but its roots date way back in the region's history. By 2020, Jordan has had the global lead in smokers rates, which includes smoking both regular cigarettes and the widely popular hookah.

About 66% of Jordanian men consume an average of 23 cigarettes a day. Similar figures on women's smoking are still lacking but they are estimated to be almost as high both in Jordan and neighboring countries.

Historically, tobacco has been frequently grown in different parts of the MENA region. According to FAO data, Iraq, Syria, Lebanon, and Algeria were amongst the leading countries in the region in terms of farming tobacco in the early 1960s.

Despite numerous campaigns warning adults of consuming nicotine products over the past decades, tobacco is still widely popular amongst people in the Middle East.

According to an article published in the Al-Raed Al-Arabi magazine in 1961, the first workshop dedicated to making cigarettes in Jordan was founded in 1924 by Qorman Deik and Salti and partners Co. By 1929, they bought another workshop that was owned by the Sharabati family merging both into what has become known as the National Arab East Co for Cigarettes.

This interest in consuming tobacco products has inspired many businesses in the region, including manufacturers and developers of cigarettes that can potentially compete with international brands. 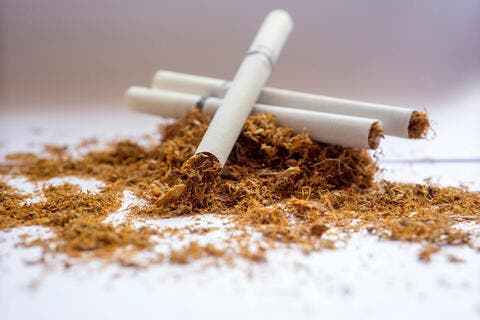 Amongst the region's successful tobacco businesses are the UAE-based Lermirich Trading DMCC and Mid-layer Tech in addition to VK Tobacco.

In Lebanon, Akiki's Sarl and F.A Kttaneh are amongst the most prominent developers of cigarettes. While in Jordan, Union Tobacco and Wael Ereidi International Group lead the market.

Do you think Arab countries should encourage or discourage developing and manufacturing cigarettes?