Operating profit at Japan's biggest automaker for the three months ended June 30 was higher than an average estimate of 752 billion yen based on 10 analysts polled by Refinitiv, and well above 13.9 billion in the pandemic-hit first quarter a year earlier, Reuters reported.

Profit for the latest quarter was also boosted by favorable foreign exchange movements.

However, Toyota maintained its forecast made in May for an operating profit of 2.5 trillion yen for the current fiscal year, citing an uncertain situation due to the spread of the coronavirus in emerging economies, the chip shortage and a higher cost for parts.

The outlook from the maker of the RAV4 SUV crossover and Prius hybrid vehicles trailed an average forecast for a 2.88 trillion yen operating profit, according to 24 analysts polled by Refinitiv.

The company has been stockpiling semiconductors, used in everything from engine maintenance to car safety and entertainment systems, amid a global supply shortage that has hit production at rivals such as Hyundai Motor Co and Ford Motor Co. 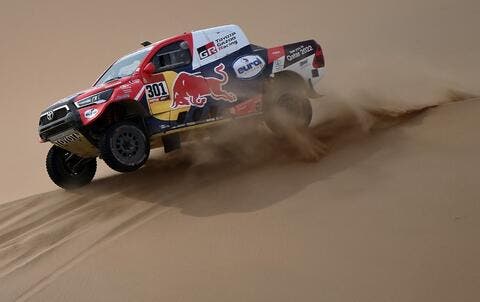 Toyota has benefited from a business continuity plan developed in the wake of the Fukushima earthquake in 2011 that required suppliers to stockpile anywhere from two to six months' worth of chips depending on the time it takes from order to delivery, Reuters reported in March.

But more recently, Toyota has faced production difficulties in Thailand, where its last month suspended vehicle production at three of its manufacturing plants due to a pandemic-related parts shortage.

The automaker maintained its forecast for 8.7 million vehicle sales in the current fiscal year, up from 7.65 million last year. 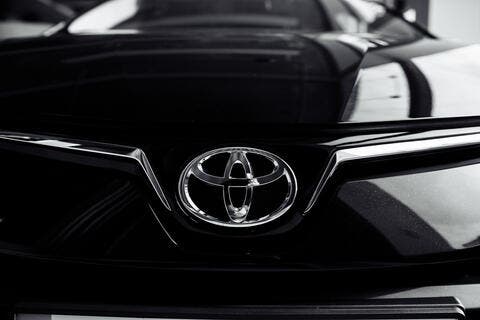