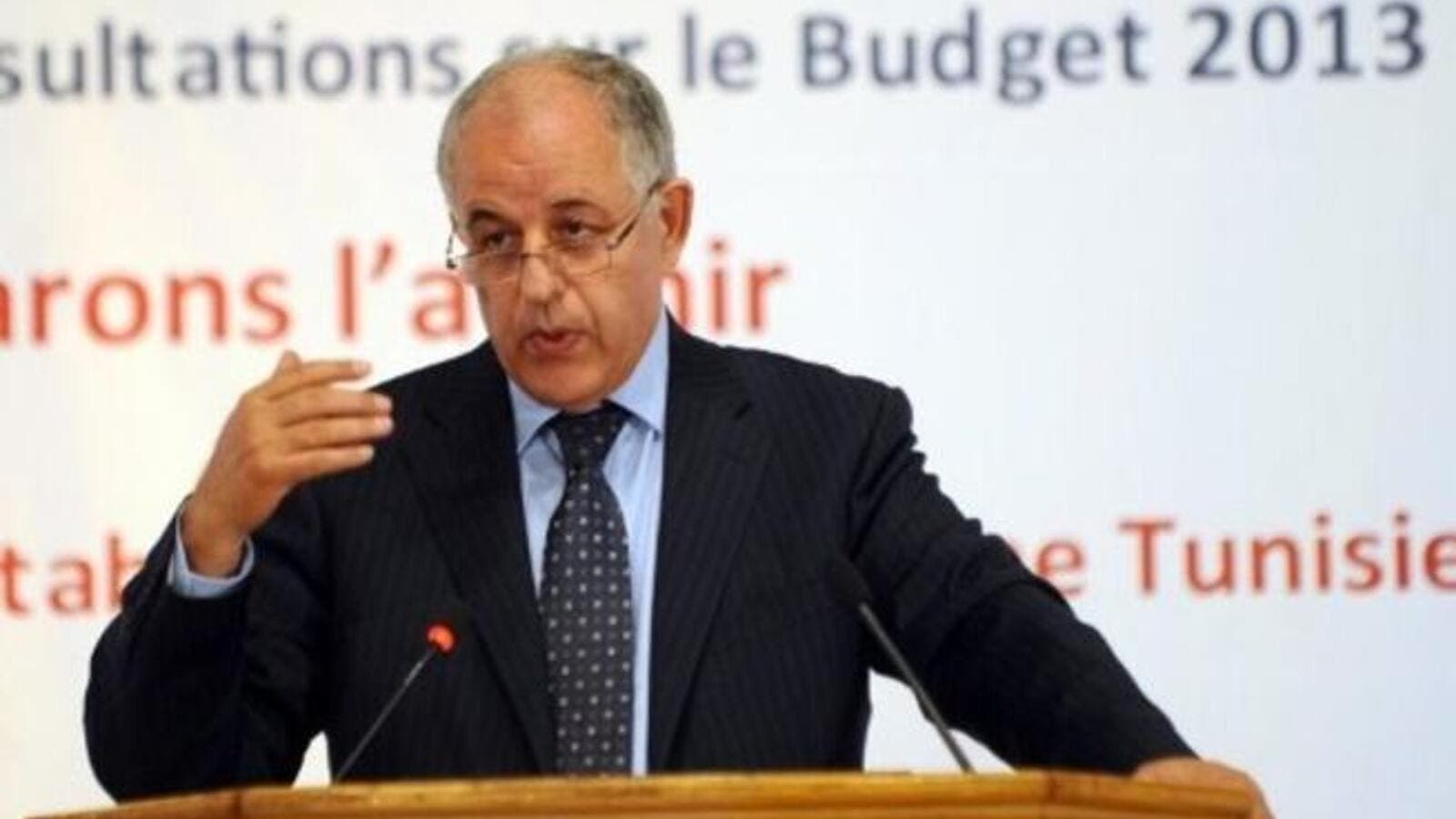 The Tunisian economy is set to grow in 2013

Tunisia’s economy is set to grow by 4.5 per cent in 2013, up by from 3.5 per cent in 2012,  Reuters is reporting. The North African country has struggled with its economy after the revolution, which led to the removal of Ben Ali as president, but the green shoots of recovery could be starting to sprout.

“Tunisia is looking to limit the budget deficit of the state over the next year to 5.9 per cent, compared with and expected 6.6 per cent this year,” Finance Minister Salim Besbes was reported to have said, according to Reuters.

The country is seeing an increase in tourism as a relative stability is returning to the country,  but sporadic outbursts of violence do still occur.

Recent economic indicators are pointing towards a recovering economy, but the World Bank has said that further improvements in tourism, agriculture, foreign investments, and the growth rate could be achieved if reforms are carried out.