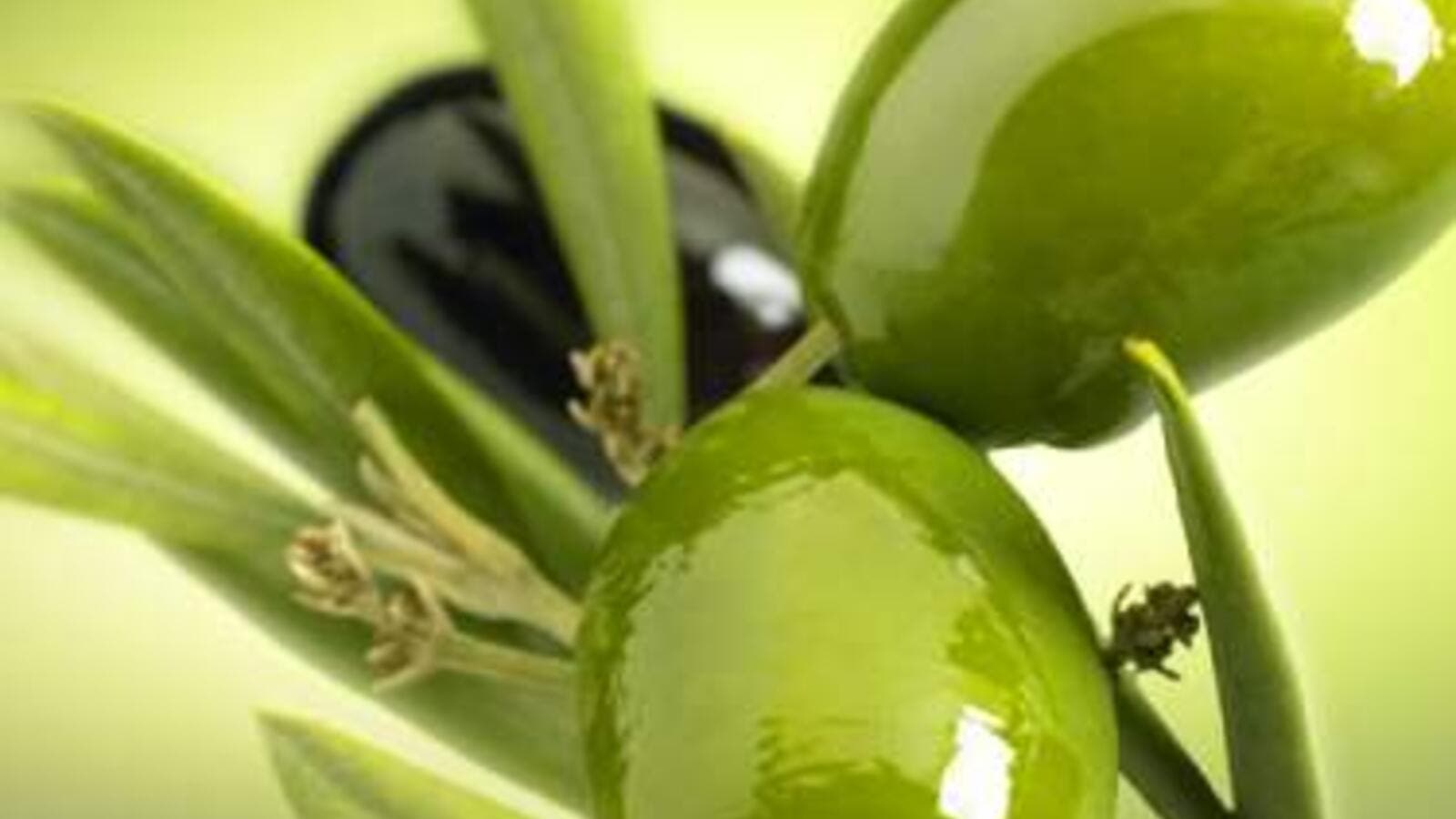 Turkey has found itself in the midst of an unprecedented agricultural crisis as a result of periods of drought, frost and excessive rainfall this year, said Turkish Union of Agricultural Chambers (TZOB) President Şemsi Bayraktar on Friday.

According to Bayraktar, this year's harvest has been hugely affected by extreme weather conditions such as alternating drought, frost and excessive precipitation. He said the sector and its workers have never experienced such a crisis before, referring to extremely low harvest yields due to weather conditions.

Bayraktar called on the government to restructure the electricity bills and social security payments of the workers. He pointed out that the previous deferral of worker debts by Ziraat Bankası has not been sufficient to ease the burden on agricultural workers.

Marmara Union of Olive Sales Cooperatives (Marmarabirlik) Chairman İbrahim Minareci has also commented on the problems taking place in the agriculture sector. Minareci said the greatest factors in the crisis were drought, frost and heavy rain, saying these undesirable conditions caused a 75 percent decrease in the olive harvest in some regions across Turkey compared to last year.

Speaking to Bloomberg HT television on Thursday, Minareci highlighted the instability of olive production due to seasonal fluctuations, which has generated imbalance among competitors in the market, he said. The fluctuations in conditions result in decreasing levels of trade of packaged products, said Bayraktar. He also said -- due to the fluctuating business environment -- Turkish producers are often compelled to sell their unpackaged products to other olive-producing countries, losing certain markets as a consequence.