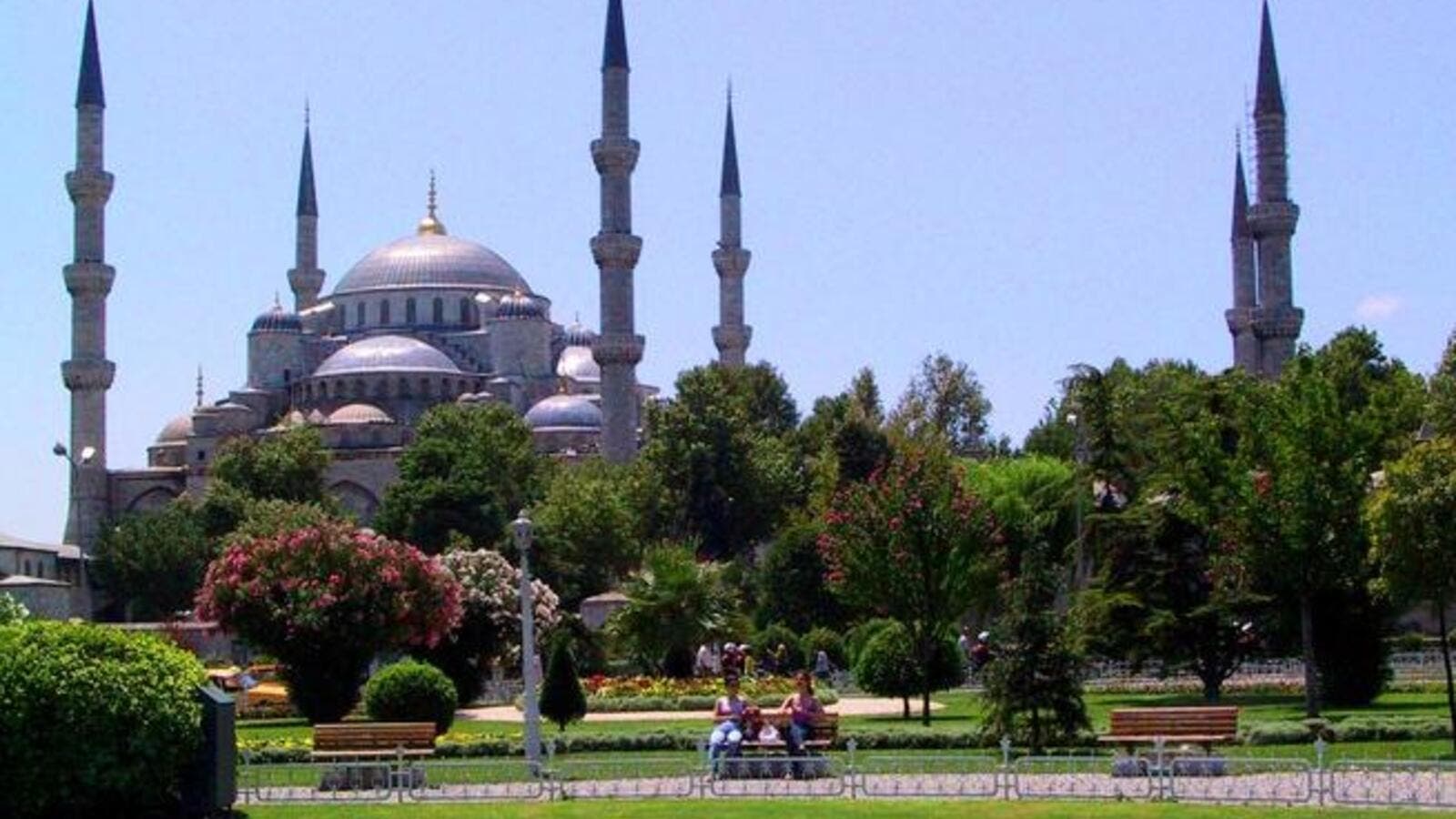 With a gross domestic product (GDP) of $735 billion, Turkey became the 18th largest economy in the world despite of the lack of abundant natural resources such as oil & gas and despite of its big energy consumption.

I visited Turkey during Eid holidays and indeed I was astonished with the quantum leaps of economic growth and public service quality improvement the country had witnessed in the last few decades. As a matter of fact, at least in Istanbul that I saw, I think the improvement in the last decades in the living quality, unemployment records, urban and economic growth far exceeded several major European cities.

According to the World Bank, “Turkey’s rapid growth and development over the last decade is one of the success stories of the global economy, and other countries, notably in the Middle East and North Africa as well as Central Asia, are looking to Turkey, with its gains in income and social outcomes in recent years, as an example from which to learn.”

With a gross domestic product (GDP) of $735 billion, Turkey became the 18th largest economy in the world despite of the lack of abundant natural resources such as oil & gas and despite of its big energy consumption. In less than a decade, the per capita income in the country has nearly tripled. Although global and European economic growth was severely slowed down by the 2008 global economic crisis, it has remained strong with relatively low unemployment rates, making Turkey an example which other countries in the region can learn from.

When you dig deep into what had happened, we find that the government of Turkey has set for itself ambitious development strategic goals through several well-articulated and well-implemented strategic goals with clear country’s vision and total quality management that helped Turkey to reach its current global economic position. They also significantly improved the quality and competitiveness of their manufactured products to a degree where they can compete with American, European and Japanese products.

Is this great remarkable achievement enough for Turkey? The official Turkish answer is no…. Turkey also intends to be one of the world’s 10 largest economies by 2023. In less than 10 years, Turkey must move at least one position every year to reach its challenging target. With what I had seen and read, I believe that they will. According to the World bank records, The Turkish government’s 2023 vision aims for a gross domestic product of $2 trillion, a foreign trade volume in excess of $1 trillion, per capita income to reach $25,000 from its current $10,000 and, unemployment to decline to 5 percent. Turkey also aims to complete full membership negotiations with the EU, further develop Istanbul as a leading international financial hub and, become the leading manufacturing and service provider both in the region and beyond. WOW!!!

The magic here is when we know that this great achievement was done without the presence of abundant oil & gas resources!!! If we look at some Arabic countries similar to Turkey (e.g. Egypt) we can see the huge economical gap between the two. When we see also our beloved country (Saudi Arabia), although we are at the top 20th global economics due to our oil export income, our economy depends mainly on depleting resources that may jeopardize our future long term economic superiority.

We talked a lot and wrote several articles about the importance of strategic planning and the pivotal absent role that the Ministry of Planning must play for the Kingdom future!! Let’s ask ourselves, what is the Kingdom’s vision and what would be the ratio of the oil export to the total income in 2023? I leave these strategic questions answered hoping for the best for our beloved country.

I would like to conclude this article with a statement from the great Andalusian Muslim philosopher Ibn Kildoon saying “the treasure of any nation is in the number of its people who admire work, precision and innovation.”