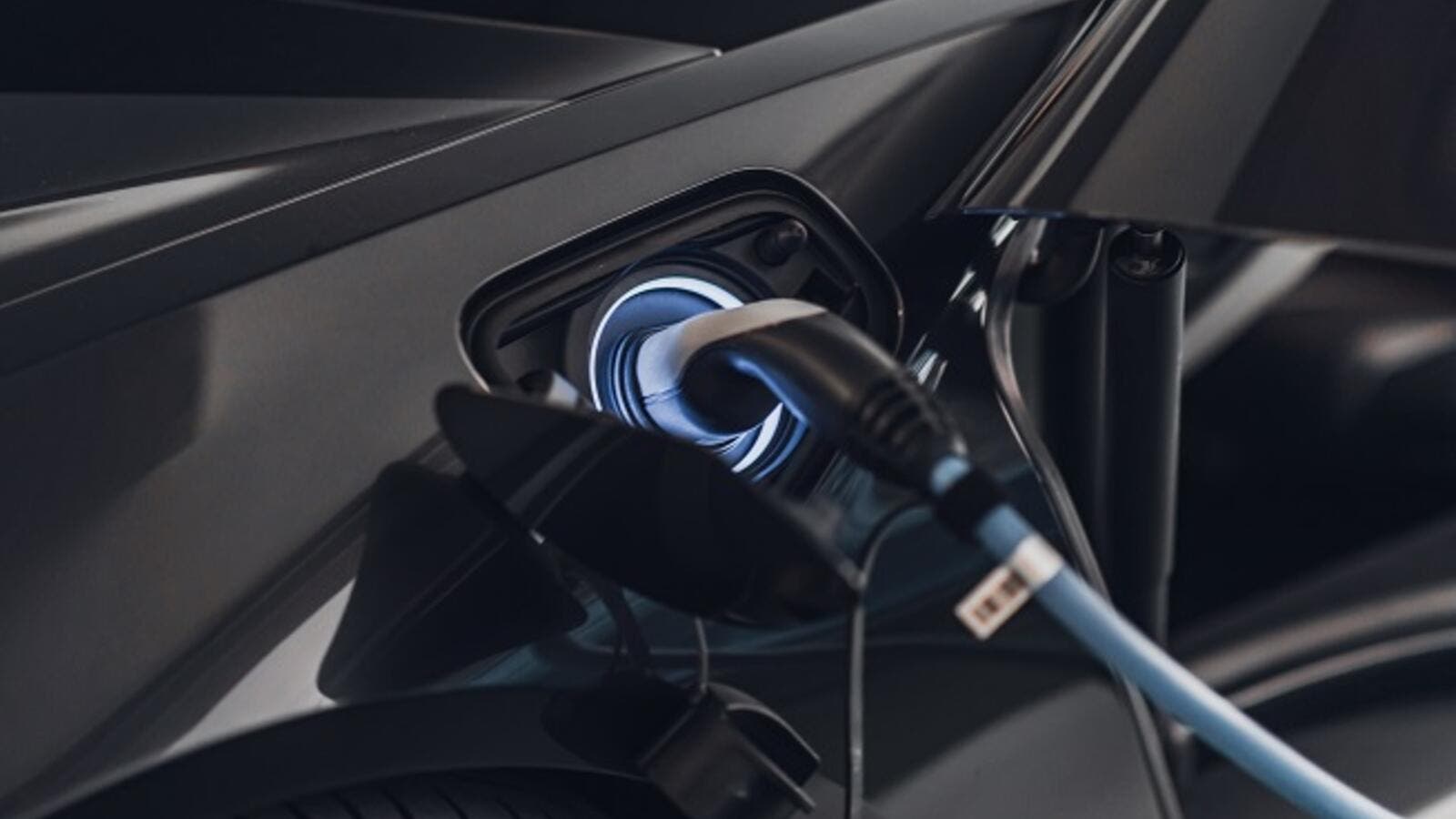 Turkey is determined to boost the sales of hybrid and electric automobiles in the country. (Shutterstock)

Turkey is determined to boost the sales of hybrid and electric automobiles in the country, Turkey’s vice president said on Monday.

"Developing and using low-consumption, environmentally friendly automobile technologies in our country is vital for us," Fuat Oktay said at the launch ceremony for a new hybrid car by Japanese carmaker Toyota at its plant in Turkey’s Sakarya province.

Oktay said right now the country is at the ground level in terms of sales of hybrid and electric cars.

Over 1.37 Million Houses Sold in Turkey in 2018
Turkey Exceeds $26 Billion in Clothing Exports

Over 486,000 automobiles were sold in Turkey in 2018, down 33 percent from a year earlier, according to the Automotive Distributors' Association (ODD).

Oktay said the new hybrid car's production in Turkey is an important landmark in this field.

He said the government provides considerable tax advantages such as up to 50 percent tax reduction to encourage hybrid car production.

Johan van Zyl, the CEO of Toyota Motor Europe, said the company has produced more than 2.4 million cars since it started production in Turkey.

Zyl also said Toyota has invested over €1.8 billion (around $2.5 billion) in its production operations in Turkey.

Telling how the company started producing its first Turkish-made seventh-generation Corollas in 1994, Zyl said they are proud of launching the 2019 Corolla Saloon Hybrid, the model's 12th generation.

Toshihiko Kudo, the CEO of Toyota Motor Manufacturing Turkey, said they are pleased to contribute to Turkey's successful economy via production, exports, investments, and employment.

On Monday, before the ceremony, Oktay bid a group of researchers farewell for their five-week expedition to Antarctica.

"This year we will be establishing a temporary base in this expedition. Our next target is to establish a permanent base," Oktay said.

Turkey aims to be a consultative party in the Antarctic Treaty, as it currently has observer status, he said.

Turkey’s third national scientific expedition to Antarctica will begin on Tuesday to set up a national base for scientific research on the coldest continent on earth.

The expedition will carry out total 13 national and international scientific projects in several fields during its 30-day mission.

A total of 25 people, including 17 Turkish and eight foreign participants, will take part in the expedition. A team from Anadolu Agency will be with them to cover the scientific research on the ground.