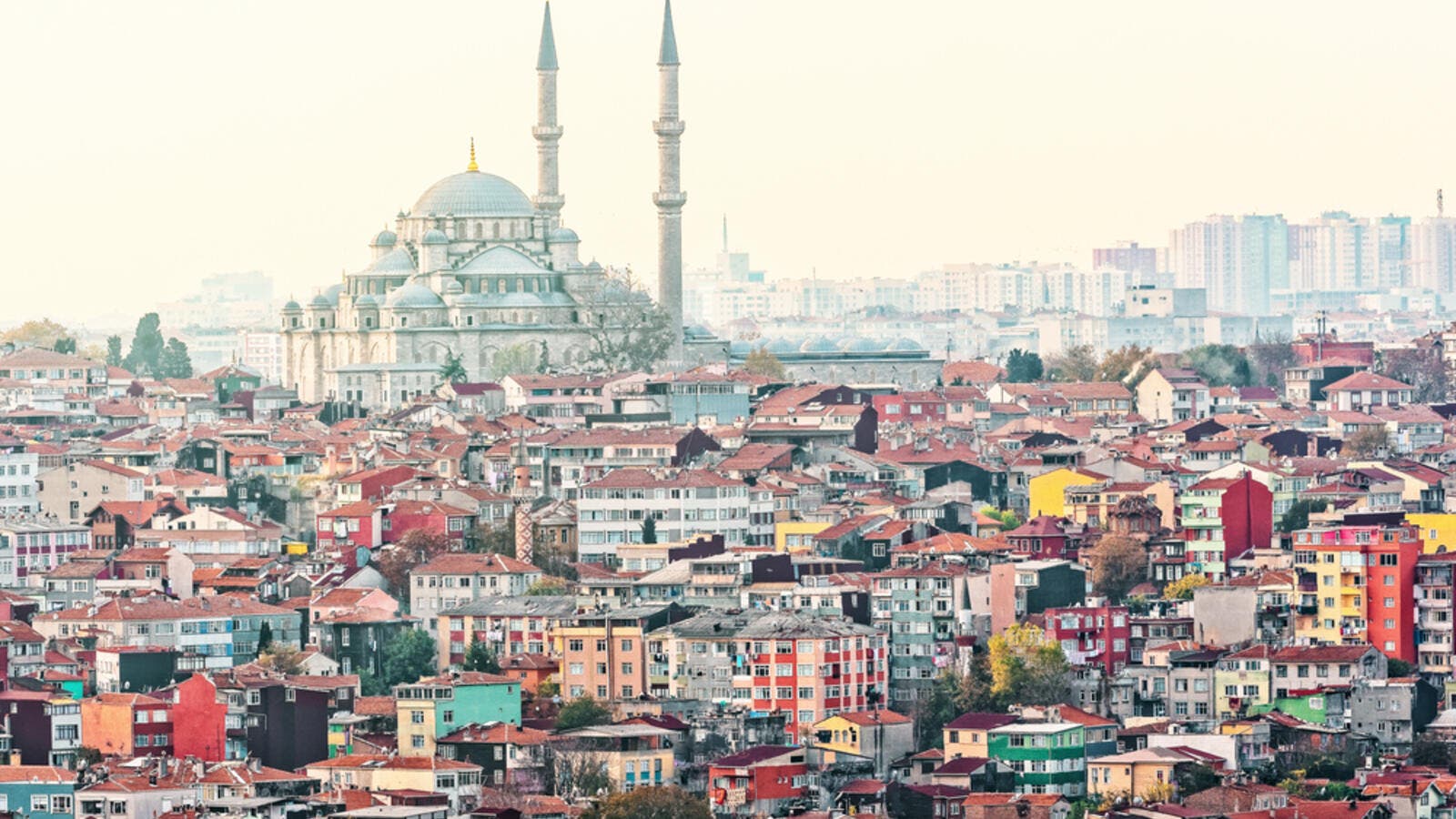 Nearly 39,000 newly-built houses were sold while the rest were second-hand sales last month, TurkStat said in a statement.

Istanbul, Turkey's largest city by population, had the highest share of house sales with 16.9% or 17,276 sales.

It was followed by the capital Ankara and the Aegean province of Izmir with 7,914 and 4,778 house sales, respectively.

The 7-month property sales in Turkey totaled at 608,032 this year while 769,910 houses were sold in the period of January-July last year.

In July, property sales to foreigners jumped by 46.7% on a yearly basis, reaching 4,192 units.

Istanbul was the top location with 1,903 sales last month to foreigners, followed by the holiday resort city of Antalya and Ankara.

The most house sales were made to Iraqi citizens as they bought 734 properties in July.

In the first seven months of this year, foreigners bought more than 24,000 houses in the country.