Turkey Trade Goes Local on Currency to Counter US Attacks 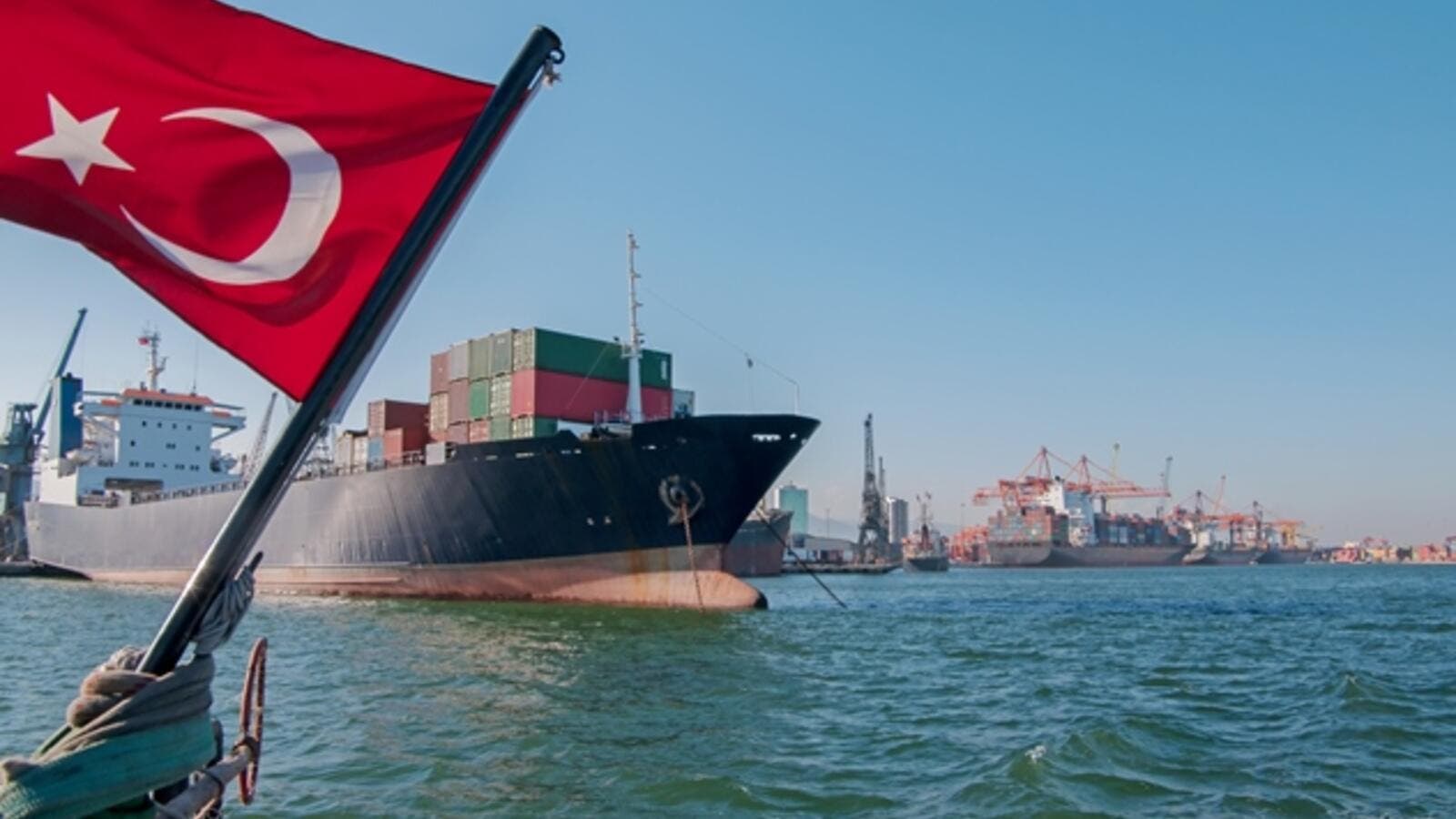 Turkey is eager to use local currencies in bilateral trade deals to counter attacks by the U.S. (Shutterstock)

Turkey is eager to use local currencies in bilateral trade deals to counter attacks by the U.S., Turkey’s foreign minister said late Friday.

"We are so keen actually to use local currencies in our bilateral trade, not only between Turkey and Venezuela, but also between Turkey and other countries," Mevlut Cavusoglu told a joint press conference in Caracas with his Venezuelan counterpart Jorge Arreaza.

Cavusoglu said since Washington has been using the dollar as a tool to attack other countries’ economies, many countries have been trying to use local currencies in trade.

He added that Turkey is not against the currency of any country, but currencies should not be used as weapons to attack other nations' economies.

Cavusoglu said Turkey also became a target recently and that is why it experienced fluctuations in its currency.

"But we have been standing very strong and taking all measures to make our economy more stable," he said.

On Turkish-Venezuelan relations, Cavusoglu said Turkey and Venezuela’s presidents are "like brothers."

"Venezuela has been going through a critical period, and we are doing our best to support it," he said.

Cavusoglu said economic cooperation between the two countries has deepened, to the benefit of both.

He said Turkish Airlines has also discovered the potential of Venezuela and increased the frequency of its flights to the capital Caracas to seven times a week.

Arreaza said Turkey supported Venezuela when the latter was facing an economic blockade.

He said Turkey and Venezuela share the same positions on international relations and politics.

Arreaza added that Venezuela has signed agreements with Turkey in important fields such as tourism, fisheries, and agriculture.

Speaking to reporters, Cavusoglu said Turkey and Venezuela will increase solidarity as they get through tough times.

"We will stand by the Venezuelan state and people under all circumstances," he added.

Details of the Cavusoglu-Maduro meeting emerged later. According to diplomatic sources, Turkish TV series Dirilis Ertugrul (Resurrection Ertugrul), which Maduro has praised, left its mark on the meeting.

The show is a historical drama about Ertugrul Gazi, the founder of the Ottoman State, and is the most popular series to air on Turkish Radio and Television Corporation (TRT).

Earlier this year, the Venezuelan leader wore symbols from Dirilis Ertugrul, according to the series’ producer and screenwriter, Mehmet Bozdag.

On Friday Bozdag shared on Twitter two photos of Maduro wearing the "bork" hat and a ring as well as holding a flag associated with the series.

During the meeting, Cavusoglu and Maduro discussed direct flights to Caracas by Turkish Airlines, as well as cooperation on the economy, trade, and culture.

Maduro said that he will take steps to get the Turkish TV show on the air in Venezuela.