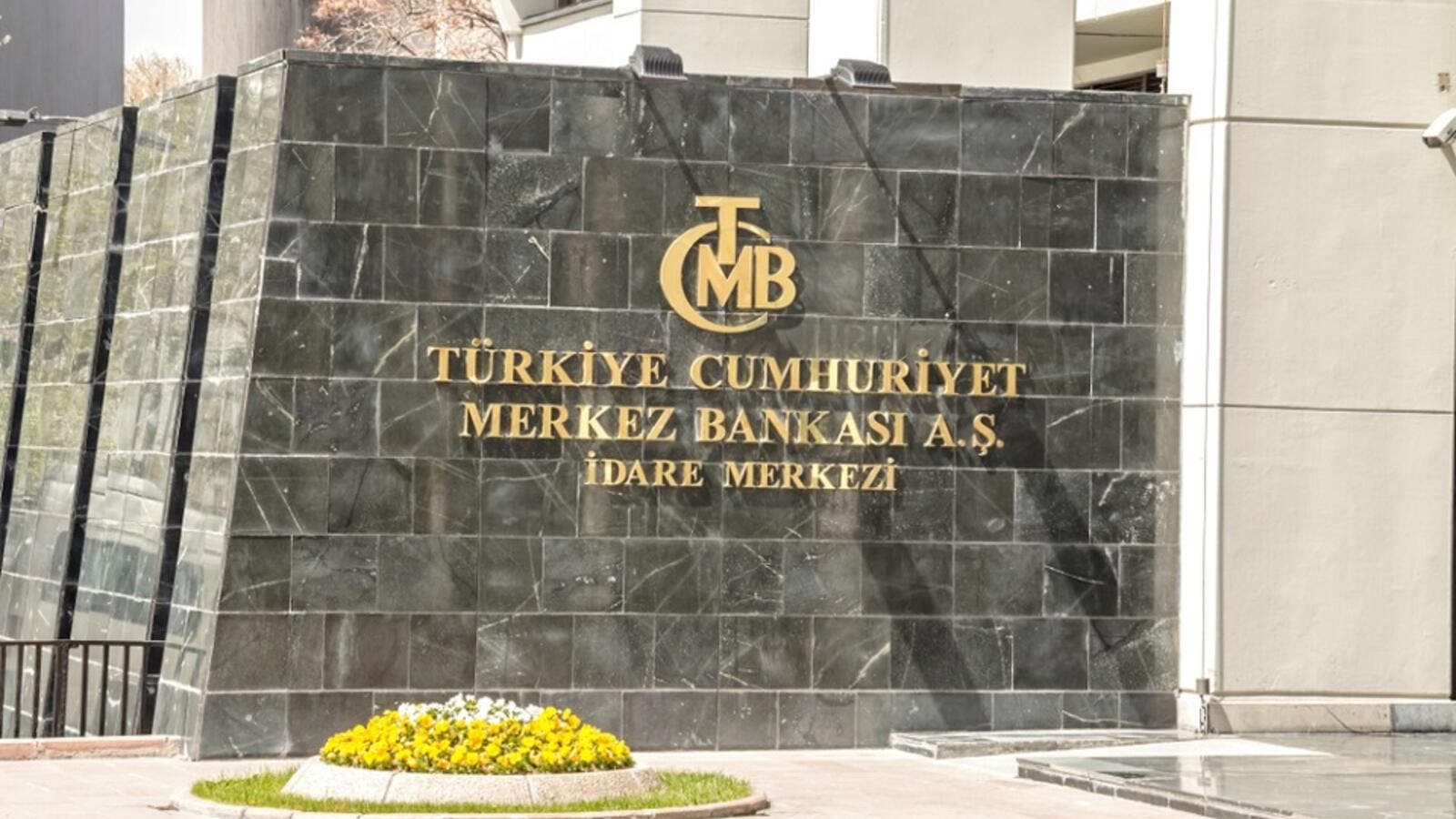 The bank said the course of inflation is considered to be broadly in line with the year-end inflation projection.
Highlights
Policy rate, also known as one-week repo rate, falls to 11.25% from 12%

The policy rate - also known as the one-week repo rate - decreased to 11.25% from 12%, the bank said in a statement issued after its first Monetary Policy Committee meeting of the New Year.

The bank scheduled 12 committee meetings for 2020.

A group of 21 economists surveyed by Anadolu Agency on Monday forecast no change in interest rates.

Last year, the bank held eight MPC meetings, as interest rates fell by 1,200 basis points over the course of the year, from 24%.

The bank said the course of inflation is considered to be broadly in line with the year-end inflation projection.

"Accordingly, considering all factors affecting the inflation outlook, the committee decided to make a measured cut in the policy rate."

In its latest report, Turkey’s Central Bank cut the country's year-end inflation forecast from 13.9% to 12%, in line with the government's projection as laid out in the new economic program for 2020-2022.

The bank's forecast for this year was unchanged at 8.2%, while the new economic program targets 8.5% inflation rate for 2020.

According to latest data from the Turkish Statistical Institute, the country's inflation rate was 11.84% in December.