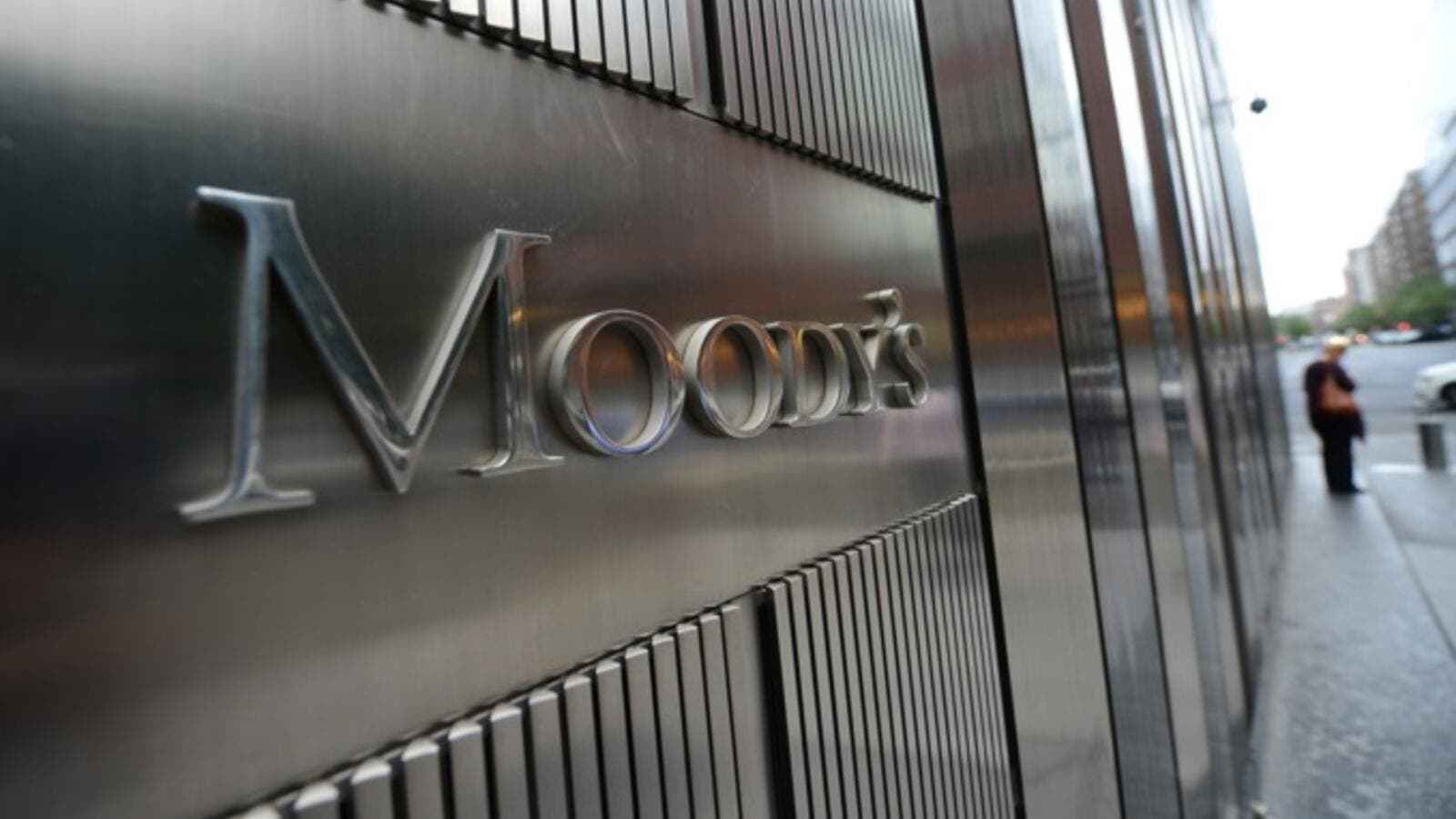 An increase in the risks related to the country’s considerable external debt and the weakening in previously supportive credit fundamentals were the main factors for the rating cut. (File photo)

Moody’s rating agency has cut Turkey’s credit rating by one notch to “junk” level, saying the country’s finances have strained amid increased political turmoil, a further blow to an economy already battered by numerous terrorist attacks and a recent botched coup.

“Moody’s Investors Service has today downgraded the government of Turkey’s long-term issuer and senior unsecured bond ratings to Ba1 from Baa3,” said a statement from the leading credit ratings agency on Friday, adding that the country “continues to operate in a fragile financial and geopolitical environment.”

An increase in the risks related to the country’s considerable external debt - some $156 billion in payments due this year - and the weakening in previously supportive credit fundamentals, particularly growth and institutional strength, were the main factors that led to the recent rating cut.

“This large external funding need exposes the country to sudden shifts in investor confidence, which has been weak and volatile over the past 18 months,” the agency added.

It also cited the impact on the country’s tourism industry from a series of terrorist attacks and months-long row between Ankara and Moscow over the downing of a Russian warplane last year, which kept Russian tourists away and prompted the European country to impose a raft of sanctions against Turkey.

“The government’s response to the unsuccessful coup attempt raises further concerns regarding the predictability and effectiveness of government policy and the rule of law going forward,” it added.

The rating agency has joined the Standard and Poor's (S&P), another financial services company, to place Turkey’s credit rating in the junk territory, while Fitch, a third global rating agency, has Turkey’s grade rating on review for downgrade.