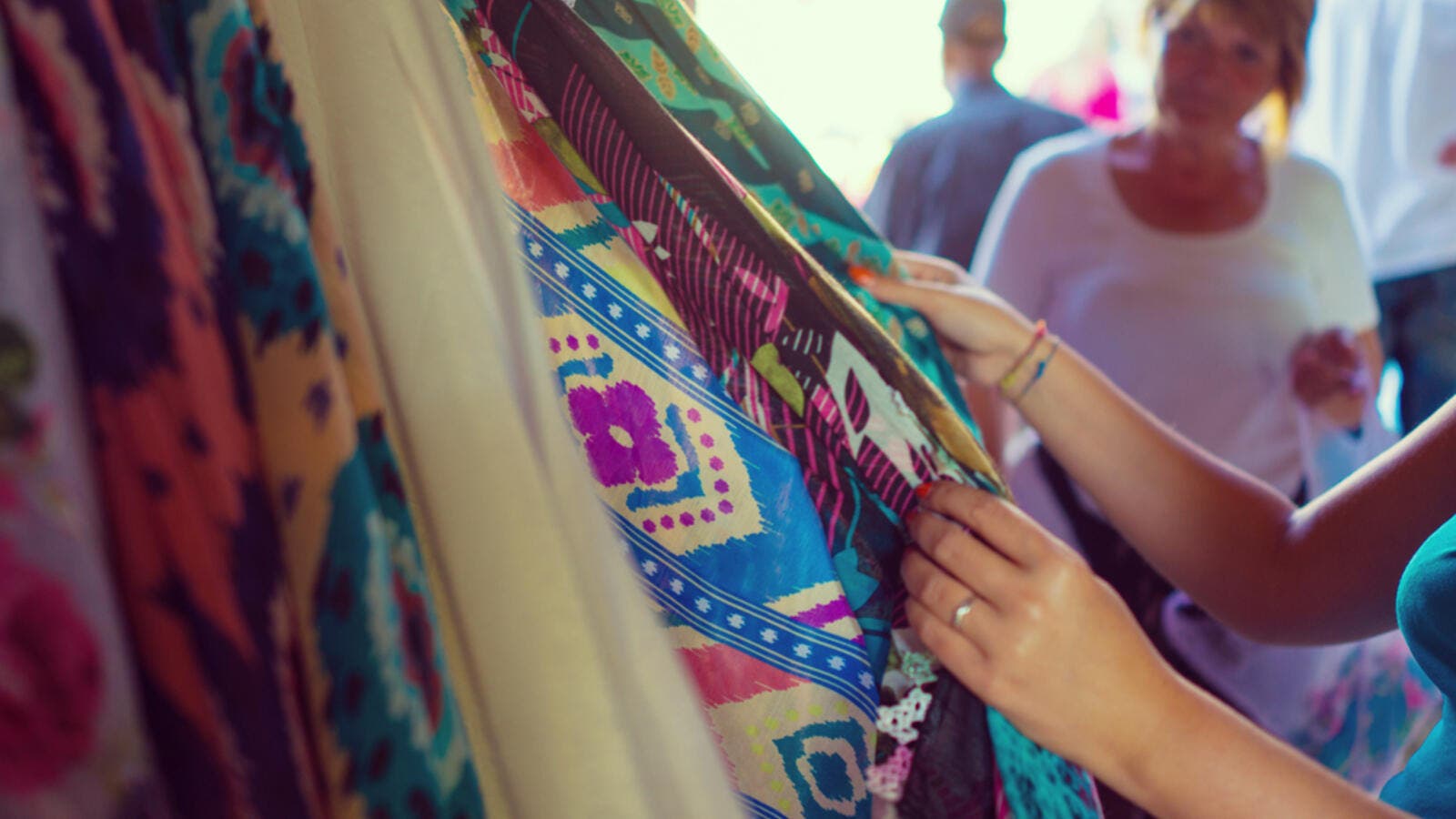 The trade agreement between Jordan and Turkey was ongoing for eight years from 2011 to 2018, until Jordan decided to suspend the agreement because of “unfair competition”. (Shutterstock)

Prices of Turkish-imported clothes are set to rise in the near future, according to the textile and readymade clothes syndicate.

After senior stakeholders in the clothes sector said that prices will remain stable throughout the winter, it was later announced that the prices of Turkish clothes will go up by at least 20 per cent, in a statement made by President of the Textile and Readymade Clothes Syndicate Muneer Deyeh on Wednesday.

“Clothes imported from Turkey may be the only ones whose prices will increase as the free trade agreement between Turkey and Jordan has been revoked,” Deyeh told The Jordan Times over the phone.

He added: “This is definitely an unpleasant prediction as a large proportion of clothes in the Jordanian market are either from Turkey or China.”

The trade agreement between Jordan and Turkey was ongoing for eight years from 2011 to 2018, until Jordan decided to suspend the agreement because of “unfair competition”.

The move was made, according to officials in the ministry of industry and trade, to “encourage citizens to direct their attention to local products”.

Chinese imports, however, which come in under various ongoing trade agreements between Jordan and China, will not be affected, said Deyeh.

“I doubt that a new trade agreement between Jordan and Turkey will be renewed, as the government would not want to anger local clothes makers, but we do hope that at least the customs charges will be reduced,” said Deyeh

Spokesperson for the Ministry of Industry and Trade Yanal Barmawi said that the suspension of the Turkish agreement is “still fresh” and that its “true effects on the market have not been truly tested yet”.

“The sector as a whole is going through a tough time, so we cannot blame its stagnancy on the suspension of the agreement. In fact, the suspension could be doing the local market a favour, but it is hard to tell under these circumstances,” Barmawi said over the phone.