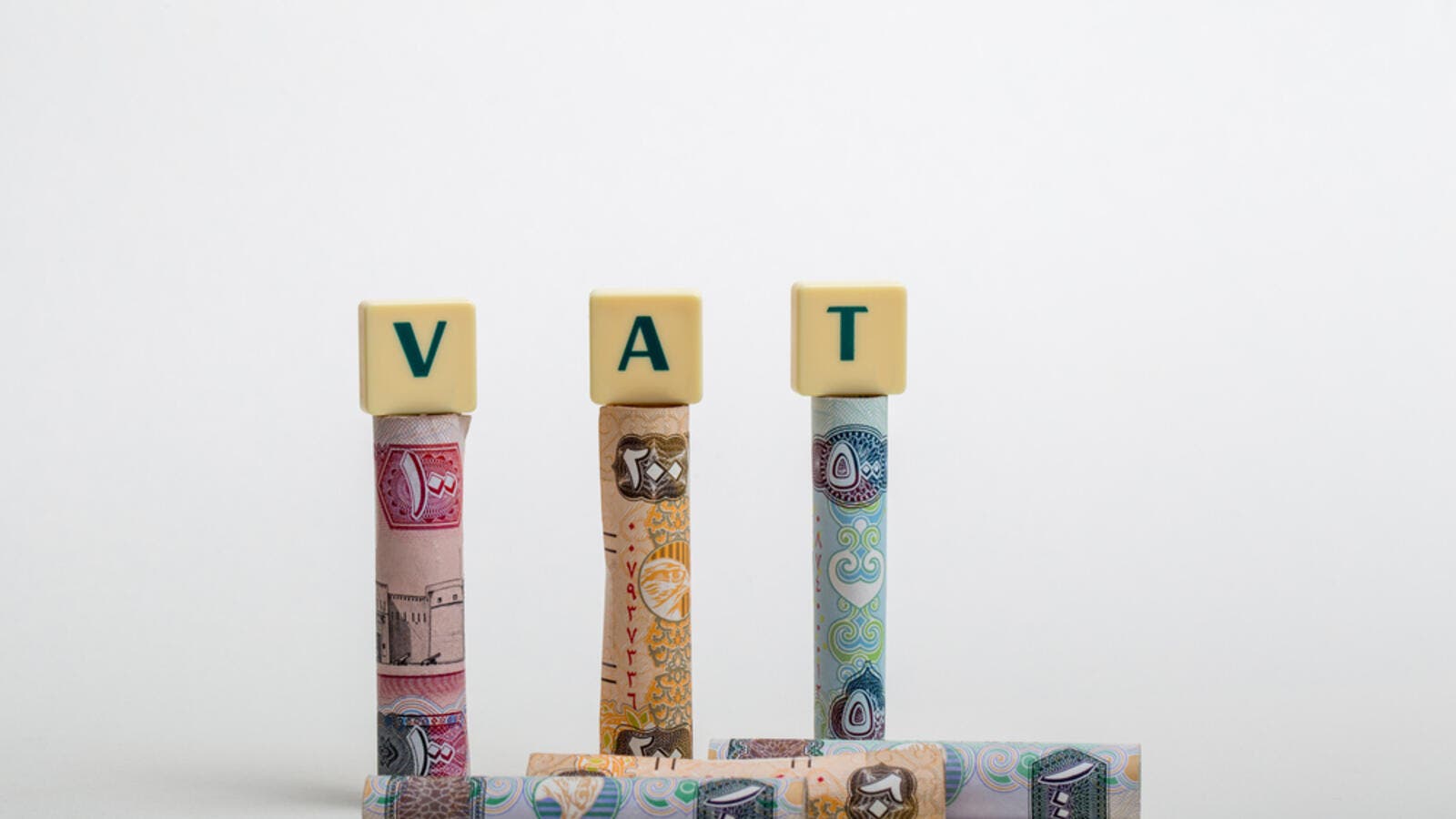 The federal government will retain Dh8.1 billion (30 per cent of collected revenues) while the remaining Dh18.9 billion will be divided among the emirates. (Shutterstock)
Highlights
It was higher even than the government's 2019 projection of Dh20 billion ($5.5 billion)

It was higher even than the government's 2019 projection of Dh20 billion ($5.5 billion), Moody’s added in its latest Issuer Comment.

The federal government will retain Dh8.1 billion (30 per cent of collected revenues) while the remaining Dh18.9 billion will be divided among the emirates.

Despite earlier indications that the government would develop a formula to distribute VAT revenues across the emirates based on a combination of the share of population and non-oil GDP, the revenues have been distributed according to their source.

Compared to a population-based approach, this method is slightly less favourable for the northern emirates, including Sharjah (A3 stable), where around a quarter of the population commutes to Dubai during the daytime, according to the report.

That said, VAT revenues are still the most significant for Sharjah where they account for 16 per cent of total revenues. Conversely, the addition of VAT revenues is least significant for Abu Dhabi (Aa2 stable), where large hydrocarbon revenues and investment income from the sovereign wealth fund, the Abu Dhabi Investment Authority, reduce the significance of VAT collections, which represent under 2 per cent of total revenues.

In nominal terms, the biggest beneficiary from the introduction of VAT was Dubai, which Moody’s estimates received around 60 per cent of the share of revenues attributed to the emirates, and 42 per cent of total VAT revenues in 2018. Although the standing populations of Dubai and Abu Dhabi are fairly similar, Dubai benefits from much higher tourism spending and a higher daytime population as workers commute in from other emirates.

The additional VAT receipts should help offset some of the losses to government revenues from the reduction in service fees that the government of Dubai recently implemented as part of its efforts to stimulate the economy in the face of decelerating non-oil real GDP growth.

The addition of a new revenue source is also important for the federal government. Its share of VAT revenues is equivalent to slightly under half of the direct budget grants it receives from Abu Dhabi and Dubai ($19 billion), making it an important driver of own-source revenue and in turn less reliant on grant transfers from the emirates. VAT revenues are likely to be the second largest source of nongrant revenues for the federal budget in 2019, after combined royalties and dividends from the federal government's holdings in the telecommunications sector.

Delays in the disbursement of 2018 VAT revenues will distort revenue figures given most of the emirates use a cash or modified cash based fiscal accounting system, with revenues booked upon receipt of cash. This means that the delayed revenues are likely to be booked in 2019, alongside the additional VAT revenues generated in that year. As a result, the emirates' non-oil revenues will likely include both 2018 and 2019 VAT revenues this year, and then drop from 2020 onwards as disbursements become more timely.

With non-oil sector growth still subdued, the strong VAT outturn was largely attributable to higher-than-expected compliance with the new law. The government's 2018 and 2019 VAT revenue forecasts had included conservative assumptions regarding the level of compliance in the initial years of implementation.

“Nonetheless, the robust level of compliance in the first year of the tax framework is a positive reinforcement of the UAE's high institutional strength. Given this high level of compliance in the first year and our expectation for non-oil growth to remain subdued, we do not expect a significant increase in VAT collections in 2019. It will nevertheless be higher than currently budgeted,” Moody’s said in the report.

Meanwhile, implementation of the VAT had a small and short-lived impact on inflation. Subdued consumer demand ultimately mitigated the inflationary impact, leading many retailers to partially absorb the effect on their margins.

The sustained decline in residential real estate rents and prices, lower fuel prices at the pump, and ongoing discounting in other sectors such as food, drink and clothing means that deflation is likely to persist throughout 2019, offsetting the initial impact of the VAT on household purchasing power, the report said.

Read More
Will the GCC Increase the VAT Rate?
125 Percent Increase in UAE’s VAT Collections in 2018