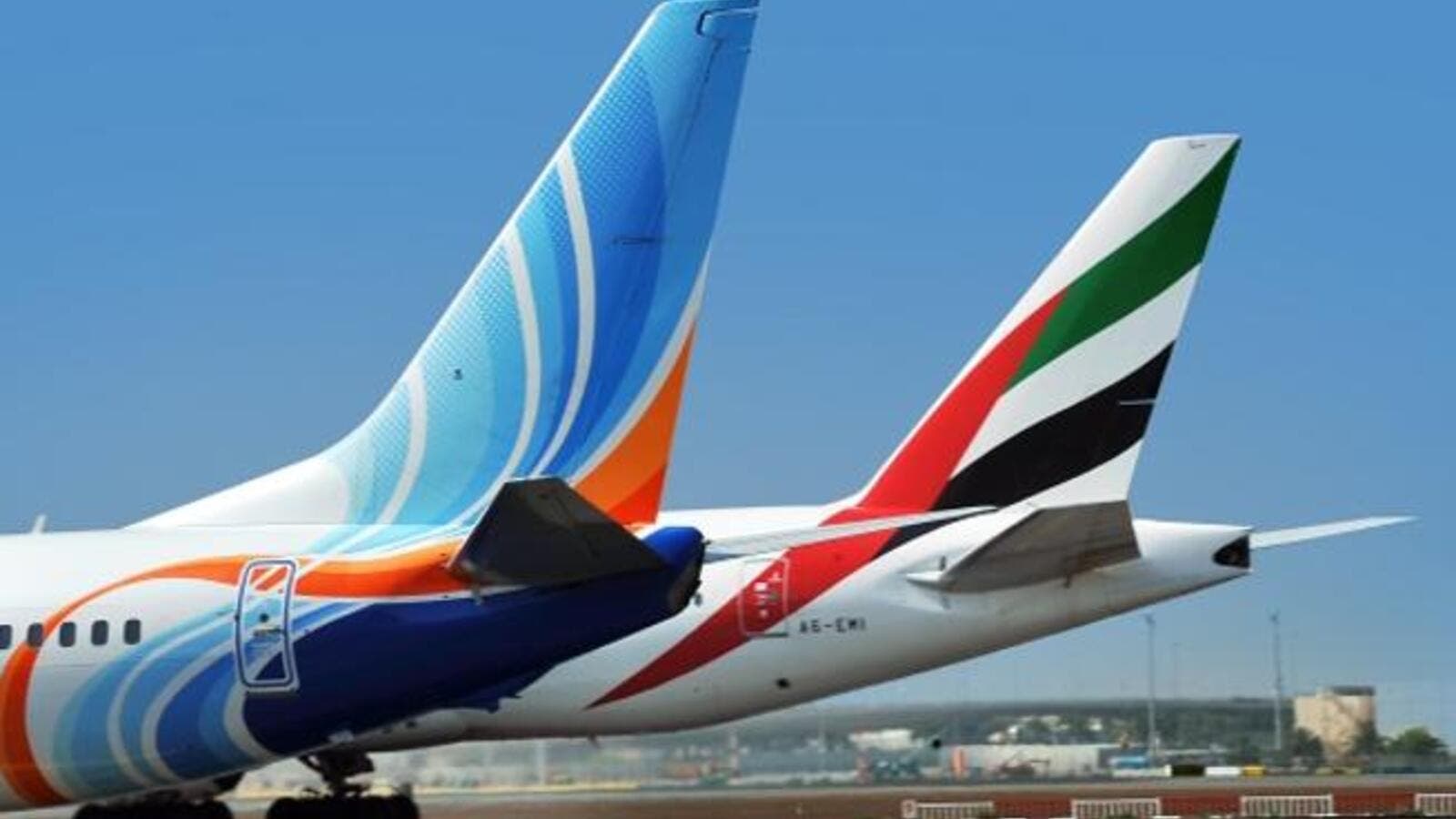 Emirates also said in a statement it was monitoring the situation but did not have anything to announce at this time. (File/Photo)

The UAE’s General Civil Aviation Authority (GCAA) is considering the resumption of flights to the Syrian capital more than six years after services were suspended.
The authority made the disclosure in a statement on Sunday, following the UAE’s reopening on Thursday of its embassy in Damascus.
Airlines Emirates and Etihad suspended flights to Damascus in 2012 shortly after the start of the country’s brutal civil war, which has since claimed the lives of an estimated 360,000 people.
The UN estimates the war has cost the country about $400 billion (€350 billion).
When asked for comment, Etihad airways said it “does not have immediate plans to resume services to Damascus,” but added that it was “constantly monitoring the situation,” Reuters reported.

Emirates also said in a statement it was monitoring the situation but did not have anything to announce at this time, the newswire said.
Syria is reported to be seeking investment from some Gulf states to help rebuild the country and invest in key sectors of the economy.
Nicholas Heras, an analyst at the Center for a New American Security told the AFP newswire that Damascus would be seeking help from Gulf Arab states for reconstruction work.
“Assad will look to build on his success in 2018 by scoring deals with the Arab states, especially the Gulf, to kick-start the reconstruction of Syria,” he said.
Most Gulf states closed their embassies in Syria in 2012.
The UAE embassy in Damascus reopened last week while Bahrain has also announced it will re-open its diplomatic mission.