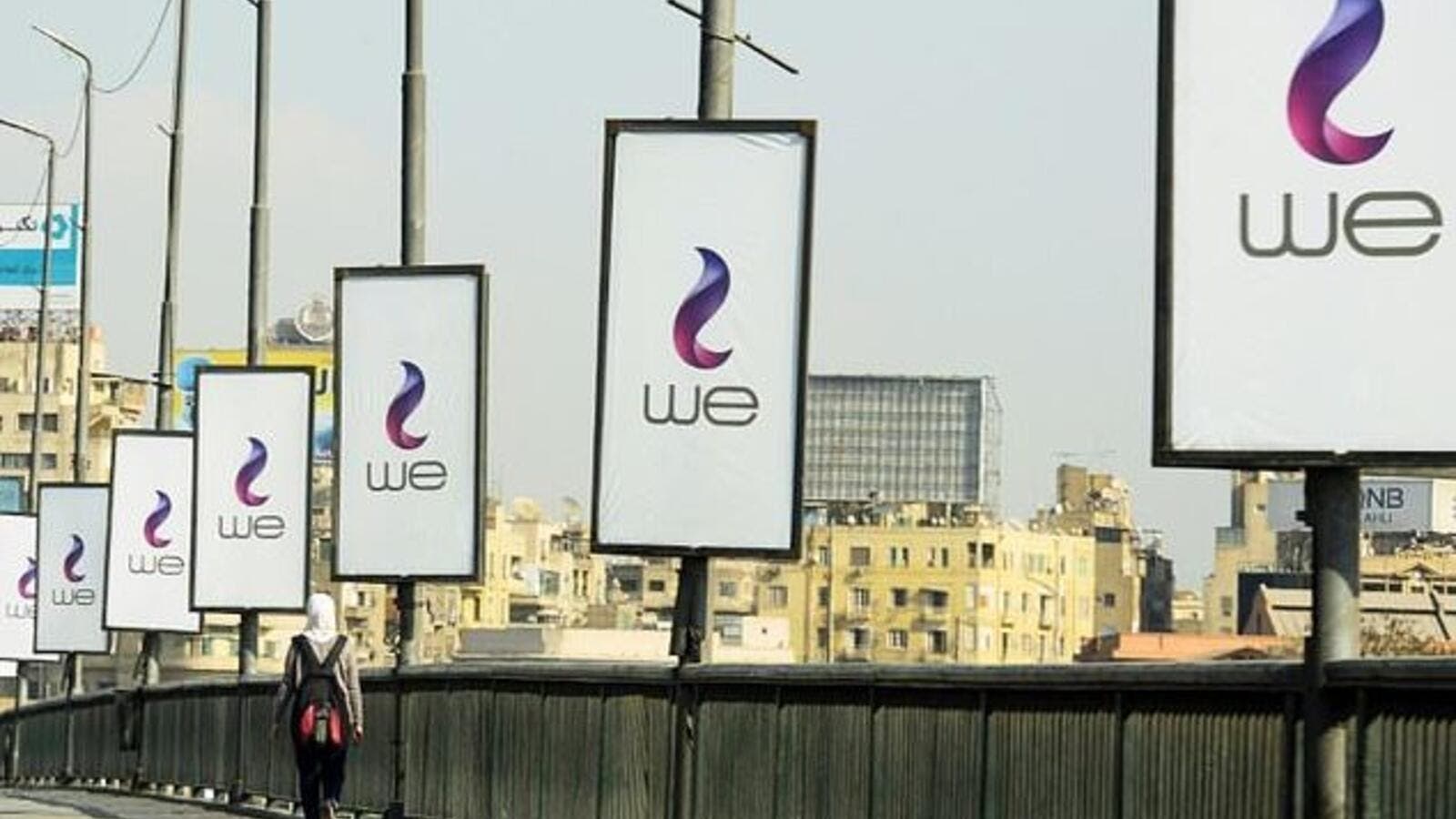 Telecom Egypt is 80 percent state-owned, with the remainder of its shares listed on the Egyptian and London stock exchanges. (AFP)

Telecom Egypt, the country's largest internet provider, is raising a $500 million syndicated loan for capital and operating expenditure, according to a statement from banks leading the transaction.

First Abu Dhabi Bank and Mashreqbank, mandated to jointly arrange the five-year facility, have begun syndicating the deal to other lenders, they said.

Telecom Egypt is 80 percent state-owned, with the remainder of its shares listed on the Egyptian and London stock exchanges.

Projection: Egypt to Witness 80 Percent Increase in British Tourists by End of Year
Half a Million New Customers Added to Egypt Internet Market

The loan is the latest of a number of debt facilities raised by Egyptian borrowers over the past few months, suggesting improved business conditions in the country under a $12 billion three-year IMF loan programme tied to fiscal and economic reforms.