The Emirates Advanced Investments Holding Company has submitted a draft offer to purchase up to 100 percent of the capital of the Alexandria Medical Services Company, the Egyptian Financial Regulatory Authority announced on Monday. 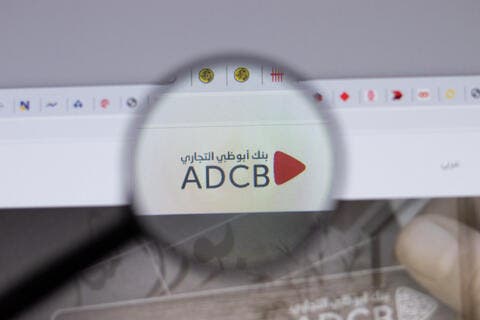 The authority said in a statement to the Egyptian Stock Exchange that the offer includes a cash price of EGP47.98 ($3.06) for each of the 14.27 million shares, with a minimum execution of 51 percent of the company’s shares targeted for the offer.

The Alexandria Medical Services recorded a profit of EGP15.74 million during the nine months ended in September 2020, a year-on-year decrease of 24.36 percent. Its revenue also declined by 0.95 percent year-on-year to EGP153.82 million over the same period.

In March, Abu Dhabi Commercial Bank (ADCB) announced its intention to sell its share in Alexandria Medical Services. It is the majority owner with 51 percent of the shares. 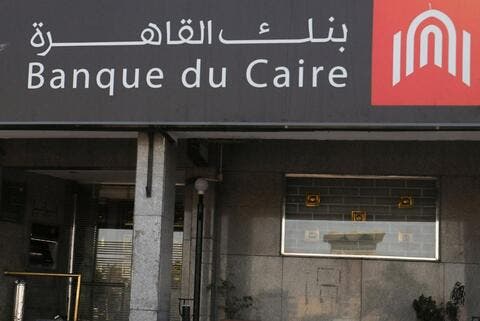 On May 17, Cleopatra Hospital Group, the largest private medical entity in Egypt, said in a disclosure to the stock exchange that it had made an official takeover offer of Alexandria Medical Services Company at an average price of EGP38.53 per share.