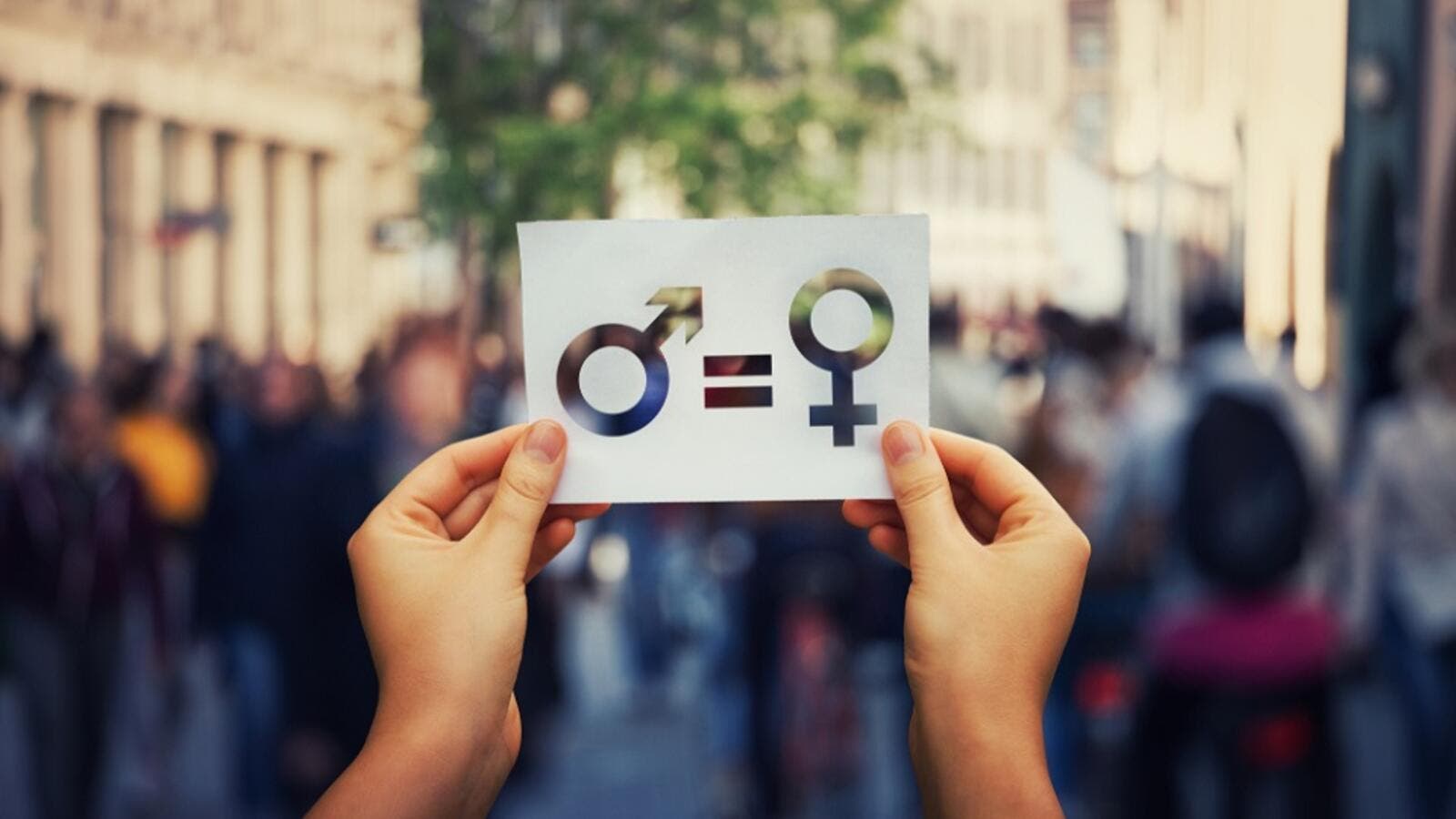 Women's participation is particularly strong in the public sector. (Shutterstock)
Highlights
They need to develop policies and procedures that promote gender equality in customer dealings.

The UAE Central Bank has asked banks and financial institutions in the country to treat male and female customers equally in all banking transactions including giving loans and credit facilities.

The apex said in a notice sent to banks and financial institutions that they need to develop policies and procedures that promote gender equality in customer dealings.

"In support of the UAE's objectives of achieving gender equality as a sustainable approach, banks and other financial institutions are required to provide services to their individual and business-owner customers, from both genders, equally and to develop policies and procedures that promote gender equality in all banking and financial transactions, including loans and credit facilities," read the Central Bank notice sent to financial institutions on Sunday.

The UAE leadership has been strongly emphasising on the increasing role of women in the development of the country and financial institutions and improving gender parity in all walks of life.

The UAE is ranked second in the Arab world in the World Economic Forum's The Global Gender Gap Report 2018.

The Middle East and North Africa (Mena) region's best-performing countries this year are Tunisia, the UAE and Kuwait, having closed 65 per cent, 64 per cent and 63 per cent, respectively, of their overall gender gaps, the report aid.

The UAE achieved the highest rating in two categories. It was rated first in literacy rate and sex ratio at birth and 11th in wage equality for similar work. The literacy rate of women in the UAE is 95.8 per cent.

The UAE has also raised the percentage of female Federal National Council (FNC) members to 50 per cent in order to strengthen the country's political development.

Women's participation is particularly strong in the public sector. In fact, women hold two-thirds of public sector jobs in the UAE, with 30 per cent in leadership roles and 15 per cent in technical and academic roles.

"The UAE's track record of empowering women.is a story to be told globally and an example to be followed around the world," she had said.