Published May 19th, 2021 - 08:00 GMT
The regulator said in a statement that S&S Brokerage House has ceased to carry on one or more of its licensed financial activities for a period of over one year. (Shutterstock)
Highlights
Imposes administrative sanction on S&S Brokerage House.

The UAE Central Bank (CBUAE) on Tuesday said it had imposed administrative sanctions on &S Brokerage House operating in the country and also revoked its licence for violating the rules. 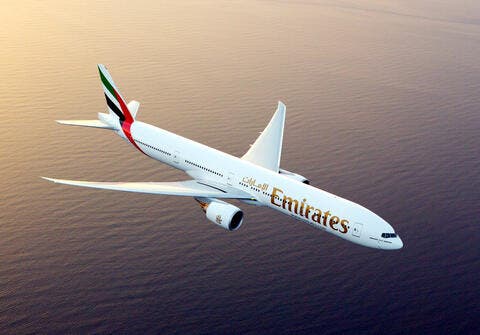 The regulator said in a statement that S&S Brokerage House has ceased to carry on one or more of its licensed financial activities for a period of over one year. Hence, the Central Bank revoked its license and struck its name off the register. The time given to the company for an appeal also expired on May 9, 2021, CBUAE said in a statement sent to Khaleej Times on Tuesday.

The action against the brokerage house was taken in line with Decretal Federal Law No. (25) Of 2020) which gave the Central Bank a broader mandate to ensure that high standards of supervision and regulation apply to all the sectors which Central Bank regulates including banking, insurance, money exchangers and payment services providers.

However, it didn’t disclose the specific violations that resulted in cancellation of the licence. 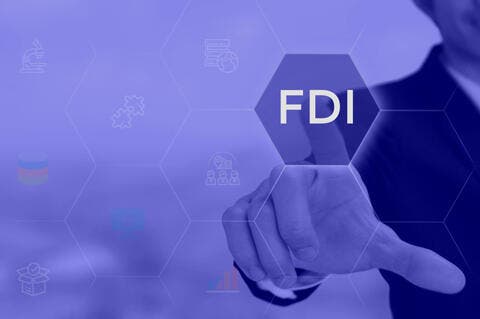 “As the supervisory authority of brokerage firms operating in the UAE, the Central Bank is committed to ensuring all brokerages abide by UAE laws and the regulations to safeguard the transparency and integrity of the business of brokerages,” said the statement.

In April, the Central Bank imposed nearly half a million dirham fine on an exchange house for flouting the rules. It had previously imposed financial sanctions on two exchange houses in October 2020 and in February 2021. In January, heavy penalties were imposed on 11 UAE banks as well for not adhering to anti-money laundering regulations. The regulator imposed Dh45.75 million in financial sanctions on the banks.