UAE First in the Global Connectivity Index in the MENA Region 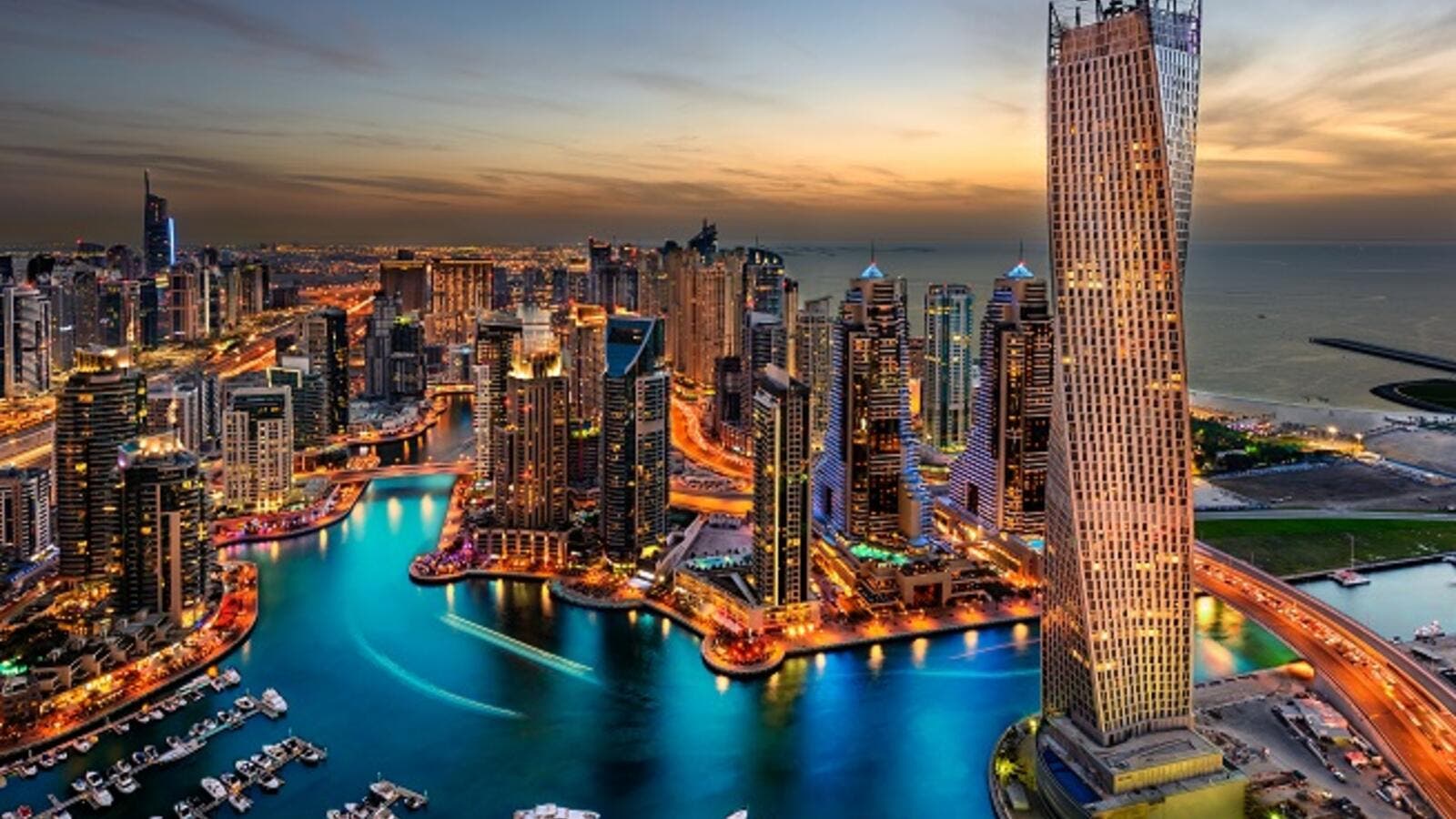 The broadband market in the UAE is one of the most advanced both regionally and globally. (Shutterstock)

The UAE has been rated first in the Middle East and North Africa and 23rd worldwide in the Global Connectivity Index (GCI) 2018 released by Huawei.

Despite slipping 1 place in the ranking, the report noted that the broadband market in the UAE is one of the most advanced both regionally and globally.

Comparing last year's score, fixed broadband affordability continues to increase by 1 point in the GCI assessment, which is due to the greater market competition brought on by the introduction of the shared fixed network. The rates of smartphone penetration and computer household have hit the maximum score and 4G coverage is showing improvement. Regarding data centre and Internet of Things (IoT), there is an improvement in cloud experience and induced potentiality for IoT, the report said in its country profile.

"Having broadband and data centre outperform its neighbours and most countries in the globe, the UAE should further improve the range of use for cloud services and corresponding user experience. With a good proportion of companies having adopted cloud-based solutions, the UAE should encourage the delivery of cloud services that support the changing needs of their customers, which could drive the public to build savvy towards Internet use and stimulate related demands," the report added.

The country saw its rating improving in three pillars supply, demand and experience but declining in potential.

"High rate of connectivity is 'the' most important aspect when we are talking of a not a so distant future. The UAE rating for connectivity is decent, though it needs to scale new heights to be called a 'city of the future'," says Atik Munshi, senior partner, Crowe Horwath.

"No aspect of human living," according to Munshi, "is now aloof from connectivity; mobile smart phones have penetrated everywhere yet new aspects like Cloud and IoT have not been tapped to its full potential in the country as yet. In my view, UAE improved connectivity ratings will not be sufficient; in fact UAE should become a vision leader for rest of the world by providing innovation a free gateway."

He noted that the UAE government has impressive plans for 2021. "I think the UAE can take huge strides in innovation. Innovation in connectivity is the future."

Bader Samir Tayeb, founder and CEO of YaHalla, the first Emirati-owned firm to design smartphones within the country, said IoT is popular now and UAE is looking to have every device connected to the Internet.

"Artificial Intelligence is big now as the UAE created a ministry especially for this segment. In addition, UAE government is also planning to implement blockchain. Besides that, self-driving flying taxis are going to be a reality very soon. Considering all these factors, the UAE has pushed a lot for connectivity and the country emerged first in connectivity index," Tayeb added.