UAE: Investments of Non-Arabs Soar to $886 Million In 5 Months

Published June 6th, 2021 - 06:00 GMT
The growth is reflective of the steady capital inflows received by the two markets since the beginning of the year. (Shutterstock)

The net investments of non-Arab investors in UAE financial markets significantly jumped to AED3.255 billion ($886 million) during the first five months of 2021, a media report said, citing statistics revealed by the Abu Dhabi and Dubai bourses. 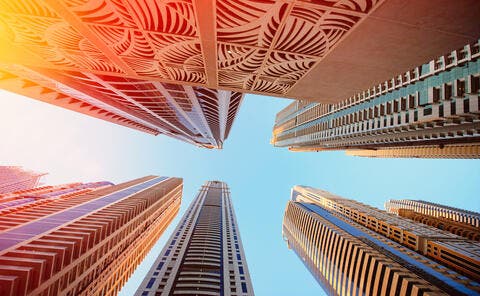 Is This the Best Time to Invest in the UAE's Real Estate Sector?

The growth is reflective of the steady capital inflows received by the two markets since the beginning of the year, as a directive result of the increased investor confidence in the UAE capital markets thanks to the lucrative dividend yields paid out by the listed companies, considered the highest in the Gulf and the Middle East, reported Emirates news agency Wam.

Cash dividends distributed by these companies surged to over AED41 billion for 2020, the report said, citing the Securities and Commodities Authority.

In more detail, the Abu Dhabi Securities Exchange saw net investments by Arabs hitting AED2.945 billion from January through May: AED44.752 billion in purchases and AED41.807 in sales. This segment of investors accounted for 38 percent of total trades in the capital's bourse, which amounted to AED227.639 billion, from January through May. 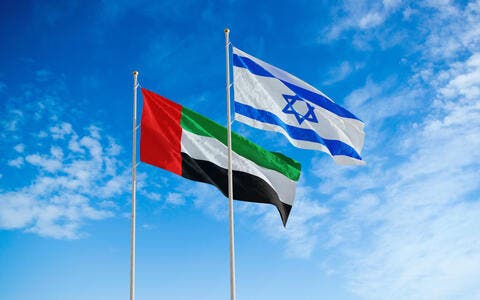