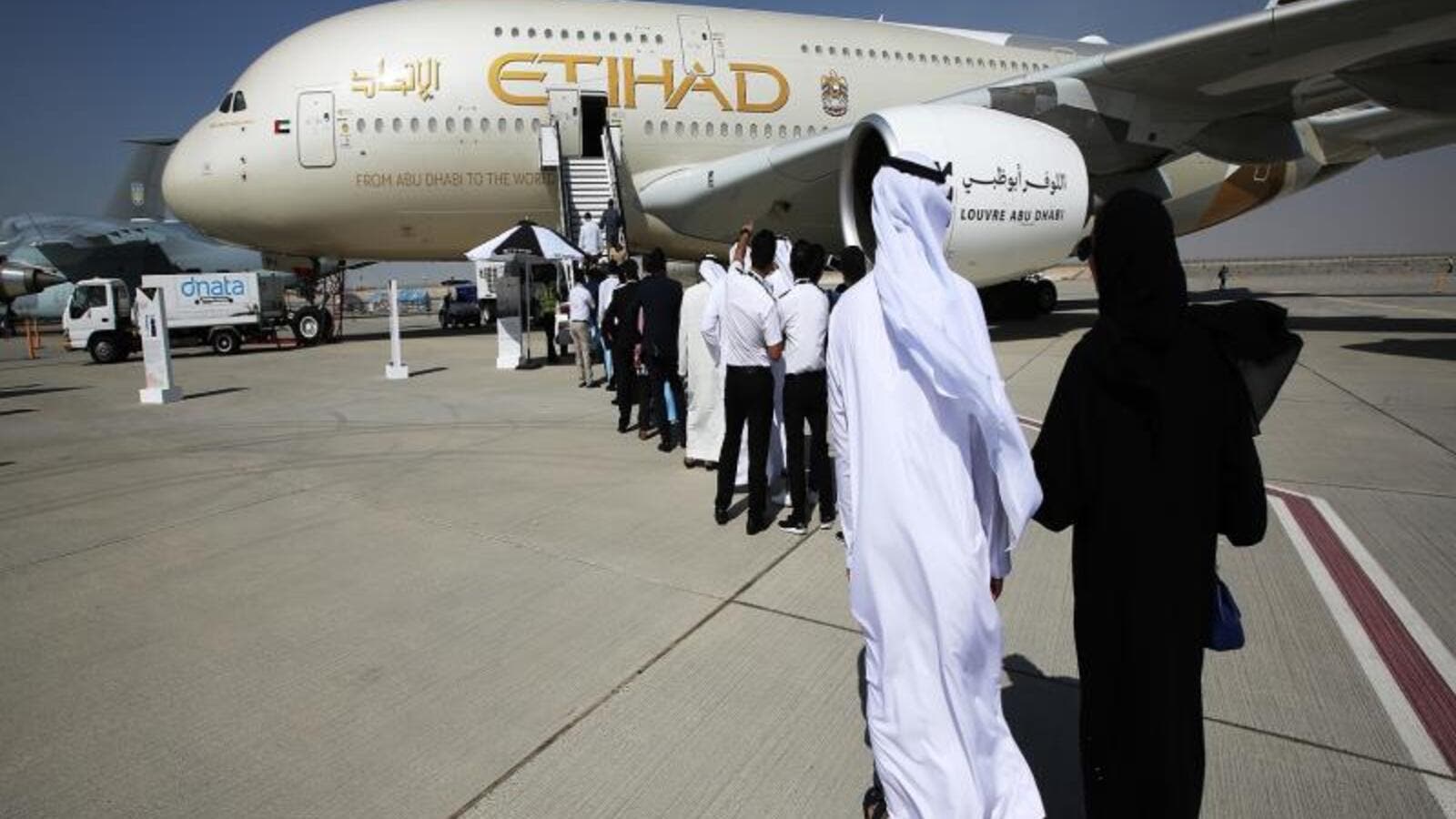 The announcement comes amid a visit to Abu Dhabi by Lebanese Prime Minister Saad Hariri. (TheNewArab)

The UAE has said it will allow its citizens to travel to Lebanon once again, following a visit to Abu Dhabi by Lebanese Prime Minister Saad Hariri.

The UAE will allow its citizen to once again visit Lebanon, ending a years long ban on travel to the country.

A statement issued by the Emirates' state-run news agency WAM said that Emiratis could travel to Beirut from Tuesday.

Emiratis had been banned from travelling to Lebanon in February 2016 over kidnapping fears amid the conflict in neighbouring Syria. The UAE also opposes the Iranian-backed group Hezbollah there.

The announcement comes amid a visit to Abu Dhabi by Lebanese Prime Minister Saad Hariri.

Hariri is seeking financial support for Lebanon, which finds itself in an economic crisis.

The country faces one of the highest debt ratios in the world, at $86 billion or more than 150 per cent of the country's gross domestic product.