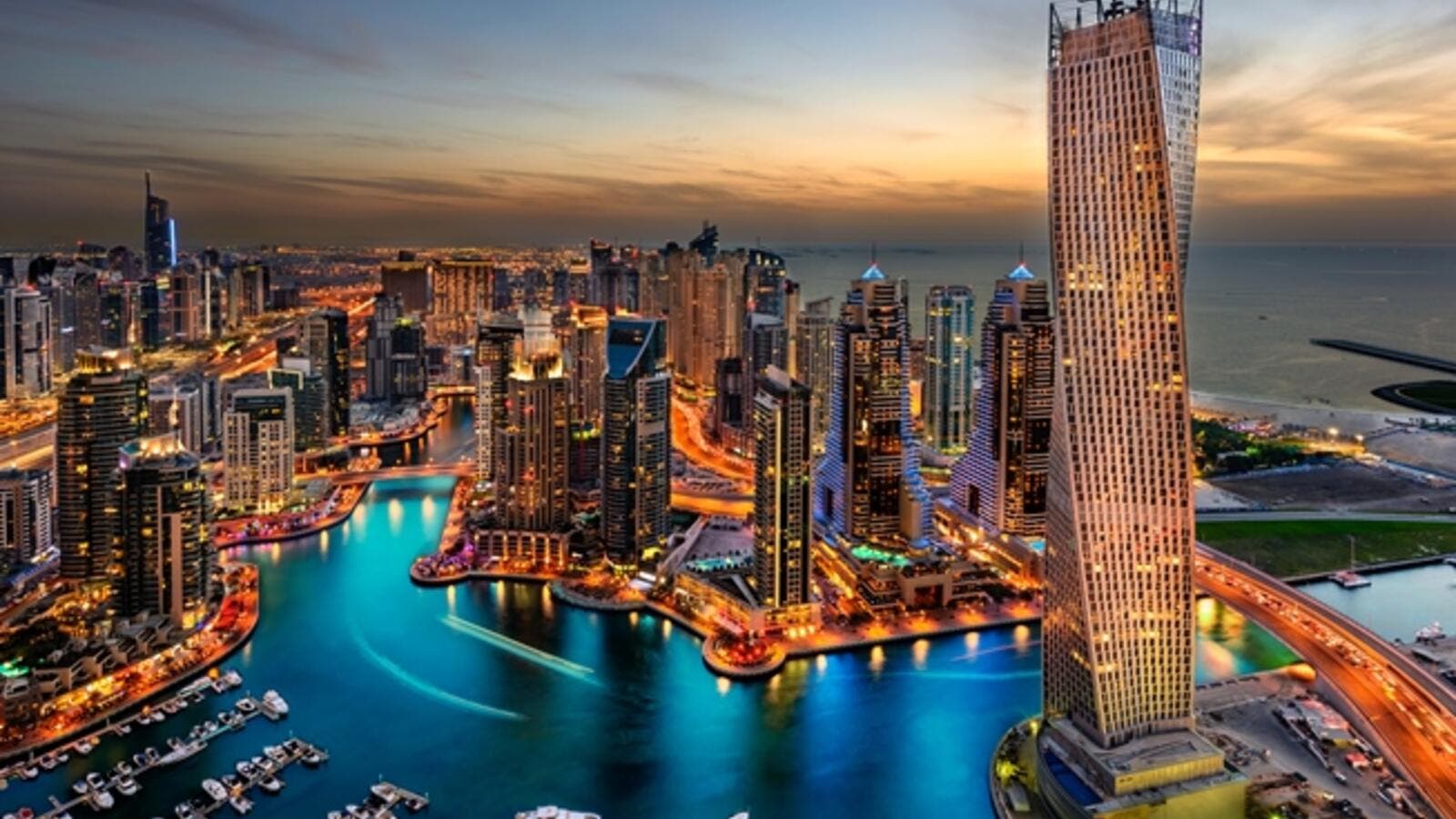 The economy of the United Arab Emirates has started to recover from the 2015-2016 slowdown caused by the oil-price slump, according to the International Monetary Fund, which said growth momentum is expected to strengthen in the next few years with increased investment and private sector credit, improved prospects in trading partners, and a boost to tourism from Expo 2020.

The oil sector’s prospects have also improved with higher oil prices and output. Overall real GDP growth is projected at around 3.7 percent for 2019–2020. Inflation is expected to remain low, notwithstanding the introduction of the value-added tax (VAT) earlier in 2018. Although nonperforming loans rose during the slowdown, banks remain liquid and well capitalized.

Fiscal easing is underway to facilitate the recovery, said the IMF. In tandem with stepped-up structural reforms to boost medium-term prospects, the authorities announced plans for a fiscal stimulus over the next three years, augmenting the planned increase in investment ahead of Expo 2020, it said.

As private sector activity picks up and stimulus measures are phased out, fiscal consolidation is expected to resume, to ensure sufficient saving of oil wealth for future generations. The overall fiscal balance is projected to turn to a surplus next year on higher oil prices and remain positive over the medium term, said the statement.

According to the IMF, the external position has also improved. The current account surplus nearly doubled last year to 6.9 percent of GDP as imports remained flat and is expected to rise further to nearly 8 percent of GDP by 2019 owing to higher oil revenues.

Over the medium term, however, the current account surplus is projected to settle at a lower level as oil prices soften. Downside external risks have increased in recent months, driven by tightening global financial conditions, heightened volatility in emerging markets, geopolitical tensions, and rising protectionism, the statement added.