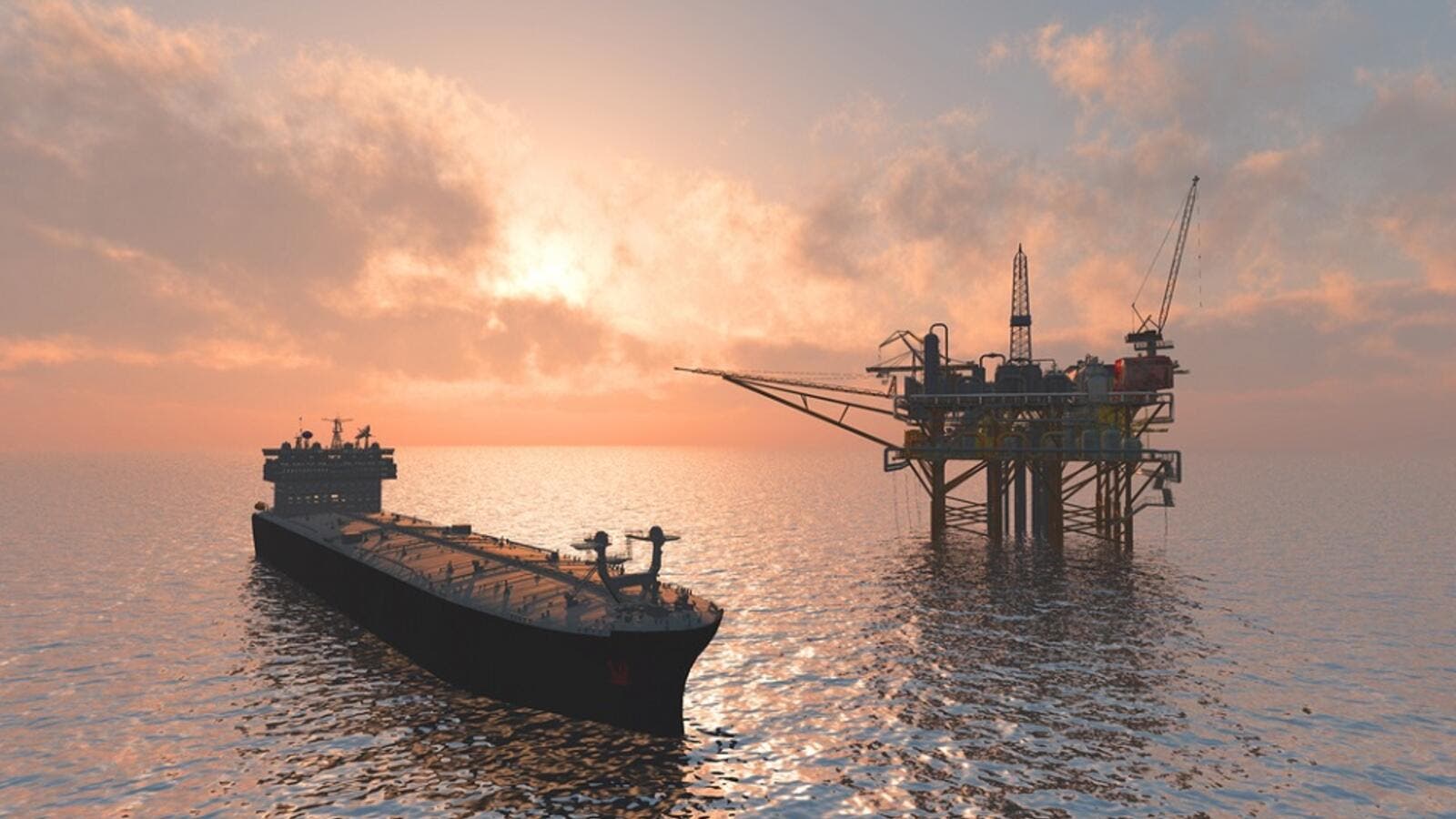 UAE will support any decision taken in consensus within OPEC. (Shutterstock)
Highlights
Politics and global trade tensions are affecting the market more than demand and supply

Asked about possible deeper production cuts, the minister told a news conference in Abu Dhabi that he was not concerned about current oil prices, rather the level of oil inventories.

The joint ministerial monitoring committee meeting, known as JMMC, will be held on Thursday in Abu Dhabi.

Mazrouei said the UAE will support any decision taken in consensus within OPEC and its allies on further oil production cuts, emphasizing his country’s full compliance with the existing deal.

Meanwhile, Iraq's oil minister Thamer Ghadhban also said on Sunday his country was committed to the OPEC+ oil production cuts agreement and hoped Baghdad would reach a deal with the regional Kurdish government on oil exports.

Ghadhban said in a statement that Iraq will begin reducing its production under the current OPEC-led supply pact within the coming days, and especially in October, helped by the start of domestic refinery maintenance.