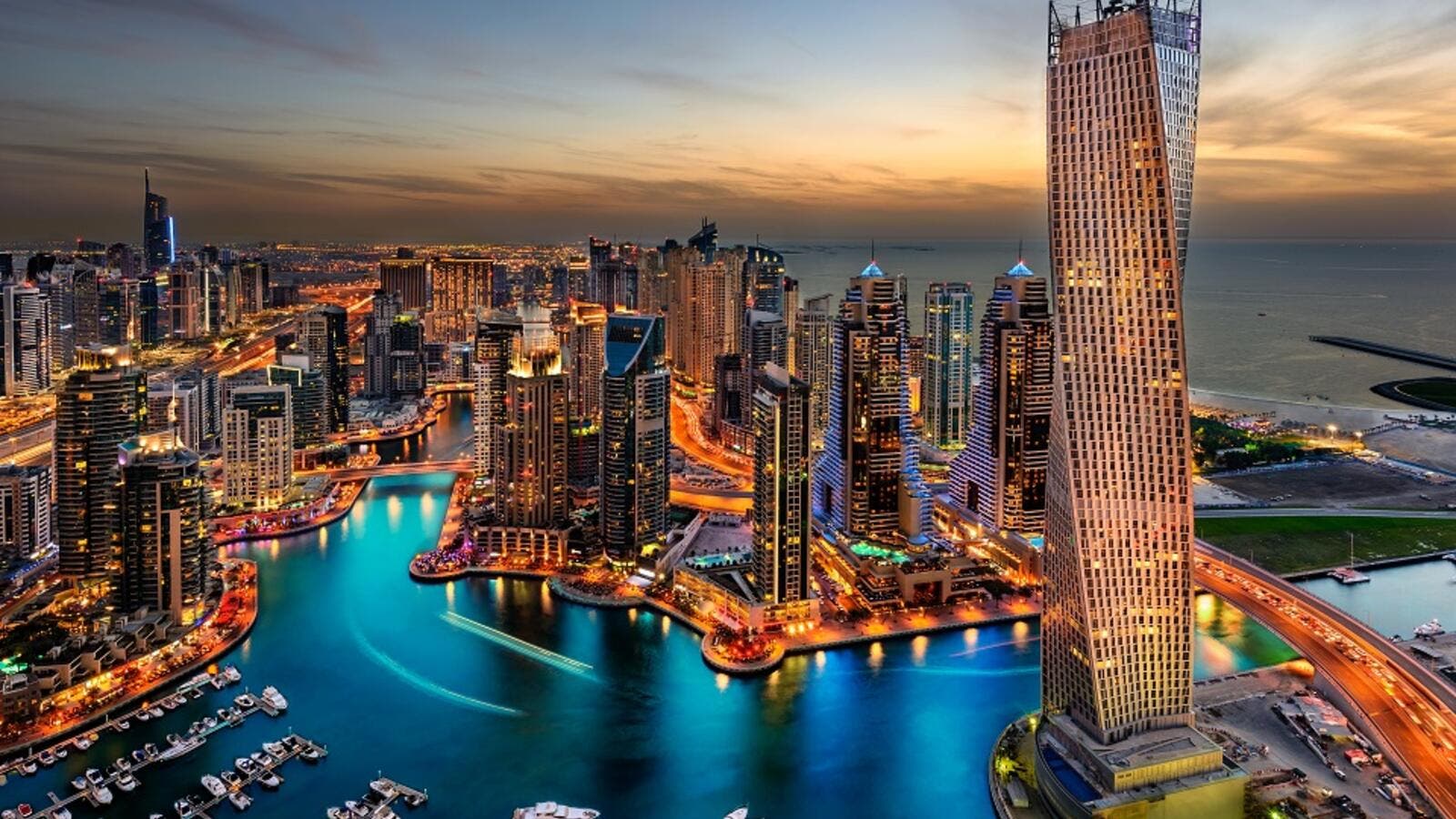 Companies in the United Arab Emirates’ non-oil private sector cut jobs at the fastest pace in almost a decade. (Shutterstock)

Companies in the United Arab Emirates’ non-oil private sector cut jobs at the fastest pace in almost a decade as lower crude prices and a struggling property market dented business confidence, according to Bloomberg.

The employment tracker in Emirates NBD Purchasing Managers’ Index fell to 47.5 last month, its lowest level since August 2009, according to a report compiled by IHS Markit for Emirates NBD PJSC.

While economic growth in the UAE, the second-biggest Arab economy, is expected to accelerate to 3.1 percent this year from an estimated 2.9 percent in 2018, softer oil prices and a weak real-estate market are putting pressure on jobs. Real-estate prices in Dubai, the region’s trade and tourist hub, have fallen about 22 percent since the end of 2014, according to data from the Bank of International Settlements.

Almost 9 percent of businesses surveyed said they had lower headcount compared with January, it said. “Some firms reported operating with the minimum level of staffing in a bid to keep costs down,” according to the report.

Saudi Arabia’s job market is also under pressure. The employment index was the lowest level in nearly five years. Employment in the oil-rich kingdom’s private sector was “broadly unchanged” with less than 1 percent of firms saying they increased hiring.