Damac, the Dubai developer behind some of the emirate’s glitziest property projects, reported a widening first-quarter loss as sales almost halved. 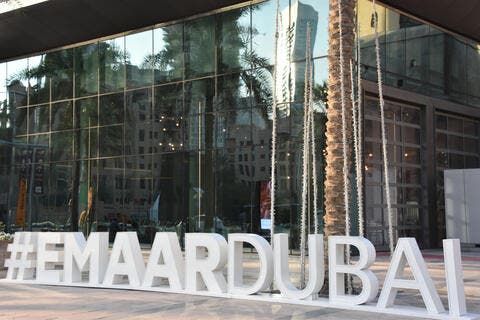 Dubai property developers have reported a recovery in demand for high end properties in recent weeks as transaction activity in the secondary market picked up. But at the same time, off-plan sales remain under pressure.