UAE Residents Spend Most of Their Income on This Category 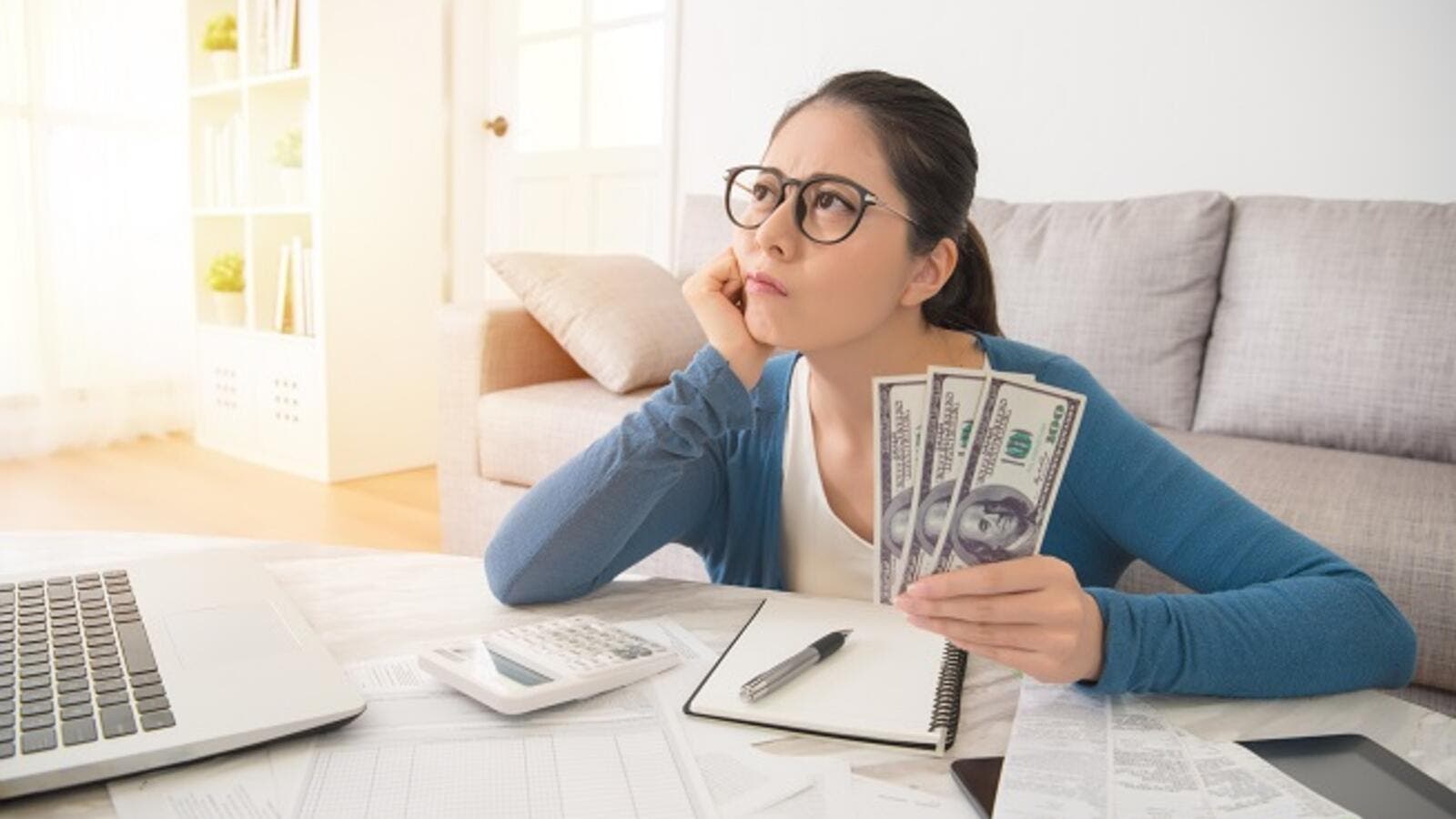 Spending in the UAE has registered steady growth over the past four years, with a focus on the quality of life rather than on luxury or lifestyle. (Shutterstock)

The UAE's first index based on robust data tracking card spending across schemes, card types and channels was launched recently and it shows that the food and entertainment and healthcare categories performed better than others in 2017.

Spending in the UAE has registered steady growth over the past four years, with a focus on the quality of life rather than on luxury or lifestyle. This reflects stable levels of consumer confidence, the inaugural edition of the Network Index of Consumer Spend (NICS) shows.

Thanks to higher oil prices, which rose from $37 to $56 per barrel, as well as the continued growth of the non-hydrocarbon economy, annual spending growth in 2017 outstripped the increases recorded in 2016 and 2015.

Considering that the Network Index uses 2014 as the base year - in line with the UAE's consumer price inflation index - with a value of 100, these are rather large leaps.

In the 2017 index, healthcare, comprising hospitals, clinics and pharmacies, was close behind at 142.98, followed by consumer goods - the card spending at hypermarkets, supermarkets and shops - at 133.11. Travel and hospitality, comprising spending at hotels, airlines and travel agents, registered 118.89.

The picture wasn't much different in the NICS for the first three months of 2018, the first quarter after value added tax was introduced in the UAE. Healthcare (146.57), consumer goods (124.24) and travel and hospitality (116.32) followed food and entertainment.

The NICS is a public-domain index for the UAE that tracks, measures and analyses consumer spending using cards. It can be seen as a barometer of the country's card economy, tracking the volume of spend across sectors. This is the first time that robust data has formed the bedrock of an index that tracks consumer card spending not only across channels like the check-out counters of shops, mobile card-swiping machines used for deliveries, online shopping, etc, but also across various card payment schemes. It also covers various types of cards ranging from credit to debit to prepaid to co-branded.

Consumer confidence in the UAE has been bolstered by an economic recovery that is projected at 3.4 per cent GDP growth in 2018, according to the International Monetary Fund, driven largely by an expansion in the non-oil sectors. This has been reflected in most of the NICS sector indices. NICS 2018 is the first time that relevant and credible spending data gathered from millions of transactions across multiple channels has been used to present an objective view of how much residents and tourists in the UAE are spending and what they are spending on. The data comes from Network International, which processes more than 50 per cent of the UAE's card-based transactions, including e-government and the private sector.

The Network Index also reveals that spending by residents continues to be larger than cards issued outside the UAE. The only exception, naturally, is the travel and hospitality category, where non-UAE cards outspend local ones. Even in this category, however, we are witnessing UAE-issued cards gradually claiming a larger share of the spending.

While travel and hospitality saw a jump up in 2015, it remained virtually flat in 2016, but returned with a bang in 2017. Amongst all the baskets of goods and services the NICS tracks, travel and hospitality is also the largest, constituting more than 27 per cent of the total spending in the UAE in dirham terms.

Healthcare as a category continues to go from strength to strength in the UAE, driven by regulation that makes health insurance mandatory and pervasive; and an increasing government investment in health awareness. Reports indicate that around 98 per cent of Dubai residents have already come under the purview of the mandatory health insurance law of 2013 that came into effect in January 2014.

In spite of a slight softening in some categories in the first quarter of 2018, the Network Index shows that card spending in the UAE has maintained positive velocity over the base period in the past four years.