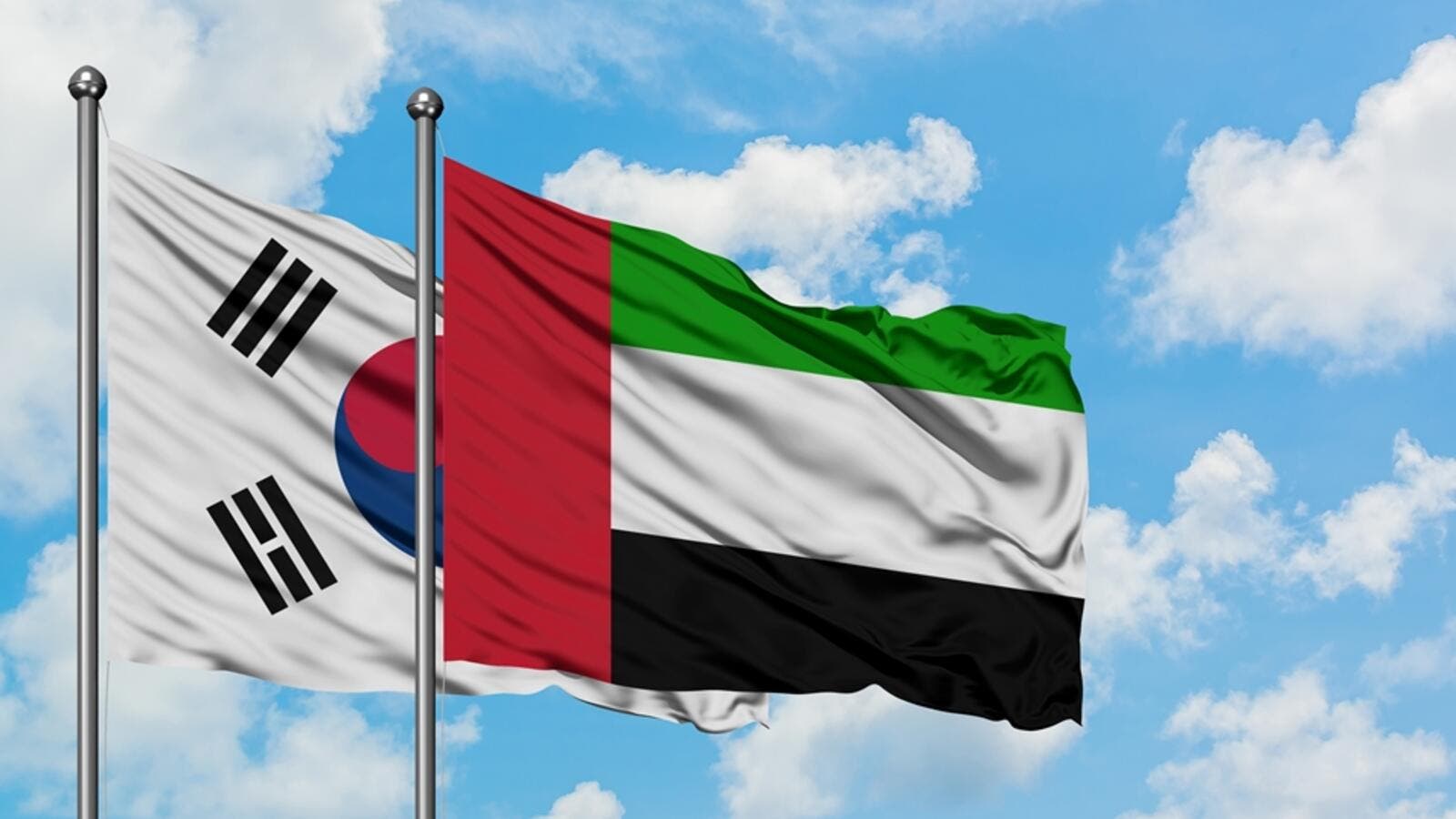 The central banks of the UAE and South Korea have renewed the bilateral currency swap agreement, according to a press statement on Saturday.

The original Bilateral Currency Swap Agreement (BCSA) was signed in October 2013 at a value of $5.4 billion (Dh20 billion), reaffirming their commitment towards promoting trade and financial cooperation between the two countries.

The agreement, which contributed significantly to the development of economic and financial markets on both sides, will continue to allow exchange of local currencies between the two central banks of up to Dh20 billion equivalent to 6.1 trillion Korean won.

The effective period of the facility will be over a period of three years commencing from April 13, 2019 and be extended following mutual consent of both parties. This arrangement was signed by Mubarak Rashed Khamis Al Mansoori, governor of Central Bank of the UAE, and Juyeol Lee, governor of Bank of Korea, in Washington D.C.

South Korea currently owns currency swap deals worth above a total of $132.8 billion with more than seven countries including China, Canada and Switzerland.

A currency swap is a tool for defending against financial turmoil by allowing a country beset by a liquidity crunch to borrow money from others with its own currency.

The UAE is South Korea's second-largest export destination in the Middle East, with outbound shipments to the country reaching $4.59 billion in 2018. At the same time, Asia's fourth-largest economy imported $9.29 billion worth of goods from the UAE, mostly crude oil.