Published May 27th, 2021 - 12:00 GMT
International trade secretary: ‘We are in discussions with the GCC and I hope that we’ll be able to say more about that soon’. (Shutterstock)
Highlights
Gulf Cooperation Council among Britain’s top trading partners

The UK has its sights set on trade deals with the six members of the Gulf Cooperation Council (GCC), according to International Trade Secretary Liz Truss. 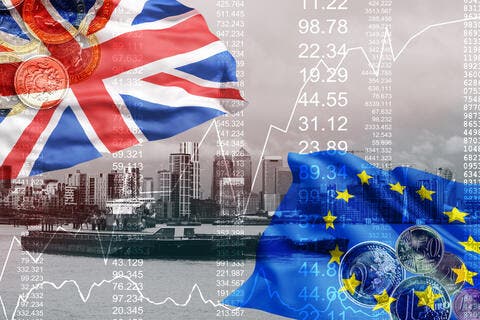 “The Gulf is a definite target and we are working on the approach to (the) Gulf,” Truss told the Daily Telegraph.

“We are in discussions with the GCC and I hope that we’ll be able to say more about that soon.”

In 2019, the UK’s trade with the six Gulf states was worth around $63.5 billion, putting the GCC behind only the US, China and the EU in value of trading partners.

Truss is also closing in on a potentially lucrative investment deal with Mubadala, the UAE’s sovereign wealth fund, which a source told the Daily Telegraph is “getting some real traction now” after a “couple of very big meetings.”

Mubadala is said to be targeting investment in the UK’s health, clean energy, infrastructure and technology sectors, in what could be a significant boost to Britain’s post-Brexit economy. 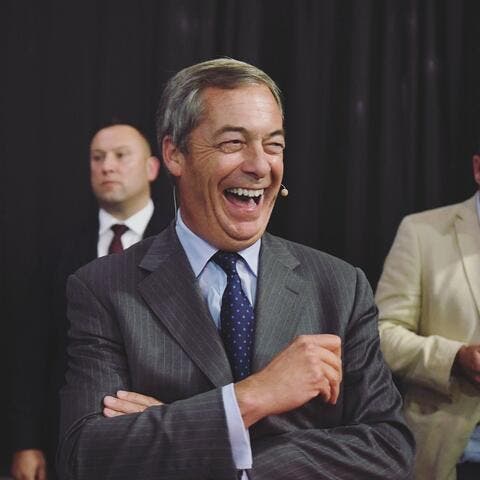 Since the UK’s decision to leave the EU was implemented at the beginning of this year, the country has been pushing hard for trade deals with its existing trade partners and allies.

Last year, the British government announced a review into UK-GCC trade, and said in a statement: “With the United Kingdom embarking on its new independent trade policy outside of the European Union, and with GCC Member States delivering their economic diversification and vision plans, now is the moment for the United Kingdom and the GCC to build on their historic and deep friendship to develop even closer economic ties, boosting our trade and investment further still.”

It added: “We celebrate the strength of the bilateral relationship, nowhere more apparent than through our continued collaboration on the Covid-19 pandemic, and share an ambition of boosting our businesses, delivering new investment, creating new jobs and ensuring prosperity in the years to come.”