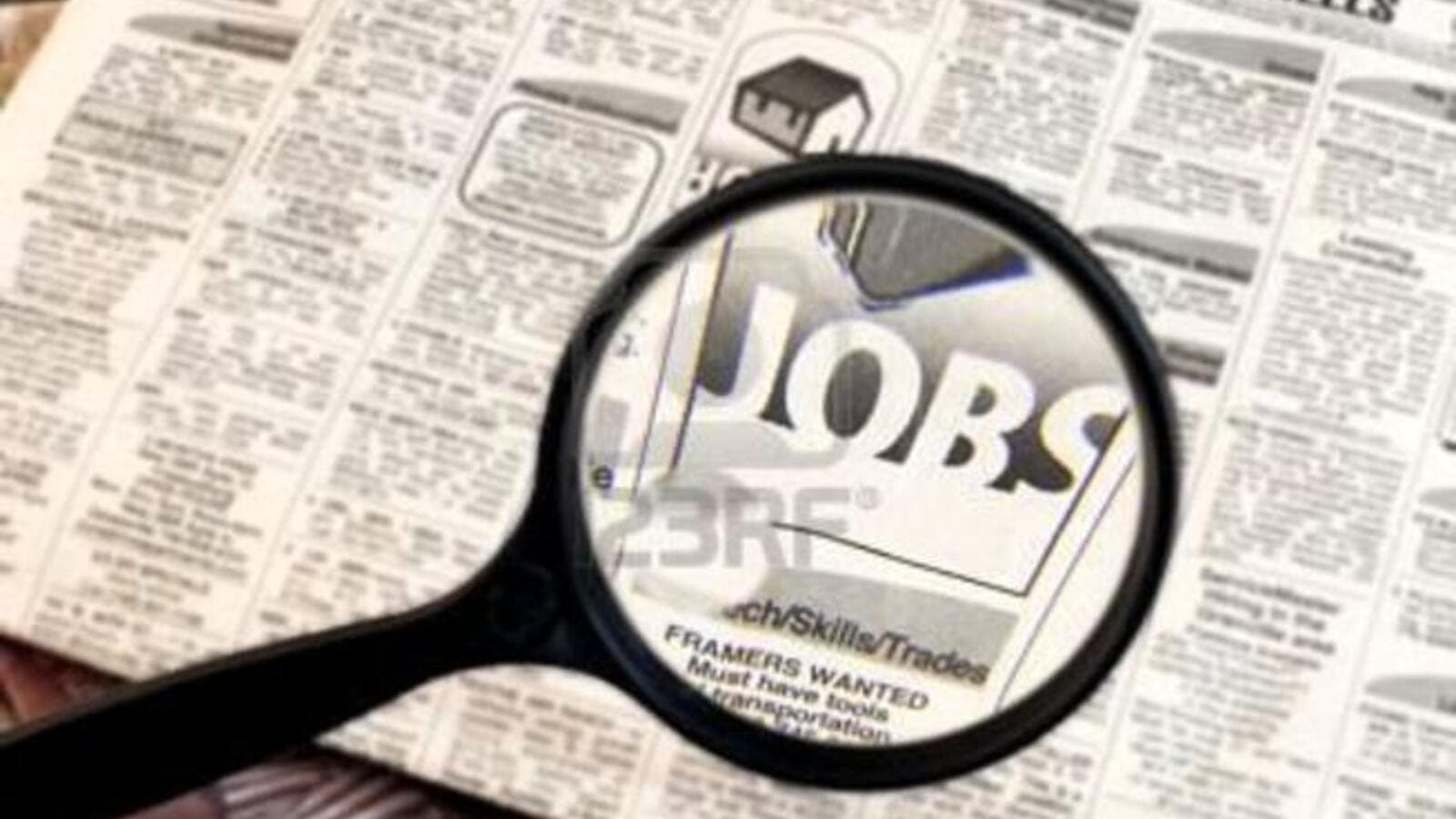 Experts also urged governments and policy makers in the Arab region to instill the right work culture among the younger generation to create a more productive work force and achieve realistic growth.

The Arab Thought Foundation (ATF) concluded its annual conference (FIKR12) in Dubai with the launch of two key initiatives to support the goal of creating 80 million jobs by 2020.

A strategic moving forward document to facilitate more investments and create jobs is the first initiative, and it will be launched in consultation with experts by the end of this year. The second initiative is to launch a classification system for Arab universities as part of measures to strengthen the quality of education. The rating system will first be applied in Saudi Arabia, Morocco and Lebanon.

The initiatives were developed on the basis of the discussions at FIKR12 as well as a report unveiled by the Arab Thought Foundation on "Enabling Job Creation in the Arab World," which followed an extensive survey undertaken across the region.

Makkah Gov. Prince Khaled Al-Faisal, who is also the chairman of the Arab Thought Foundation (ATF), said the conference has once again served as a successful and credible platform that enabled different stakeholders from the Arab world to discuss central issues related to job creation.

Several panel discussions and workshops were held over two days discussing various aspects related to job creation such as public policy, labor mobility, sustainable job creation, importance of capacity building, role of the private sector, volunteerism and the role of entrepreneurship and startups, among others.

A session on the need to promote regional integration summarized the key factors that promote job creation as improving the quality of education, promoting public private partnerships, focusing on research and development, and driving the involvement of youth.

The panelists said the development approach of Dubai serves as a role model for the region and that community enterprises should be promoted to further involve youth and women to drive all-round social and economic growth.

Experts also urged governments and policy makers in the Arab region to instill the right work culture among the younger generation to create a more productive work force and achieve realistic growth.

“The right work culture can help the younger generation benefit from economic opportunities. However, considering that work culture is intrinsically connected to lifestyle and traditional attitudes, the challenge before the region is to overcome any semblance of negative culture and inculcate the spirit of positive culture,” said Ahmed Obaid Al-Mansoori, member of the Federal National Council, the UAE.

In order to achieve this goal, Al-Mansoori said the media has a prominent role in guiding the youth of the region and change their perceptions about the culture of work.

Stating that culture is the result of attitudes to life developed in the early stages of life, Waleed Al-Banawi, chairman and founder, JISR, Saudi Arabia, said education process should be revamped to create a local work force with the right attitudes toward the employment opportunities in the region. “The system of education prevailing in the Arab nations is producing thousands of graduates providing them with only theoretical knowledge. Instead, the graduates coming out of the Arab universities must be equipped with soft skills such as communication and analytical abilities.” Ghassan Mourad, director of the Center of Languages, Sciences and Communication, Lebanese University, said culture cannot be developed without developing knowledge, and called for a more dynamic environment that includes digital humanities.

Addressing a panel, Jordan’s Minister of Planning and International Cooperation Ibrahim Saif said the Middle East must ensure it develops an educated and employable generation through long-term planning. “The region must put an end to short-term strategies and focus on long-term solutions; encourage effective collaboration between sectors; and ensure the region produces not only an educated, but an employable generation.” Jihad Azour, MD, Inventis Partners, Lebanon, highlighted three key ways of achieving the job creation goals of the Arab world: investing in key sectors such as technology and knowledge; diversifying economies; and repositioning Arab economies so they are aligned with economies in the developed world.

Maha Yahya, chief, social participatory department, UN ESCWA, Lebanon, stated that the Arab world needs new economic vision to regain stability and must also acknowledge that the Arab revolutions were caused by economic problems such as poverty and a lack of decent living for young people.

Marwan Iskandar, economy expert from Lebanon, stressed the need to enhance education levels in the region to meet the job requirements in the market. Highlighting the issue as one of the major challenges in resolving the unemployment situation in the region, Iskandar said education curricula need to be modified with focus on scientific subjects.

Pointing out that vocational training is a responsibility of businesses too, Hend Al-Muftah, CEO, Childhood Cultural Centre, Qatar, said that students must pursue soft skills, and universities should help with this. “The expertise and skills that will be needed in the future will be different from those required today. Youth are the driving force in any society but we have not made use of their potential in the past.” The possibility of adopting successful business models such as franchising and outsourcing to contribute to job creation process was also discussed. Bob Gappa, CFE, founder and CEO, Management2000, a US-based franchise consulting company, said franchising gives people hope to make more income, improve their lifestyles, build wealth, accrue equity and become debt free.

“Franchising is all about growing a vibrant economy to close the economic gap. It is all about creating hope in the form of opportunities. Job creation is hope creation and the most successful form of job creation is franchising because it takes away the learning curve,” said Gappa.

Raneem Rusheidat, founder and MD, SENSE Co., a Jordan based consultancy, presented outsourcing as viable option in the region citing successful operations in markets such as Egypt. “Outsourcing is beneficial to start ups because it reduces the learning curve and helps companies retain and train talents that they require rather than recruiting staff for temporary or non-core operations only to cut down later.” The need to look at non-traditional sectors that may provide job opportunities for unemployed young people was also discussed at length. Saudi Aramco’s iThra Youth program is a pioneering one, which is part of the King Abdulaziz Centre for World Culture. The idea behind iThra is a student-centered learning model through which young Saudis can learn about STEM (science, technology, engineering and math).

Najla Nomair, PR executive at the King Abdulaziz Centre for World Culture, said the aim was for the program to reach two million Saudis by 2020 in line with Saudi Arabia’s plans to become a knowledge economy. “We want to change the mentality of youth in Saudi Arabia and convince them that they can change their future,” Nomair said.

Fadi Bezri, a founding member of Seeqnce in Lebanon, a startup accelerator, which invests in startups in return for equity, said entrepreneurship itself is a huge inspiration for young people. “Entrepreneurship doesn’t only have a primary effect. One successful entrepreneur inspires five more entrepreneurs to launch their own company or idea. Success breeds success,” said Bezri.

In the UAE, Mutasher Awad Al-Badry, GM and business development manager at Emirates Industry for Camel Milk & Products, said the vision behind the company’s product Camelicious was to diversify the range of dairy products in the UAE while providing livelihoods for shepherds and farmers.