US Allocates $329 Million as Development Aid to Support Jordan 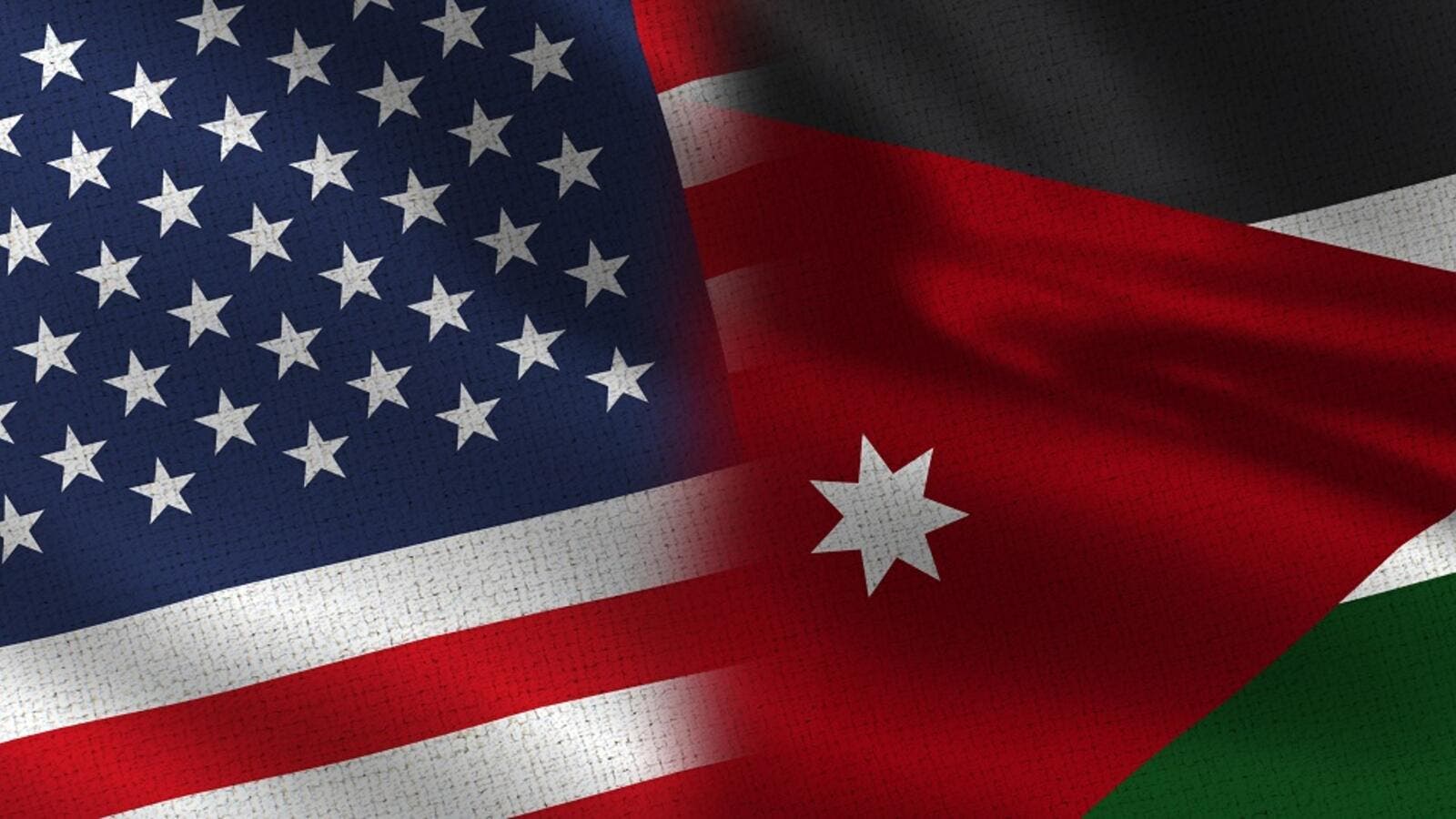 Jordan and the US on Tuesday signed three agreements. (Shutterstock)
Highlights
USAID is Jordan’s largest donor, which has been a key and critical partner in development, modernisation and reform processes over many years, the minister stressed.

Jordan and the US on Tuesday signed three agreements under which the latter would provide the Kingdom with $329 million in development aid within the US’ economic aid programme to support Jordan in 2018.

Minister of Planning and International Cooperation Mary Kawar and United States Agency for International Development (USAID) Mission Director to Jordan Jim Barnhart signed the agreements, which outline how the amount would be spent to enhance Jordan's long-term vision of economic stability and resilience, a Planning Ministry statement said.

The first agreement, at a value of $265 million, targets social support through implementing several projects in the sectors of health, education, water, women, youth and gender policies, according to the statement.

Meanwhile, the second agreement focused on enhancing democratic accountability, to which some $30 million were allocated.

It stipulates the direct implementation of several programmes by USAID in the fields of the rule of law, governance, civil society and political reform, the statement added.

The third agreement aims to support economic development through $34-million projects in the areas of promoting economic growth, trade and investment, enhancing the competitiveness of the private sector in the Kingdom and improving economic opportunities, according to the ministry.

The school was recently revamped along with 129 others across the Kingdom in the past five years through a joint project between the USIAD, the Education Ministry and the Public Works and Housing Ministry.

The renovation project will enable some 40,000 students per year, as well as school teachers and principals, to access learning environments equipped with lighting, heating, ventilation and adequate plumbing, while taking into account the needs of people with disabilities, the statement added.

During the ceremony, Kawar voiced appreciation of the US’ support to Jordan, which contributes to achieving its development goals, stressing keenness on furthering cooperation between the two countries in all fields.

USAID is Jordan’s largest donor, which has been a key and critical partner in development, modernisation and reform processes over many years, the minister stressed.

She added that USIAD has supported the Kingdom to improve and expand service delivery in critical sectors and areas, such as education, health, water and wastewater management, as well as competitiveness, local development and job creation.

“This is in addition to supporting Jordan’s macroeconomic and fiscal stability through the successive cash transfer programmes,” Kawar added.

Tuesday’s agreements are part of a $1.08-billion package allocated by the US Congress to Jordan through USAID within the US budget for the fiscal year 2018, according to the statement.

The ministry noted that the aid provided by the US also includes cash support to the Kingdom’s budget, worth $745 million, the agreement of which was signed, last December.