Published May 18th, 2021 - 11:30 GMT
With investors already scaling back bets for a Fed interest rate hike in 2021, Kaplan’s comments further incentivized them to sell the dollar. (Shutterstock)
Highlights
The U.S. Dollar Index tracks the greenback against a basket of other currencies inched down 0.05% to 90.097 by 12:20 AM ET (4:20 AM GMT).
Also Read 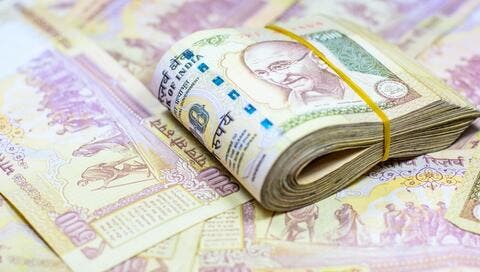 Indian Rupee Slips to 73.53 Against US Dollar Due to Weaker Domestic Equity Market

The dollar was down on Tuesday morning in Asia, hitting a six-year low against its Canadian counterpart and hovering close to multi-month lows against European currencies, as investors ramped up bets that the U.S. Federal Reserve would not hike interest rates anytime soon.

The USD/JPY pair inched up 0.03% to 109.22, with Japan’s slow COVID-19 vaccination rate and dollar weakness locking the duo into a narrow range.

The yen also fell against the pound and the riskier Antipodean currencies as data released earlier in the day said that the Japanese economy contracted more than expected during the first quarter of 2021, as its GDP contracted 5.1% year-on-year and 1.3% quarter-on-quarter.

The USD/CNY pair edged down 0.17% to 6.4278, with the onshore yuan close to the almost three-year high reached during the previous week.

Dallas Fed President Robert Kaplan on Monday reiterated his view that he does not expect interest rates to rise until 2022, thus sparking a further decline in bets that inflationary pressure could force the central bank to act sooner than expected.

Other Fed officials are due to speak throughout the week and investors also await the release of the minutes from the Fed’s latest meeting, due on Wednesday.

Investors will analyze the minutes once they are released for clues as to the Fed’s monetary policy direction for the rest of 2021. However, a consensus is growing that the Fed will continue with its current dovish policy over the assumption that any acceleration in inflation is temporary, in turn keeping the dollar on a downward trend. 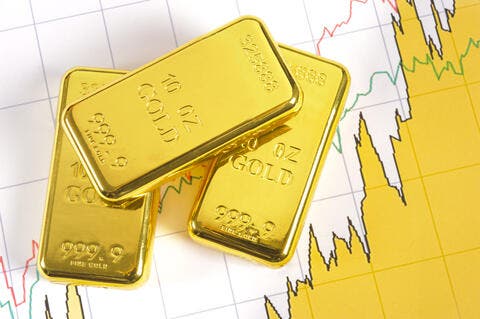 With investors already scaling back bets for a Fed interest rate hike in 2021, Kaplan’s comments further incentivized them to sell the dollar.

On the cryptocurrency front, bitcoin rose 2.91% to $44,860 but remained near a three-month low as Tesla Inc. (NASDAQ:TSLA) CEO Elon Musk's tweets about the digital currency during the previous week continue to reverberate. Meanwhile, ether rose to $3,390.