US May Grant Waivers as Iran Sanctions Loom 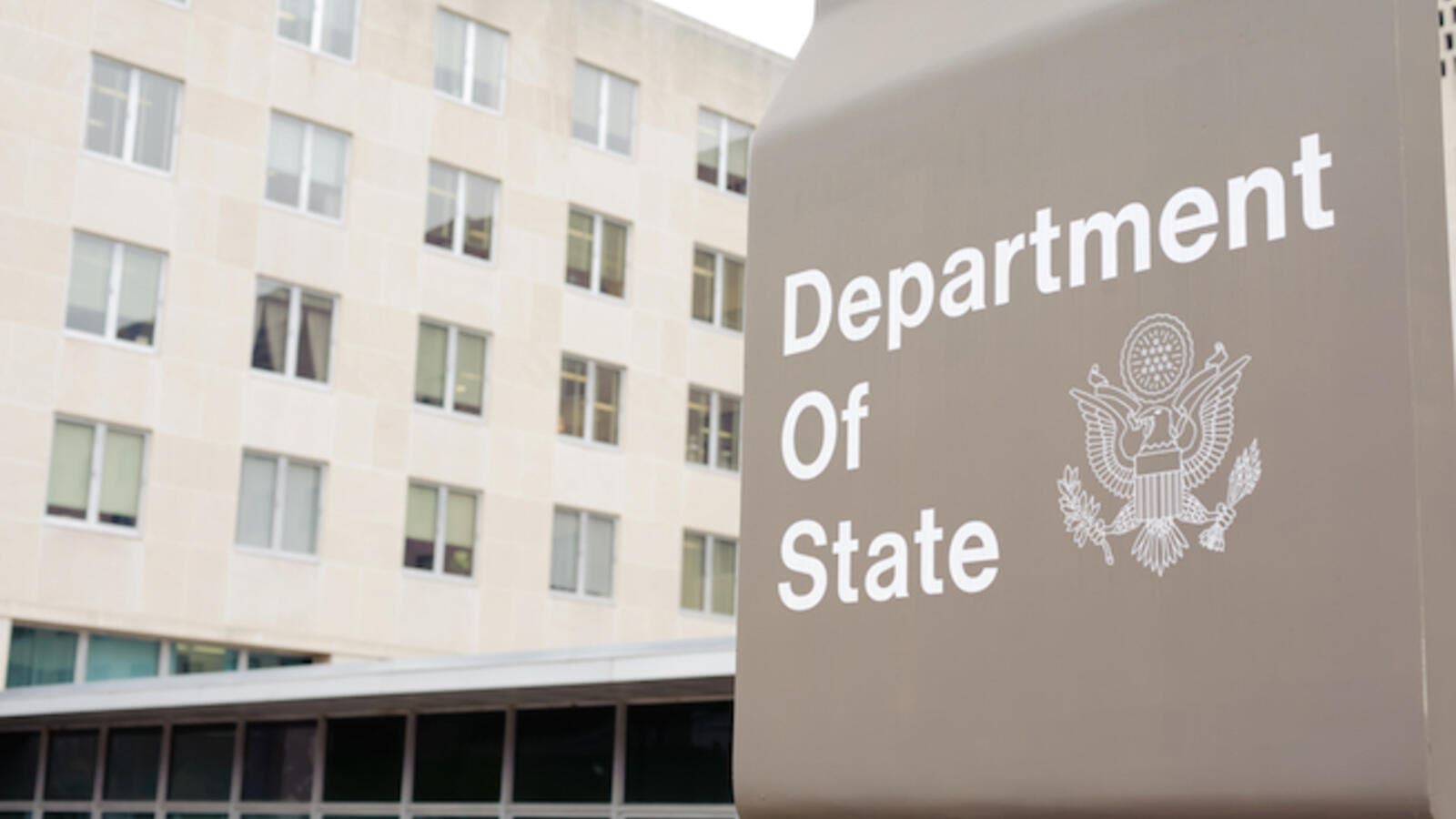 The U.S. reimposed other non-oil sanctions in August, but next week's tranche is expected to have the greatest economic effect. (Shutterstock)

The U.S. said Tuesday it is considering sanctions "exemptions" for countries that have majorly cut their dependence on Iranian oil ahead of a key deadline next week.

"We are determined to implement our policy of maximum pressure on Iran. That's our strategy," said Palladino. "But we are prepared to work with countries that are reducing their imports on a case by case basis."

Palladino did not specify which countries are under consideration.

U.S. sanctions on Iran's oil sector that were lifted as part of an internationally-brokered nuclear deal with Tehran are set to go back into effect Nov. 5 after U.S. President Donald Trump pulled the United States out of the 2015 accord in May.

The U.S. reimposed other non-oil sanctions in August, but next week's tranche is expected to have the greatest economic effect.

All of the other parties to the 2015 Joint Comprehensive Plan of Action had urged Washington not to unilaterally withdraw from the pact, and close allies in Europe have moved to create an alternative payment system to circumvent sanctions after Trump refused to heed their calls.